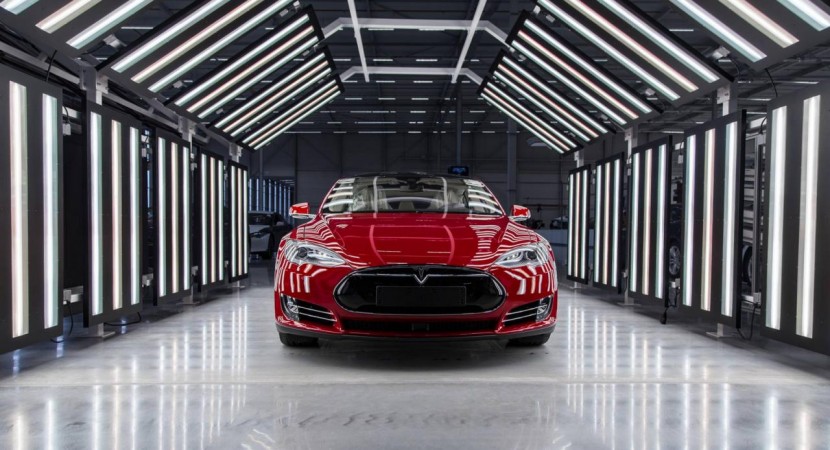 If you are a car enthusiast, you certainly heard about the American company that produces high-performance electric cars called Tesla.

They are slowly conquering the electric segment in the North American market thanks to cars such as the Model S. Being high-performance models, the price tag is not as affordable as in case of other electric cars. Even so, their vehicles proved to be reliable enough to earn the recognition of customers.

Today, Tesla officially announced that they’ve opened their first plant in Europe. The new factory is located in Tilburg, Netherlands. Tesla plans to produce here both the Model S and Model X.

The latter is still under development while the Model S is currently available. The new plant comes with a nice indoor test track, as we can see in the official photos. Tesla hopes to produce around 1,000 cars per week when the factory reaches its maximum capacity. For now, about 450 cars per week is a decent target for them.

Tesla’s debut on the European shores is certainly a sign that we might see more and more Tesla cars on the European roads. The company plans to extend even more, so you can expect new plants, and new jobs as well, to become reality in the coming years. 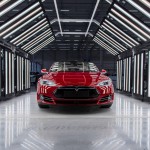 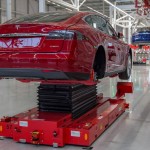 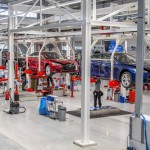 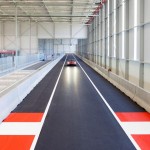