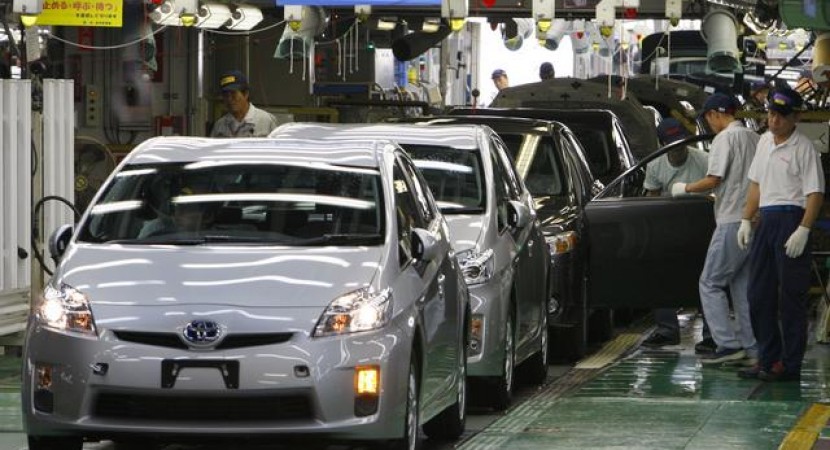 The Japanese people from Toyota announced that they encountered good sales last year, but especially in the second part of 2010, when Toyota and Lexus managed to sell more than 800,000 vehicles in Europe, about 70,000 representing hybrid models. According to Didier Leroy, the President of Toyota Motor Europe, the sales figures for the hybrid models exceeded the expectations and this growing trend is most likely to continue this year. 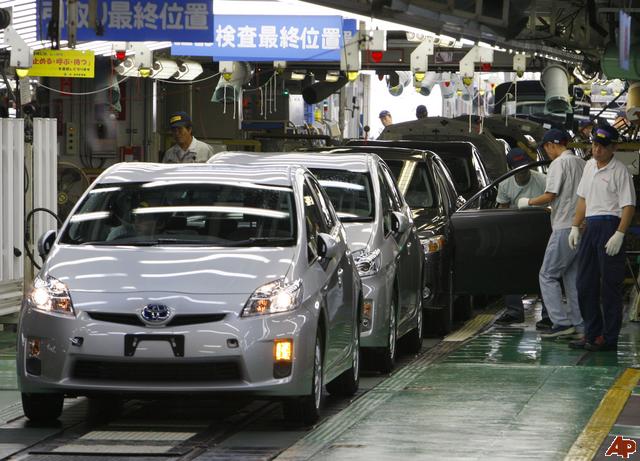 Generally, Toyota imposed in a lot European countries such as Italy, Russia and Germany but the most profitable market proved to be United Kingdom where they managed to sell 100,885 vehicles in 2010.

In conclusion, the last year was a profitable one for Toyota if we think that compared to 2009, the Japanese manufacturer managed to sell about 70,000 hybrid vehicles, an increase by 29%. The latest hybrid model in range, Auris, managed to exceed the expectations by 9% with 15,237 units sold in Europe. On the other hand, the best selling model in Europe was Toyota Yaris, with 164,154 units followed by RAV4 with 70,344 vehicles.