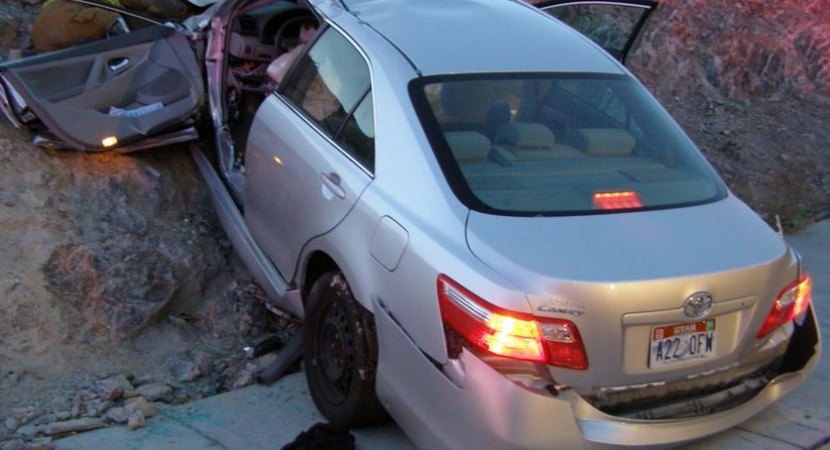 Some time ago, Toyota came under scrutiny from the NHTSA for a serious fault with their Camry model.

It seems that the vehicle suffered from unintended acceleration, the danger of which is pointless to explain. 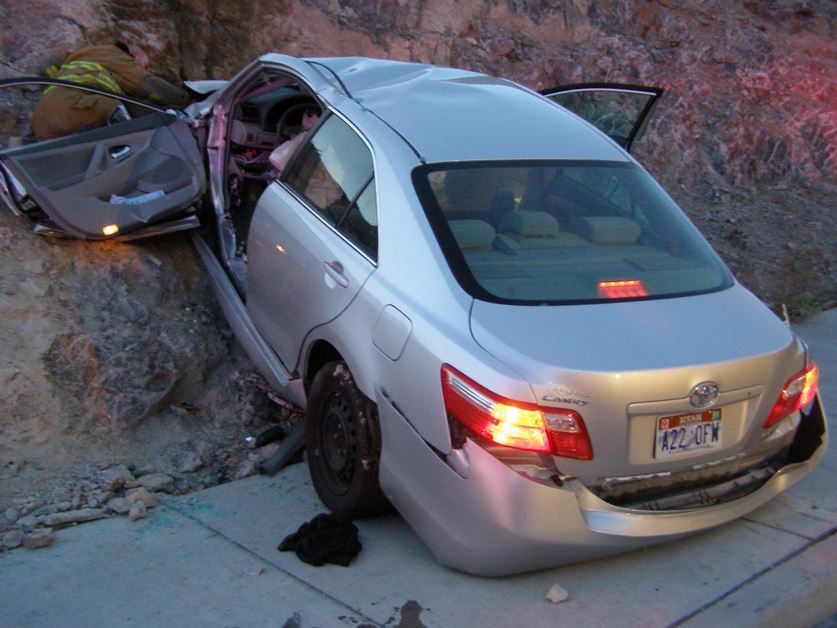 Now, a full 6 years after an incident caused by the said fault, Toyota just lost its first case related to the issue. In the incident, a person lost his life and one injured, and after the ruling of a judge in Oklahoma, Toyota is set to pay the victims retribution.

Both the family of the dead person, and the injured driver will receive $ 1.5 million in compensation. While the Japanese car maker still states they are not at fault, a deal was struck between the involved parties, putting the case to rest. “We remain committed to providing our customers with safe and reliable vehicles, and we will continue to defend our products vigorously at trial in other legal venues”, Toyota official stated.

With 700 more cases ahead, the manufacturer will be facing difficult times, and in the years to come, we’ll see how it will manage.