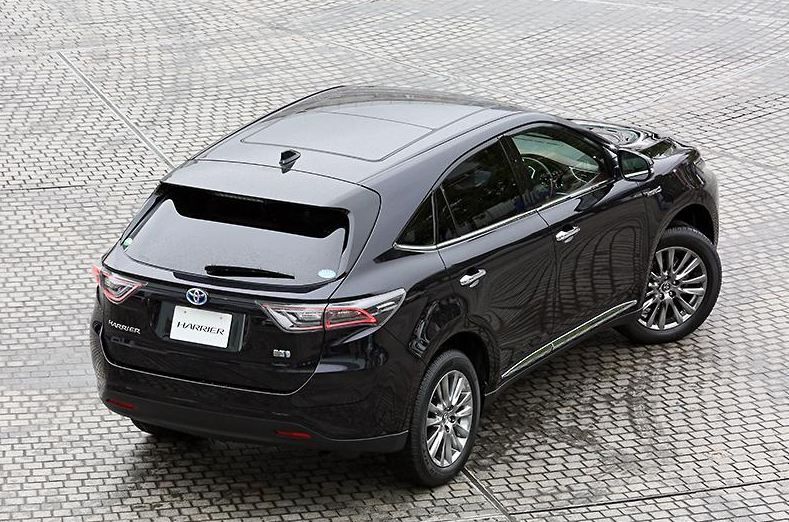 The Japanese folks at Toyota released fresh photos and details for the 2014 Harrier, a model which is designed for the Japanese market.

It is still unclear what engines will be offered for the Japanese SUV but you can expect a hybrid powerplant borrowed from the Lexus RX 450h. If the rumors are true, the powertrain will consists of a 3.5-liter V6 engine and two electric motors for a total output of 295 horsepower.

At the interior, buyers will find a two-piece sunroof, leather upholstery, new trim and accents and a new steering wheel.

For now, Toyota released no pricing details but at least we do know that the new Harrier is exclusively designed for the Japanese market.