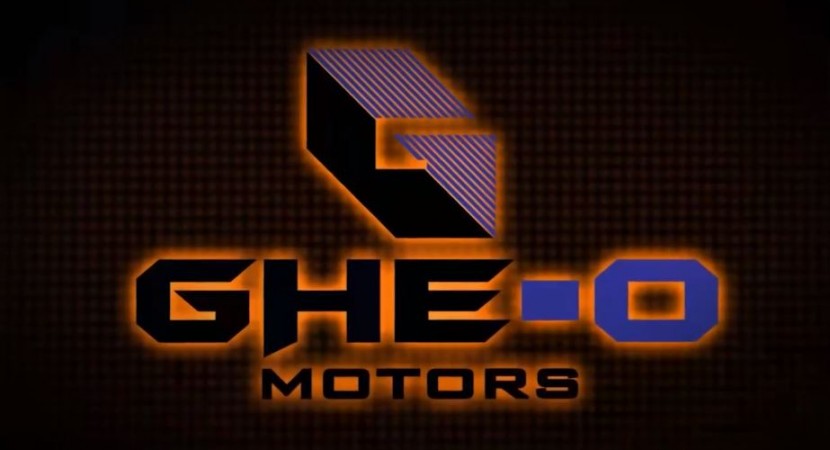 While Romania might not be known around the globe for much except Dracula and comunism, recent years have proven that they make the perfect car for an economical crisis.

Still, the European country has so much more to offer, as there are still many brilliant people residing there. 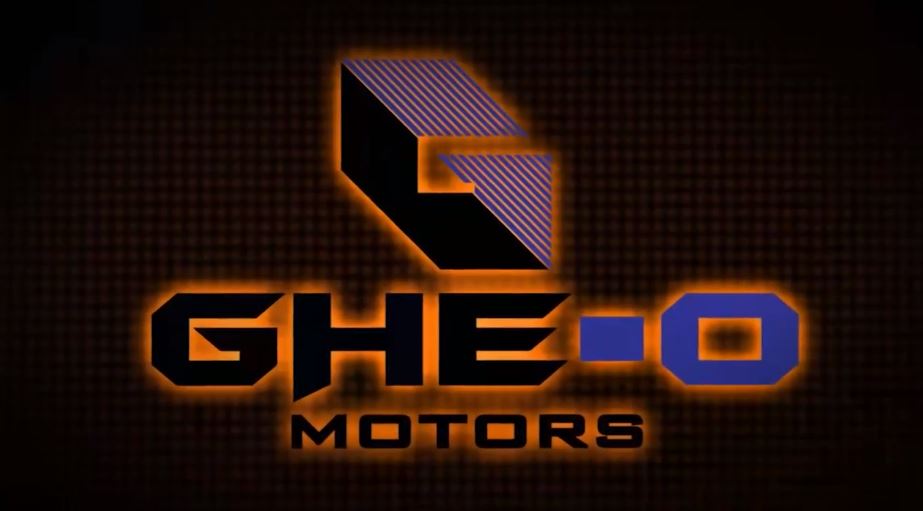 In the recent auto show held at Bucharest, the guys from Ghe-O Motors presented one awesome rescue truck. If you think that the Hummer H1 is a huge machine, then ponder the fact that the Ghe-O Rescue is almost a meter longer and 60 cm wider than the H1. Still, it weighs 225 kg less, making for a lot of empty space inside the truck. 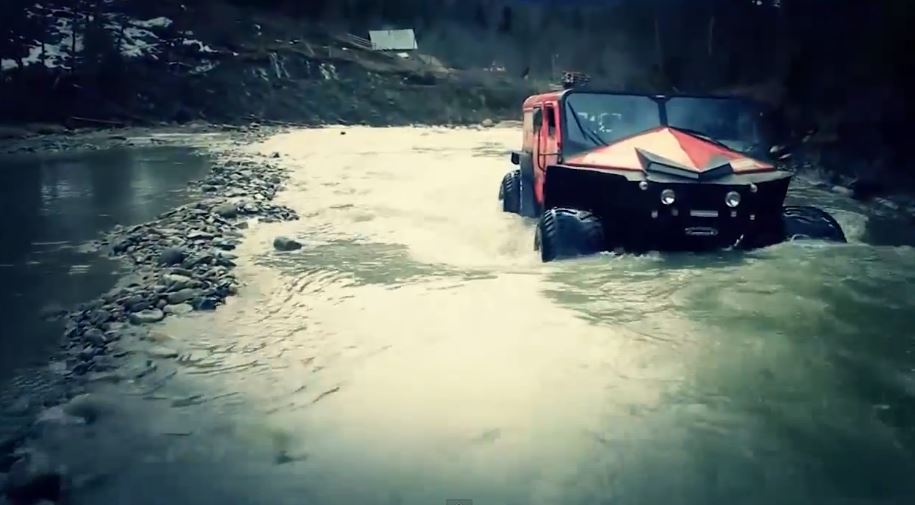 And for good reason, too, as the Ghe-O Rescue is designed to carry up to 11 passengers over pretty much any kind of terrain. While the huge wheels fitted with tires to match might be good for some of the roughest terrains out there, if even those are not coping, the Ghe-O can be converted to a half-track, or can even float thanks to inflatable pillows that attach to the wheels. 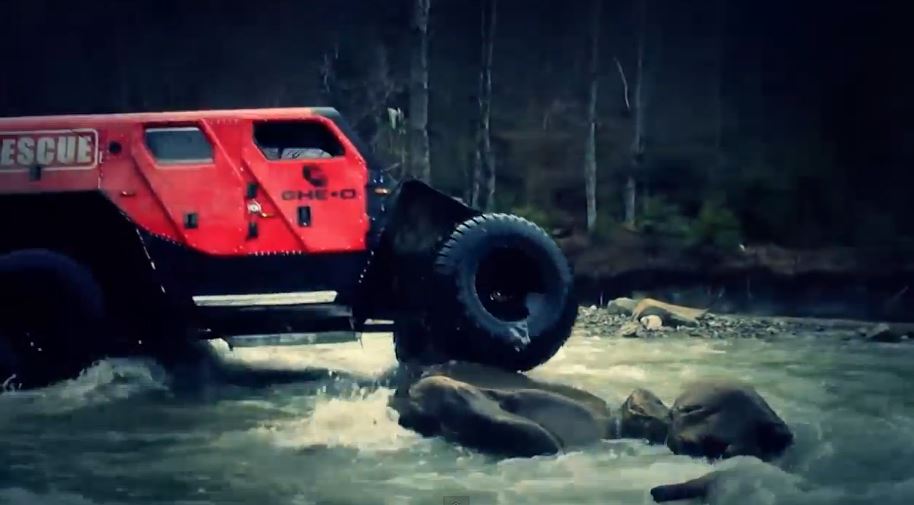 Power options come in either a gas engine good for 340 to 500 Hp or a diesel burner capable of producing 218 to 304 Hp. For a nice video demonstration of the machine, just watch the video below. 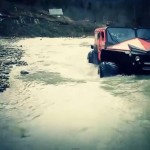 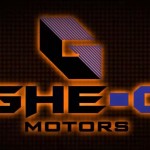 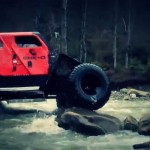