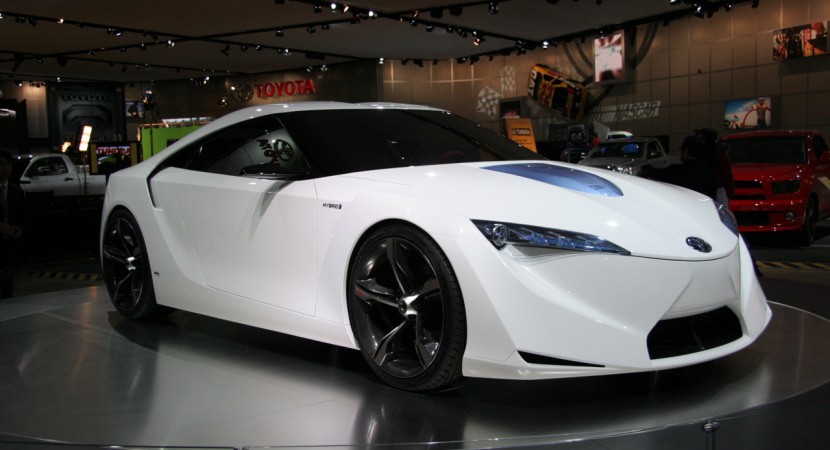 That, ladies and gentlemen, is the million dollar question. Except it’s not being asked and it’s actually worth a whole lot more money than that.

More and more reports speak of the elusive Toyota creation that is a followup model to the company’s legendary Supra sports car model. 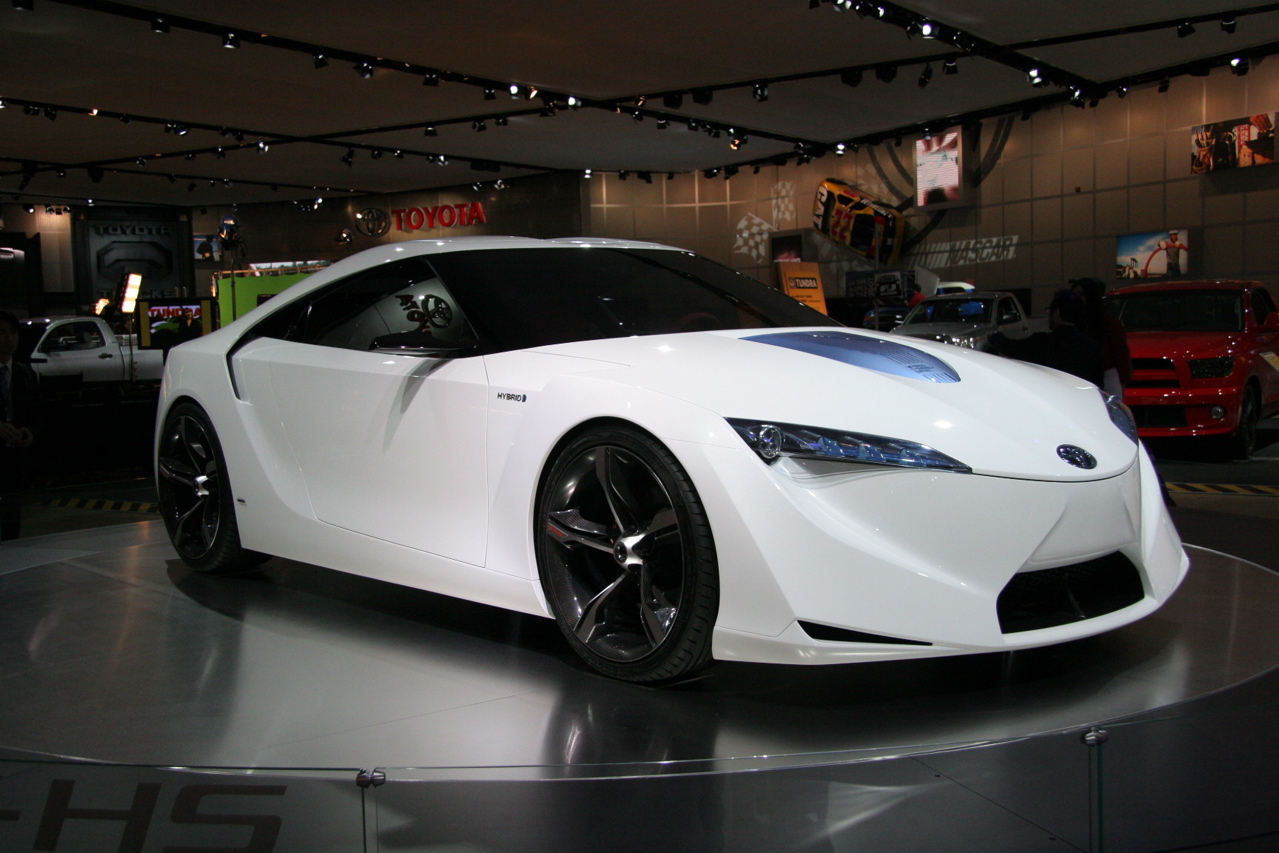 Back when it was tearing up the streets, being the only true competitor to Japan’s other wonder kid, the Nissan Skyline GT-R.

There had been countless rumors over the years about the Toyota Supra making a comeback and, at some point, even the GT-86 was expected to become just that.

Things have changed since then, but not by much. While the whole world is enthusiastic about the kind of stuff coming out with the Toyobaru coupe, everybody knows there’s room for more. 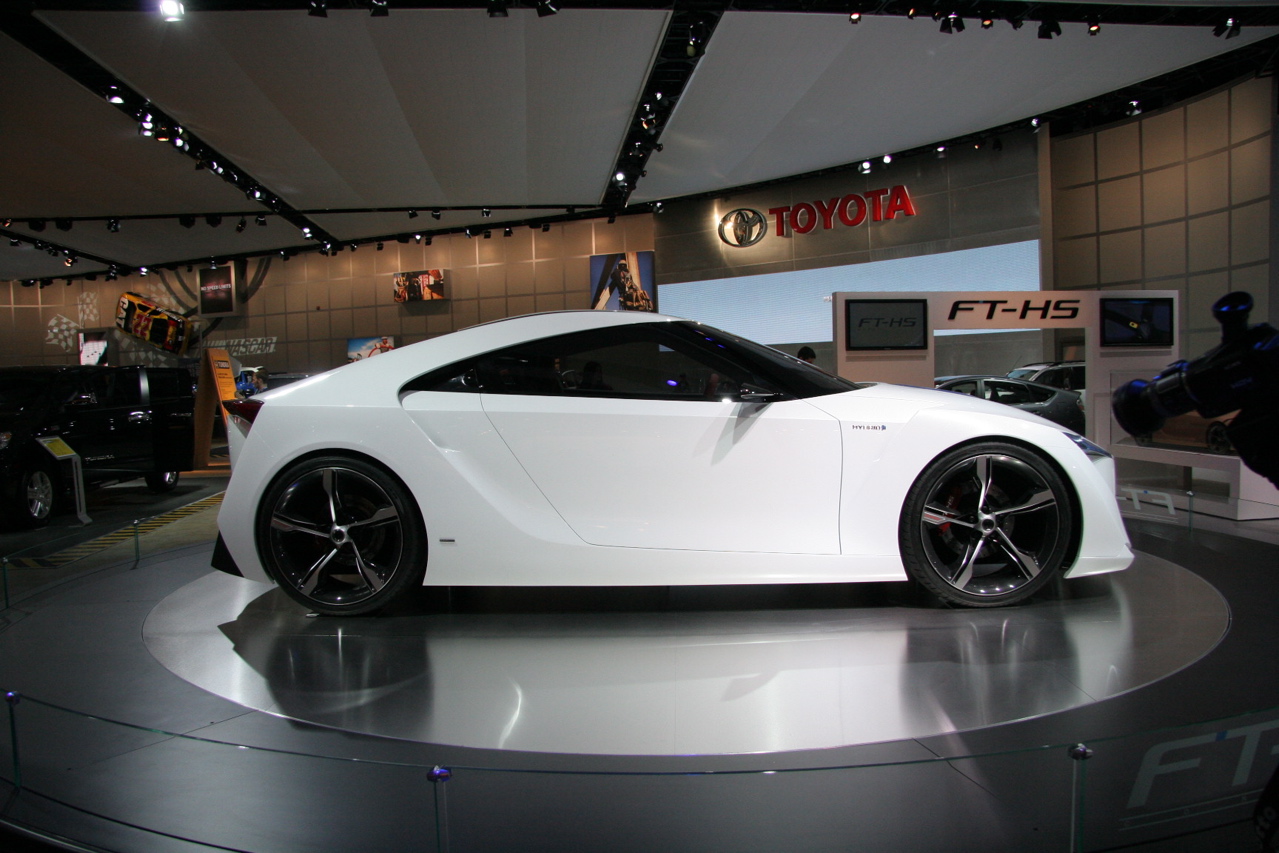 Once again, we hear of the 2007 Toyota FT-HS Concept lending its body to the revived Supra except this time things have gotten more complicated.

Under the bonnet we can forget anything ever knew about a simple six cylinder engine, maybe one that’s attached to a twin-turbocharger setup.

The drivetrain and performance layout of the newly rumored Supra sounds like a very complicated and oversized version of the MR2 or the Celica.

Allegedly, the sports car is now mid engined, it gets a hybrid powertrain and, get this, four wheel drive transmission. 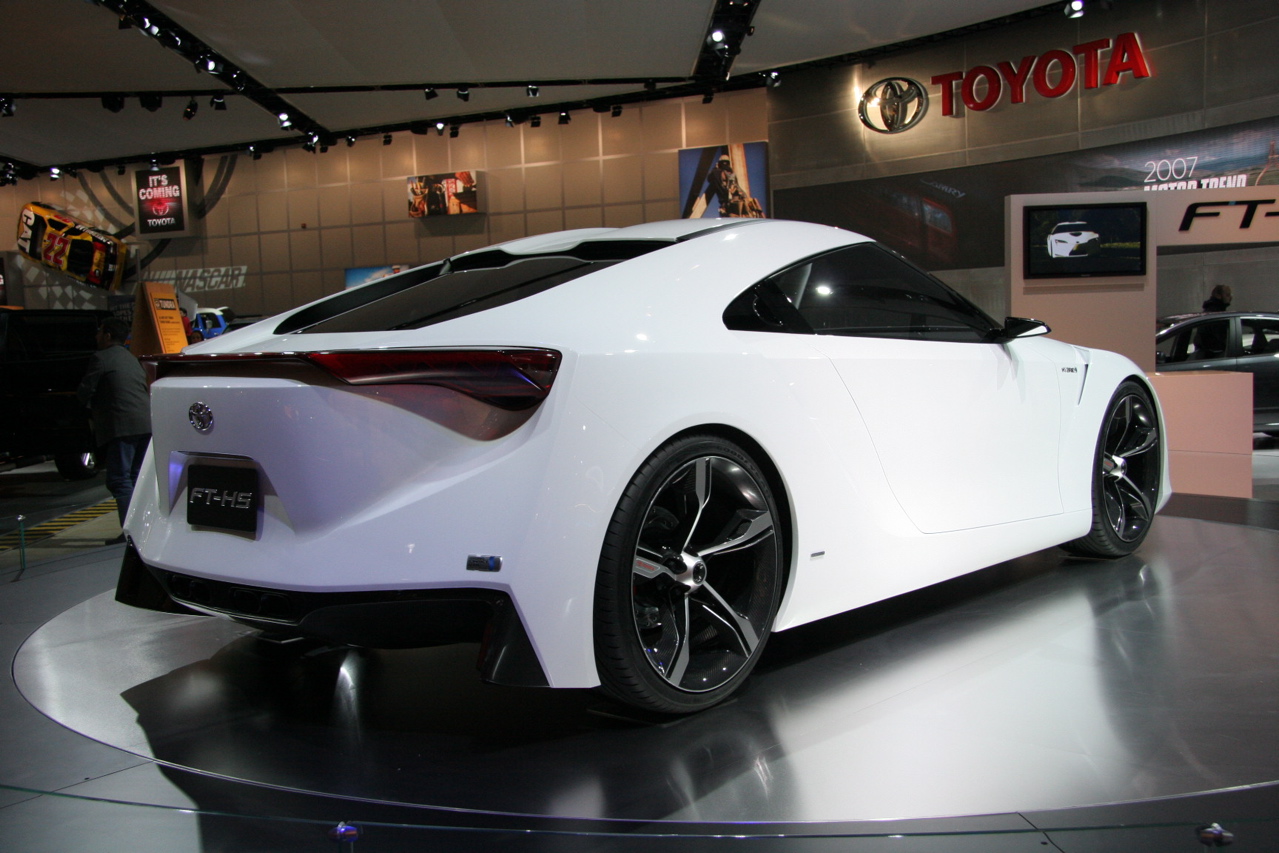 Like many sports cars that sell their soul to please the lap timer, the Toyota Supra’s successor will only use an automatic gearbox.

So far, it’s not looking good, even if it has the 400+ horsepower they keep promising.