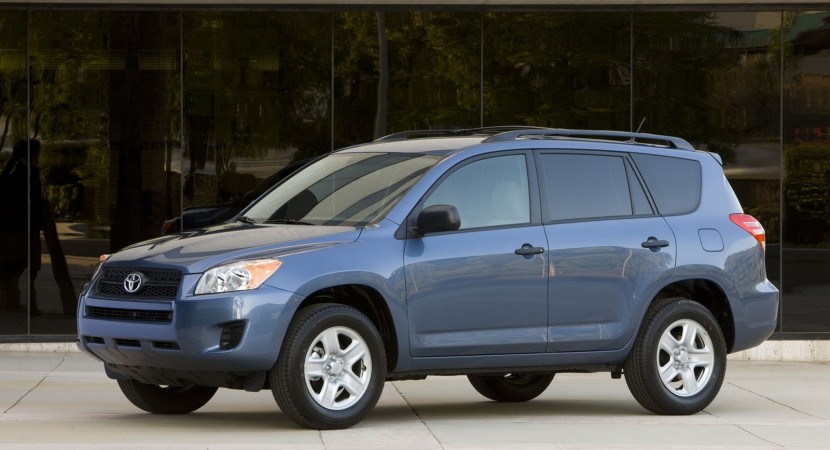 Toyota is no stranger to recalls, particularly to the variety that implies tons of cars being recalled for the same problem.

What seems to be different this time, is the fact that the NHTSA didn’t get involved in the entire affair and there’s no huge media scandal attached. 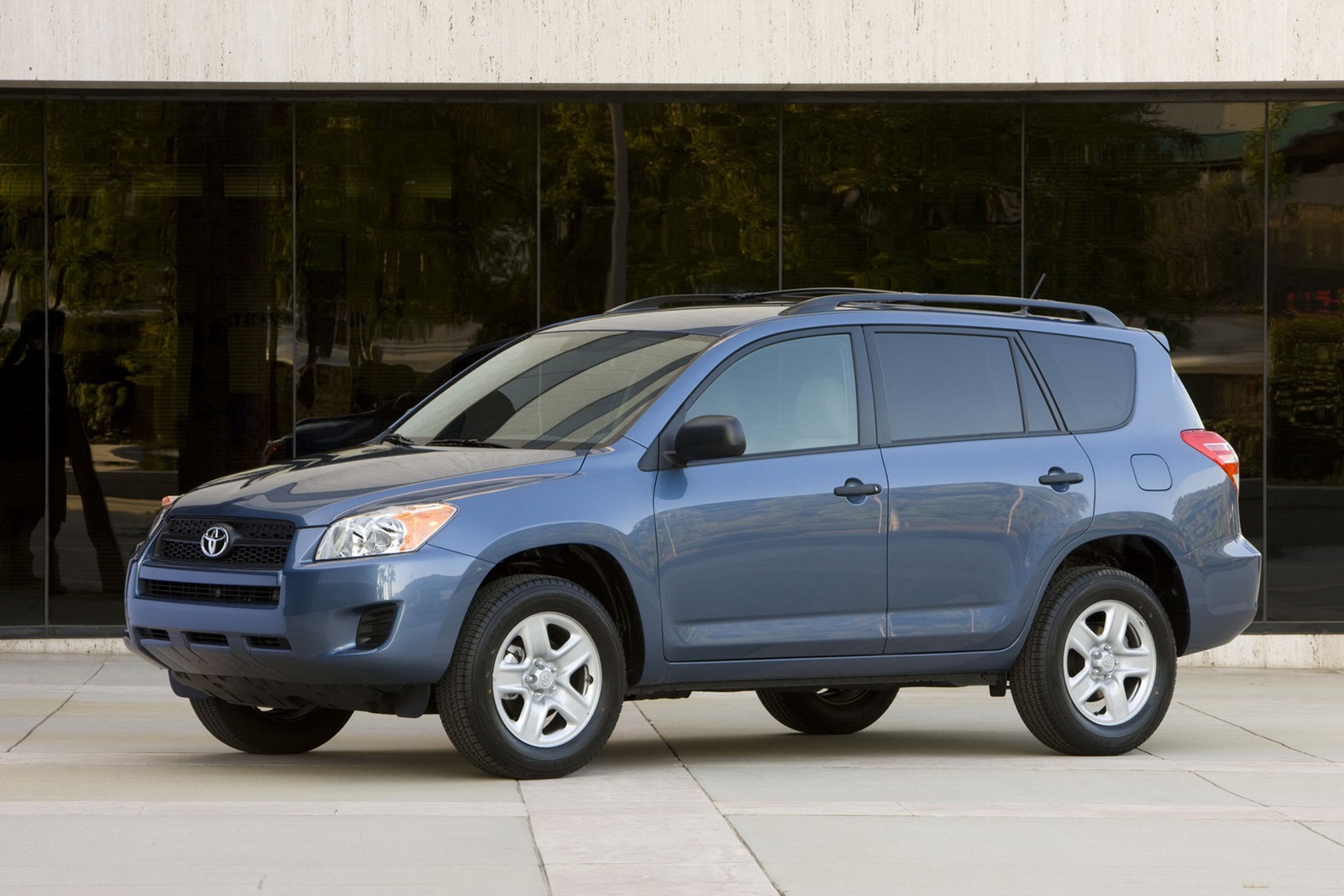 The voluntary recall for the Toyota RAV4 also spreads to a Lexus model, the HS 250h sedan which apparently shares some components.

Either that, or it shares some craftsmanship/supervising problems with the way these cars are being made. The problem is related to the suspension.

Allegedly there may be some improperly-tightened nuts on the rear suspension. Somehow, there’s a good chance that fasteners on it were not torqued to the correct specification during alignment. 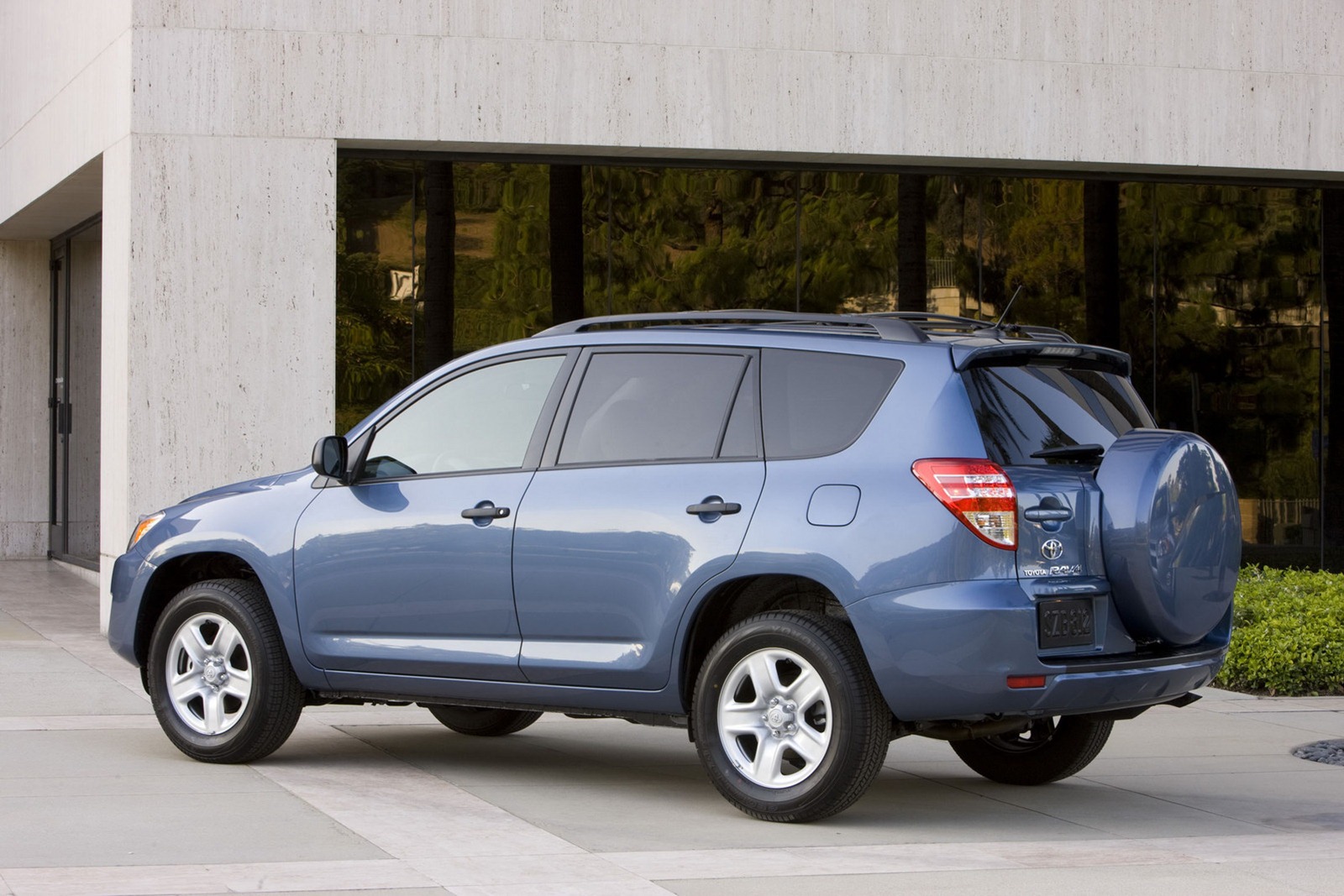 Which sounds boring but it means there’s a good chance the suspension on these cars could come apart, thus paving the way for something nasty.

Loss of suspension components would mean handling characteristics being lost while on the move thus heavily increasing the risk of an accident.

This stands particularly true if the fasteners become undone during a cornering maneuver or at high speed on the motorway. 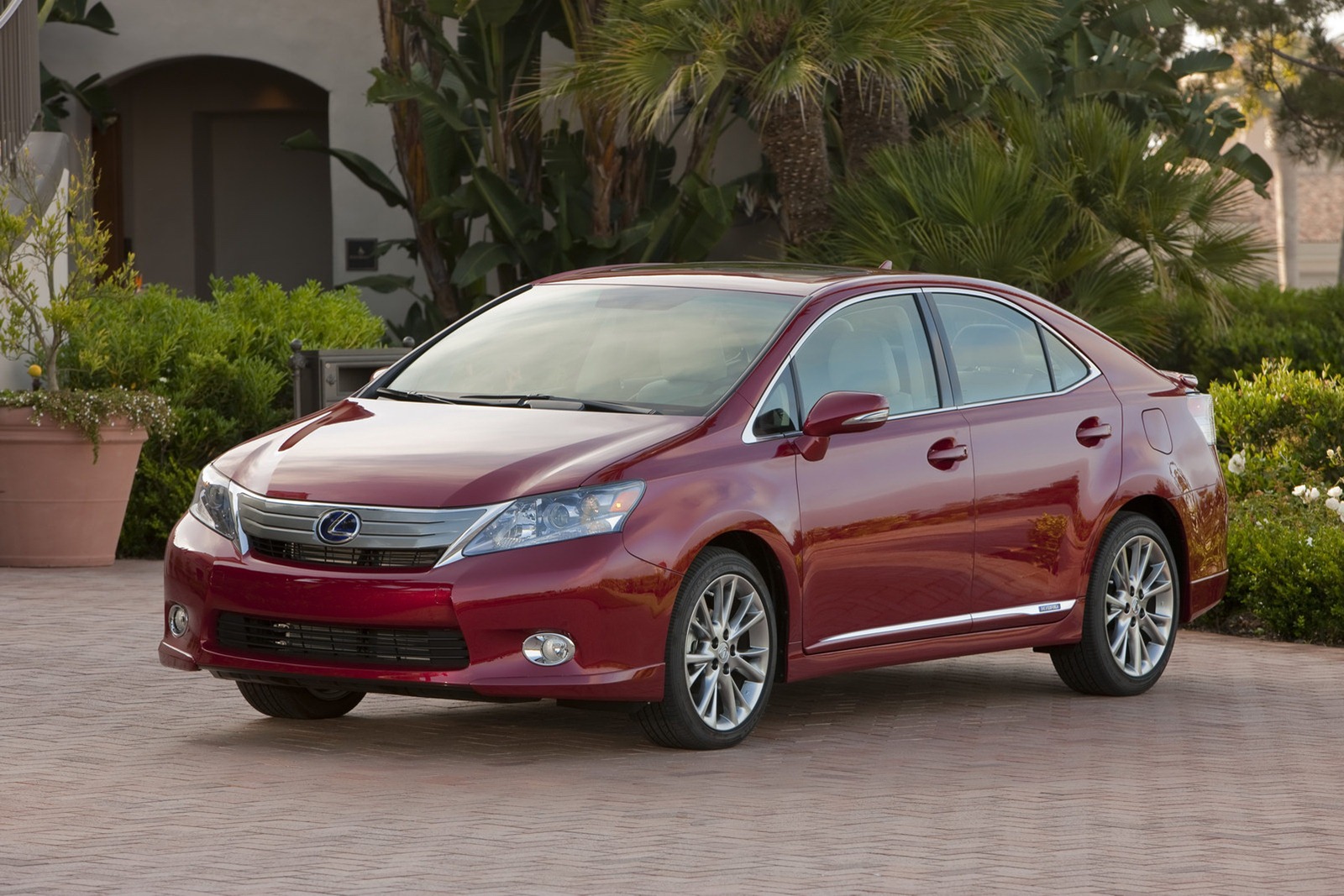 The NHTSA may not be involved directly into this recall but the American authority does have a probe into the affairs of the Japanese company.

It’s also focused around the suspension bits but that’s for connecting rod rusting.