Home
Other News
U.S. and E.U. Could Head for a Car Tax Showdown 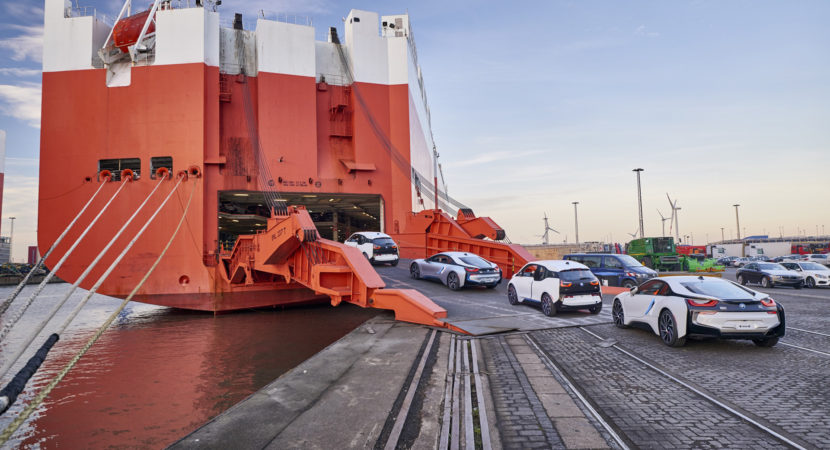 It’s a known fact that the U.S. and E.U. are major vehicle exporters as well as importers. A recent issue has come to light after the president of the United States, Donald Trump, threatened to impose harsher taxes on the vehicles imported from Europe. In his view the U.S. taxes European vehicles much too little, while the E.U. taxes U.S. goods far too much. Whether or not this is true, the real problem is that the automotive industry may have to suffer if such a tax war would materialize. Luckily, at this point, the only thing we can talk about is a couple of statements.

Apparently this issue started to form after president Trump stated that the United States of America should apply higher taxes to goods imported from Europe and other countries. In response, the leaders of various countries that do business with the U.S.A. replied that any such taxes will force them to raise taxes in the case of American goods. Trump, later, released a comment on Twitter, where he brought into discussion the automotive industry and the unbalanced situation that has materialized mostly between the United States of America and the European Union.

If such taxes will indeed be applied, the automotive industry may face an important crisis. Such an event may affect the whole world in terms of car purchase price, shipping time and other such important aspects of the car industry. At this point the situation is not very clear. Chances are that nothing will change. The importance of a well thought plan is crucial. Any change to the car industry may prove fatal to the already fragile balance that has been part of it for some time, now. Of course, there could be solutions to avoid the new tax scheme, were it to become real.

Mercedes and Volkswagen are already assembling most of the cars for the U.S. market in the United States. This means that these automakers will not be affected too much by such a new tax, if this tax will become certain at some point in the future. The fact is that we shouldn’t be too alarmed at this point. As there are no certainties, only statements, nobody seems to be in a hurry to transform all this chatter into something real. With this in mind, a lot of years may pass before somebody actually decides to break the balance of the automotive industry.