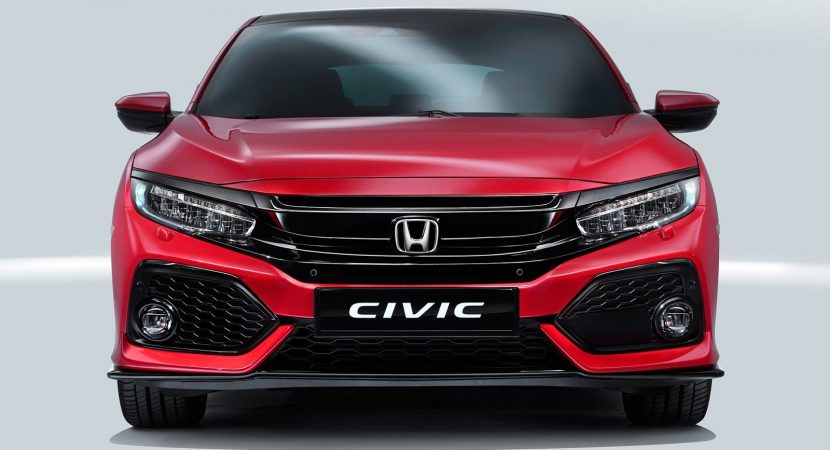 The gorgeous Honda Civic in its tenth generation has finally arrived in the United Kingdom, the hot hatch also coming detailed in full prices and a handful of specifications.

Once it will hit the UK dealerships starting March, the 2017 Honda Civic will be available in 13 grades, starting with the S grade, now costing £18,235, and ending with the top of the line Prestige, available for £26,085. All price tags can be seen in the media gallery below, along with the engine lineup and transmissions.

Considering the plethora of high-end features and gizmos, the all-new 2017 Honda Civic is extremely affordable. In that matter, Phil Webb, Head of Cars at Honda, UK, has also declared:

“As a brand, we are making big strides in improving residual values across our range. This will make our cars ever more affordable, and lower the total cost of ownership for private and business buyers.”

There aren`t many details revealed about the new Civic, except for the standard equipment that it will come with, and the residual values, which are set to be “among the best in its class,” as aforementioned in Webb`s statement. This means that the 2017 Honda Civic will obtain up to 37 percent of its value for the next 36 months with 60,000 miles, as opposed to just 9 percent obtained by its predecessor.

In terms of performance, the 2017 Honda Civic has gained two new engines, such as the 1.0-liter three-cylinder engine, developing 129 horsepower, as well as a higher 1.5-liter four-cylinder engine, with 179 horsepower.
You can find out more about all 13 grades available in the UK in the media gallery below! 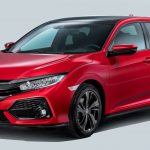 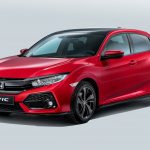 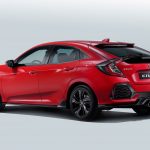 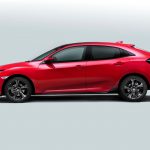 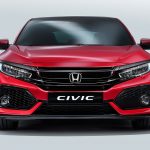 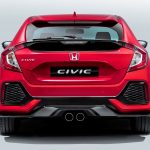 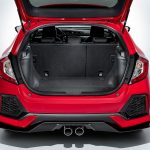 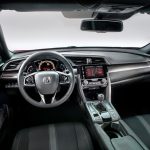 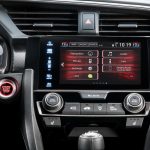 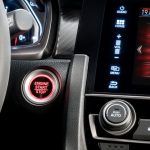 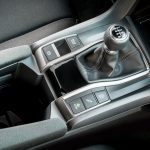 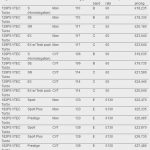