Automotorblog: Daily news on cars and motorcycles Blog Car Accidents What are the UKs most common road accidents?
Car Accidents Other News

What are the UKs most common road accidents? 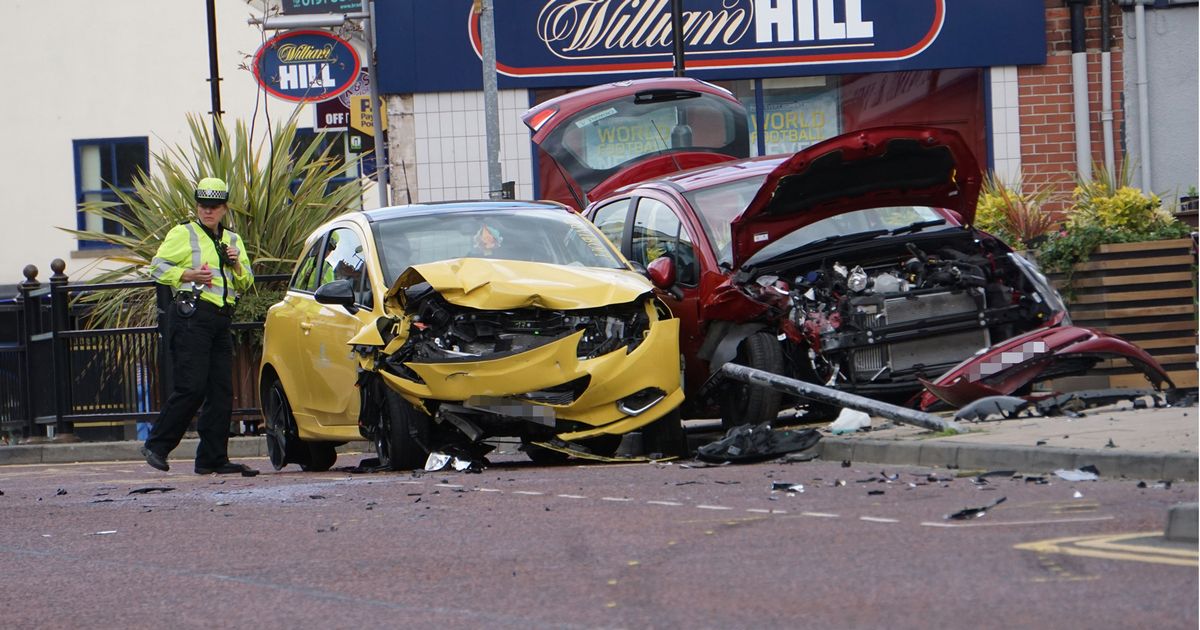 Are you more likely to be involved in a car crash in you’re a man, or a woman? How about if you’re cruising in an Audi, or driving a Ford Fiesta? Car Accident solicitors Your Legal Friend analysed 25,000 of their incident reports and found some interesting results.

Boys will be… bad drivers?

70% of drivers who cause road accidents are male, according to this study; maybe once and for all putting to bed the rumours that it’s women who can’t drive. 59% of the victims in accidents were also male, but this number was more evenly split.

30 year olds were found to be much more likely to cause an accident, which is interesting given that your car insurance goes down as you get older, with the assumption being that you will be more responsible. Maybe those high premiums are making the younger cohort of drivers more careful after all! Bad news for those in their 30s, you’re also more likely to be on the receiving end of a crash at 32.

What do you think of when you think of a July Friday? Probably not car accidents! We associate crashes with dreary and wet winter weather but actually, the study found that road accidents were much more likely to occur on Fridays and in July. Who knows, maybe it’s the summer sun? Although, probably not in Britain.

The car most likely to cause and be on the receiving end of a collision is the ever popular Ford Fiesta. 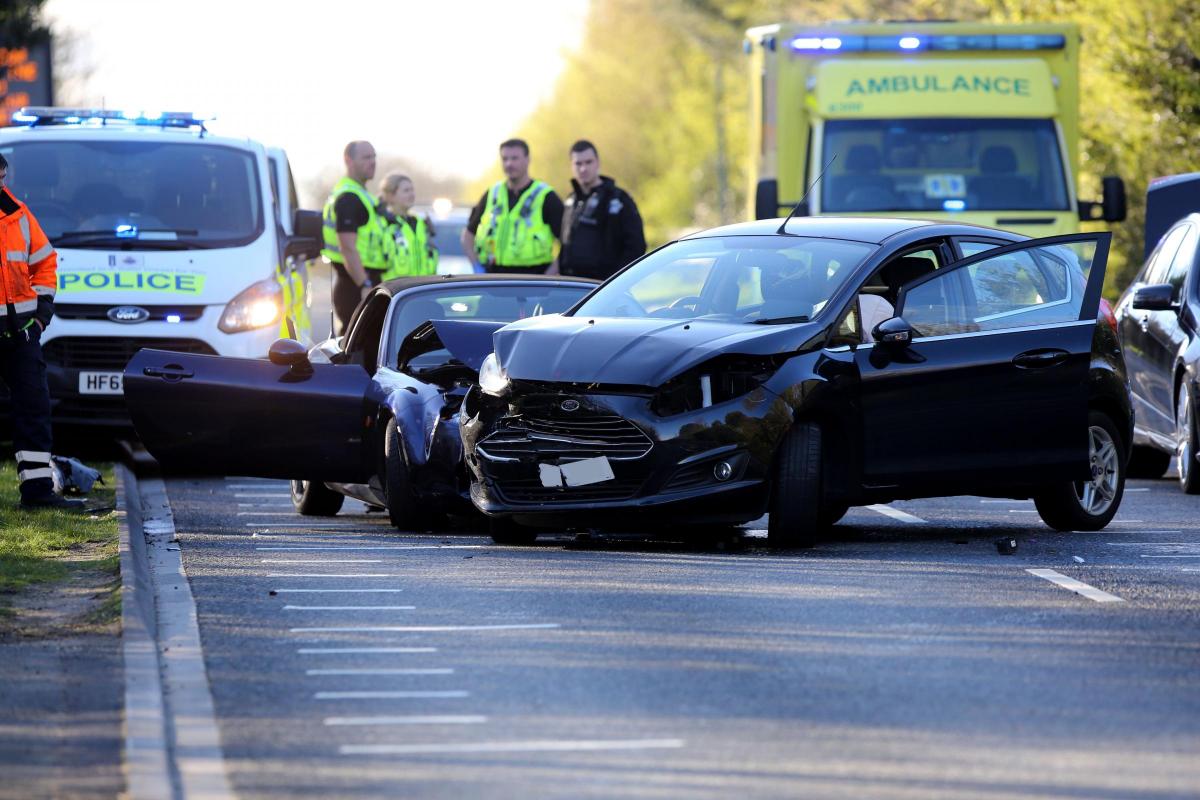 Bad news for those in the north, Halifax and Liverpool took the top two spots for having the most collisions in the study, with Coventry coming in third. Poole, way down south, was in 9th place and Waltham cross, also southerly, was number 10.

While we can have a bit of fun with the figures, car accidents are no laughing matter. A crash can leave its victims unable to work, facing costly real life consequences. If you do feel you were in an accident that wasn’t your fault, an experienced solicitor can help. 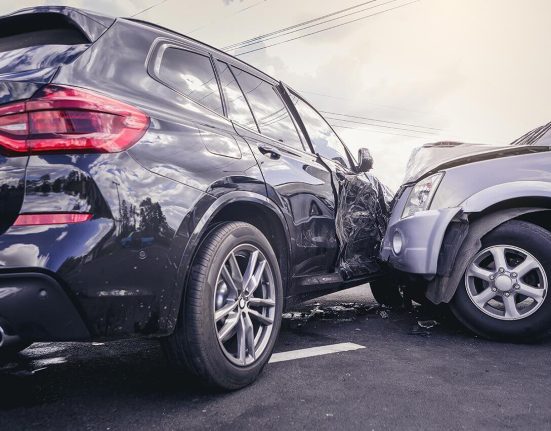 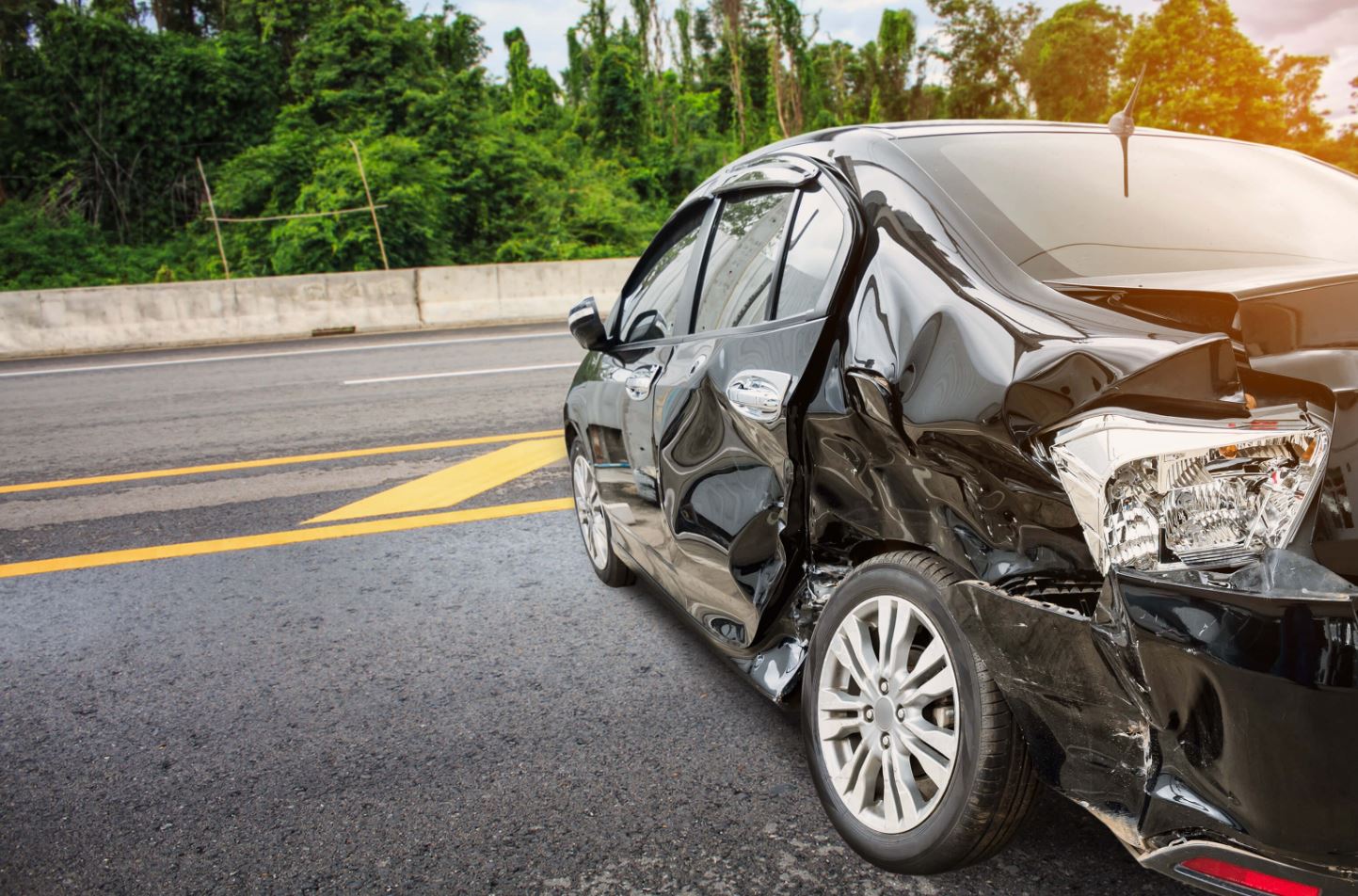 What to do if You Want to Make a 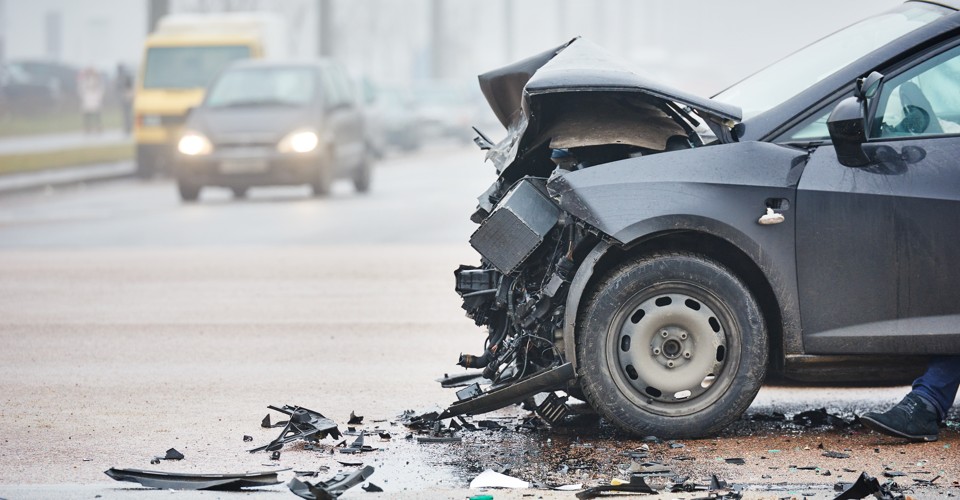 How To Reduce Your Chances Of An Accident And 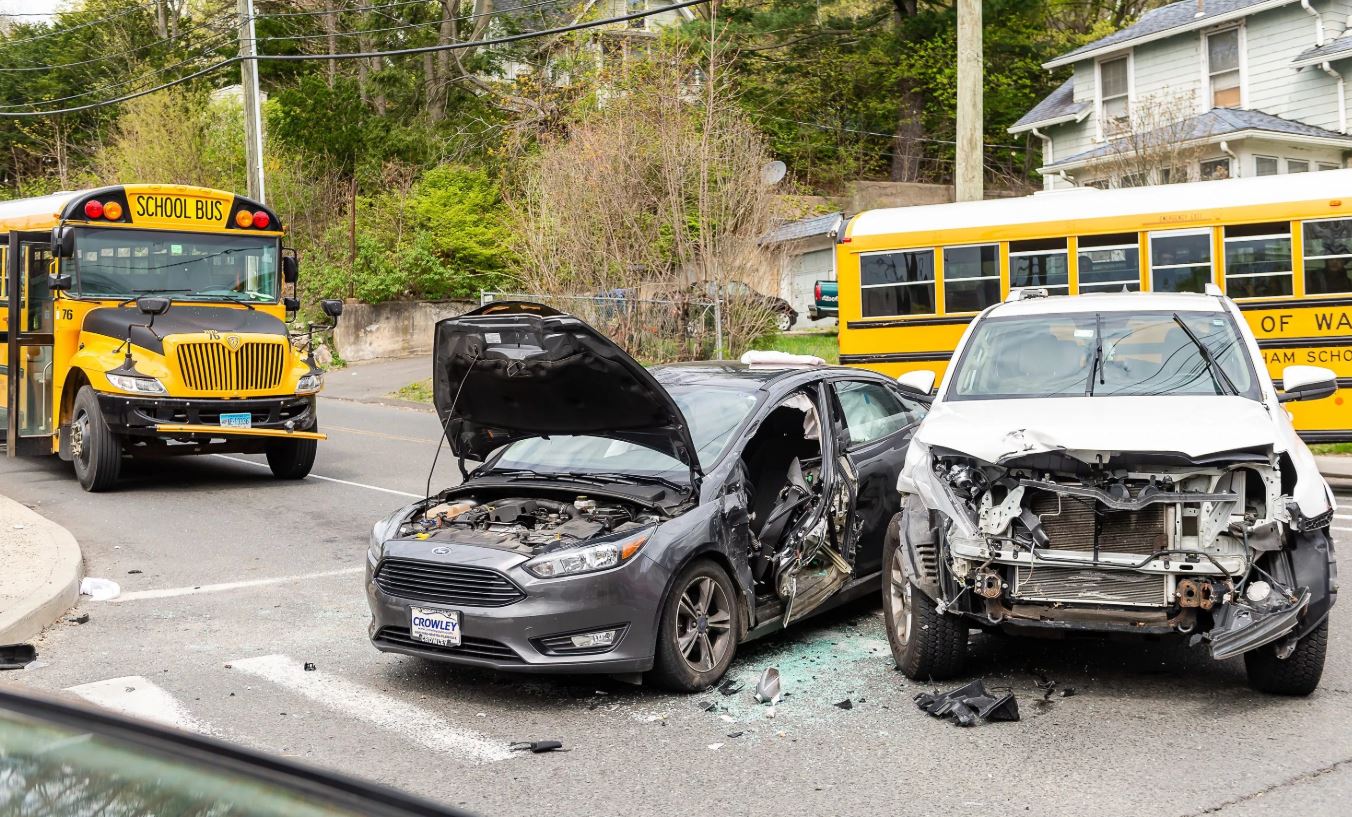 7 Things You Need to do After an Accident 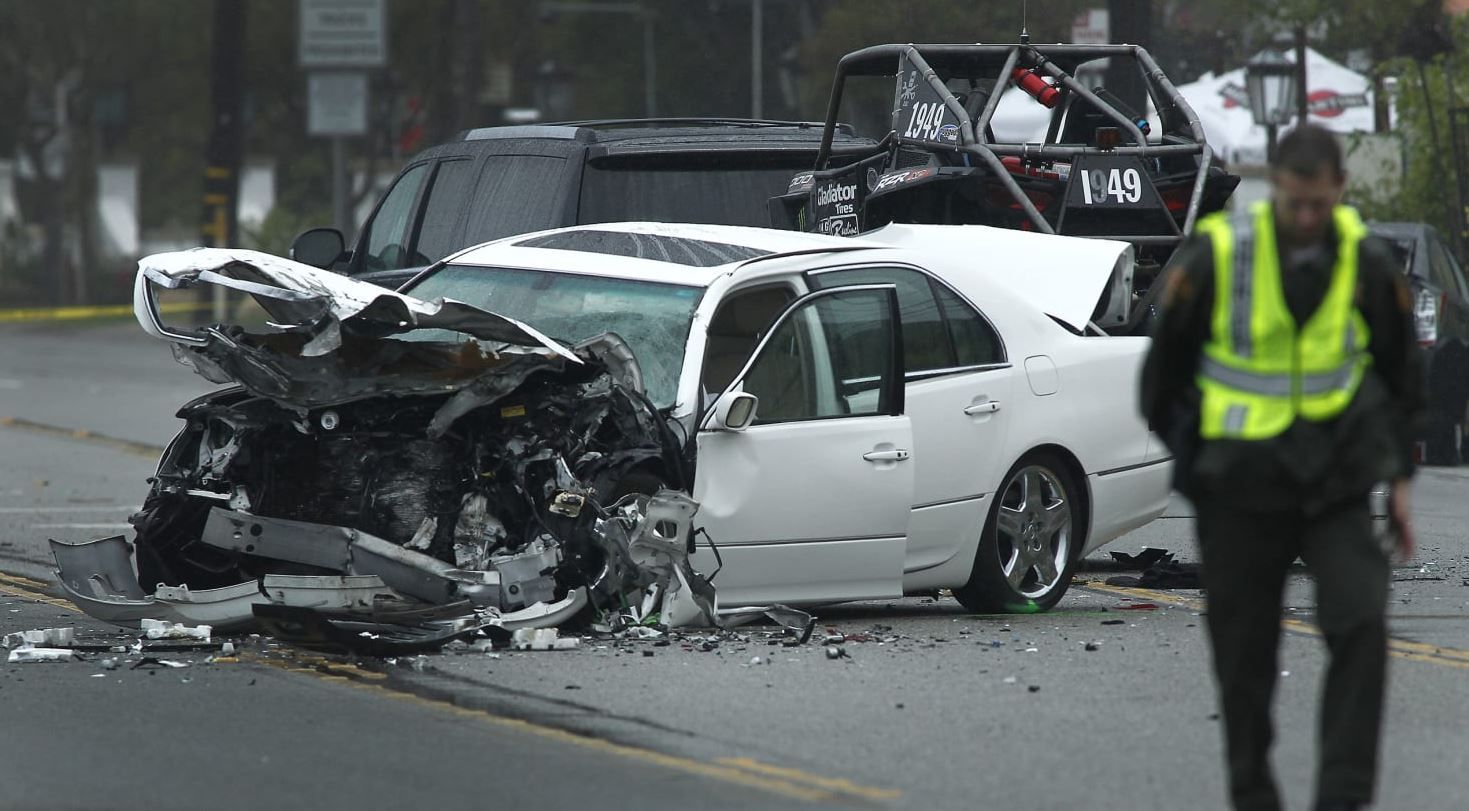 5 Steps To Dealing With A Car Accident In

7 Things to Avoid After Being in a Car