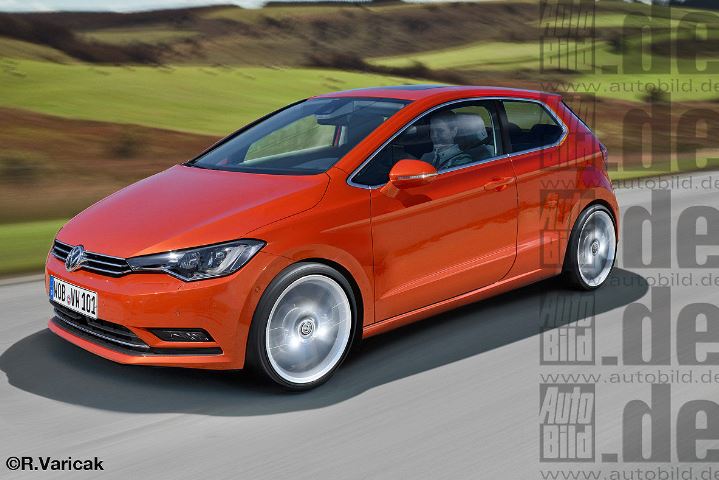 The subcompact model from the Volkswagen German based automaker, Polo is now on a big role, as the company decided to transform the car from the ground, in terms of styling and technology.

According to Autobild German publication, the new Polo model will be launched in 2016, announcing important updates in terms of styling and technology.

The same Autobild also stated that the new-gen Polo will be completely new, as it will sport a more dynamic look, with improved performance under the hood and new technological gizmos inside.

In terms of styling, the new Volkswagen Polo might be coming with a deeper angled windscreen, a flatter roof and an increased wheelbase for more rear legroom.

The report also mentioned that the upcoming Volkswagen Polo will come with an array of engines, ranging from 1- to 2-liter petrol units, developing between 95 and 230 horsepower.

More than that, there isn’t much to guess that the new Volkswagen Polo will be also coming with the standard TDIs, thinking probably at a 1.4-liter TDI, developing 75, 90 and 105 horsepower.