Home
Volvo
Video: Would You Drive a Volvo Keyless Car? 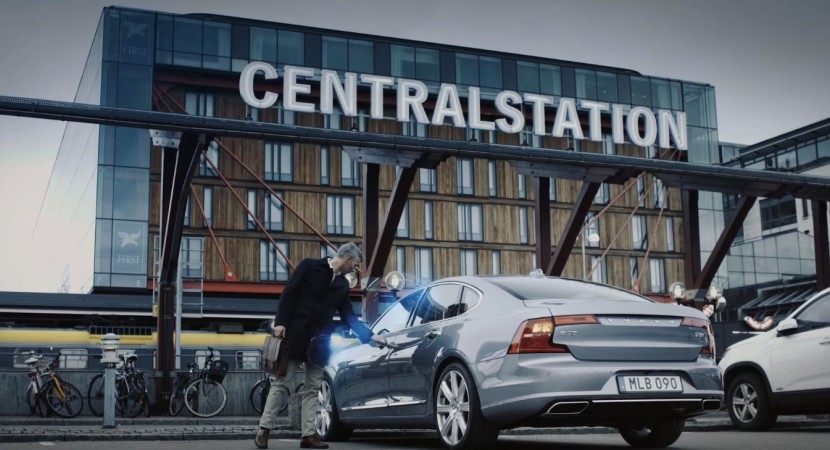 Perhaps this is all nonsense, but it is now true: Volvo will be the first carmaker worldwide to offer you the possibility of driving one of its future keyless cars. The Swedish carmaker is also making a more realistic approach on that matter in the video below.

Starting 2017, Volvo will launch the so called “digital key”, which is nothing but a “simple” smartphone app that allows you to communicate with your Volvo via Bluetooth.

With the help of the digital key, you will be able to perform certain tasks that were otherwise performed by a conventional car key: lock or unlock the doors or trunk, start your car`s engine and more.

What is more interesting is that you can also use the digital app on other cars as well, acting thus as a multiple key. This gives the app more practicality: for instance, you want to rent a car and you don’t need to take a pair of keys to perform different tasks.

The app will do it for you without being afraid of losing the rental car`s keys. The rental company will give you the necessary access data and voila, you have complete control over your Volvo.

As expected, the Swedish company will carry out a survey followed by a pilot program starting spring, by closing a partnership with Sunfleet Company, situated at the Gothenburg airport, Sweden. If proven successful, the “digital key” will be available on the market in a limited edition for the start, in 2017.