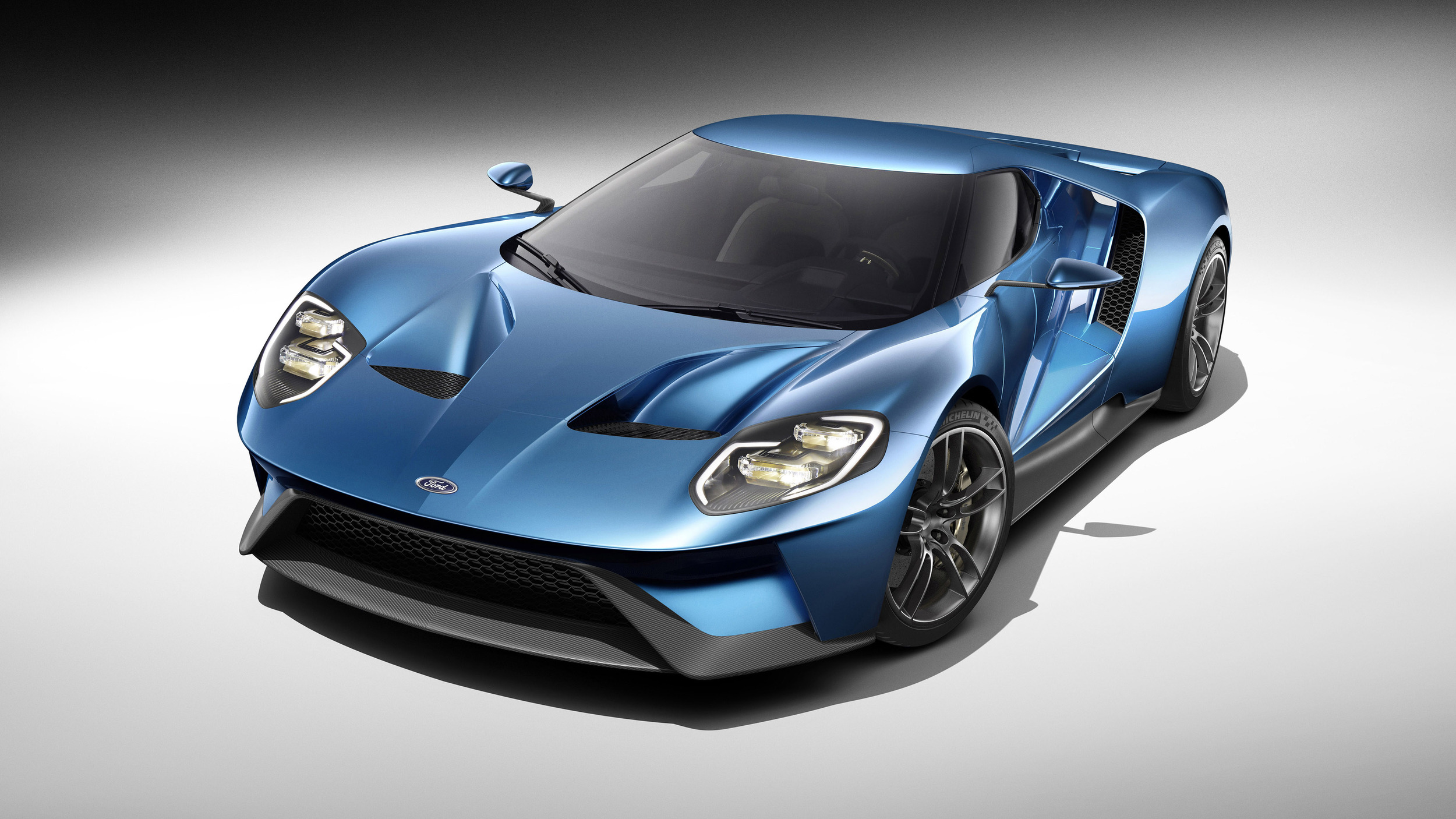 The Corning industrial giant is worldwide known for its Gorilla Glass, which is at the moment providing iOS and Android devices with the most advanced scratch-resistant materials, but now the tough glass can be also found on the hottest ever built GT supercar from Ford.

The Ford GT is now using the Gorilla Glass on both the windshield and the rear engine cover, the material consisting of a plastic adhesive interlayer and soda lime glass outer layer, making its 12 pounds lighter than the traditional glass.

Ford also said that the Gorilla Glass is 25 percent to 50 percent thinner, being stronger than the traditional glasses, coming with a 3-4 mm range. And we all know that a stronger, lighter sports car means improved performance and handling, as well as and increased acceleration. And the GT confirms its sheer performance.

We are dealing here with a carbon fiber chassis that fits a massive Eco-Boost V6 engine, with 600 plus horsepower and a seven-speed dual-clutch transaxle transmission.

Ford has also launched a video presentation with the Ford GT with Gorilla Glass. Enjoy and don’t forget to share your opinions on that!