Home
Koenigsegg
Video: Koenigsegg One:1 Gets the High-Tech 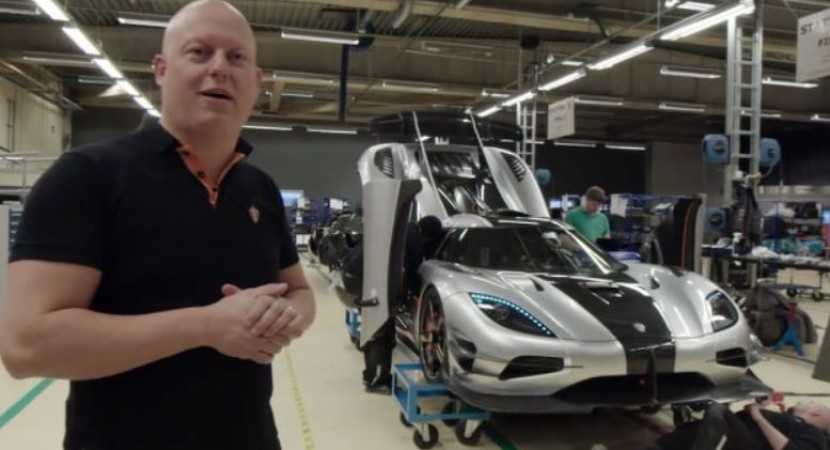 There is a new video launched by the creator of the supercar One:1, Christian von Koenigsegg who explains in details the latest enhancement that has put on the vehicle.

The video reveals all the high-tech enhancement that the One:1 is equipped with, from the supercar`s sophisticated suspension to the secret process used for weight reduction. 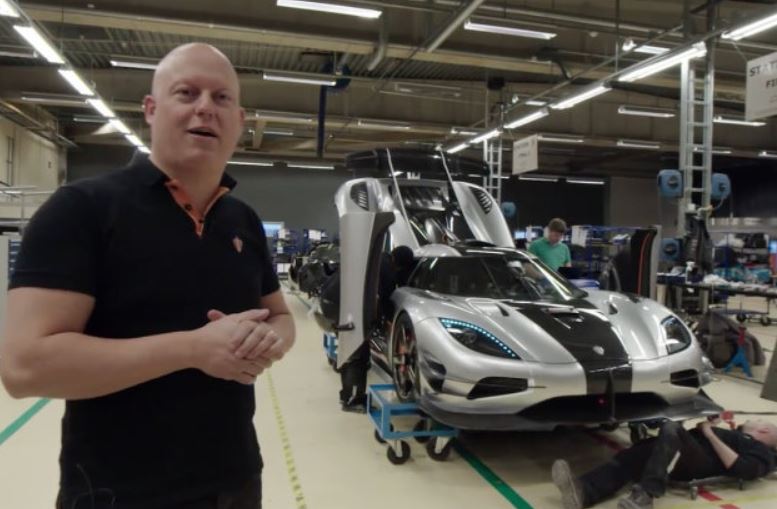 Koenigsegg One:1 Gets the High-Tech

Koenigsegg One:1 now has the chance to also become the most powerful supercar in the world, due to its upgrades done at the engine.

We are talking about a 5.0-liter twin-turbocharged V8 engine, producing a massive upgraded 1,341 horsepower, making the supercar a real “megacar”.

More than that, the Koenigsegg One:1 is making full use of technology, since Christian is using secret materials to make the car lighter, thus faster.

Weight tests have shown that the megacar now weighs only 2,998 pounds, the equivalent of 1,360 kilograms, and Christian agrees that the One:1 can “shed a further 66 lbs” for the only 6 units that will enter production for now.

Feel free to enjoy the most exciting video I have ever seen about cars!