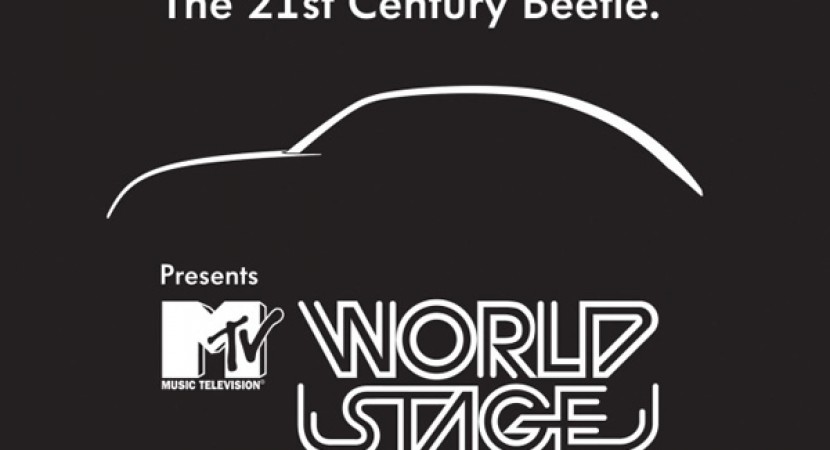 The Germans from Volkswagen decided to launch the new Beetle in a partnership with the famous music channel, MTV. Named “the 21st century Beetle”, the new German tiny vehicle will see the daylight on April 18 in Germany, at Berlin but also in the same time in New York and Shanghai. Thus, the new VW Beetle will be released simultaneously in three different corners of the world. 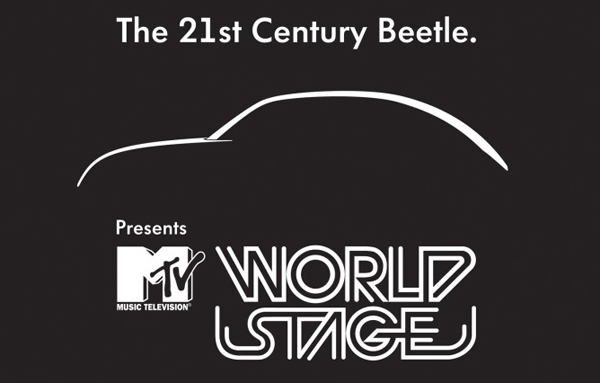 More exactly, Volkswagen plans to release the new model at the Sound System event in Shanghai while in New York, Black Eyed Peas will unveil the new Beetle.

Luca de Meo, VW’s marketing head stated that this iconic model has to be revealed in a partnership with a very important name in terms of music, which is MTV.

The concerts on April 18 will be organized by the people from MTV and as we already told you above, the unveiling event will take place in the U.S., Europe and Asia in the same time.