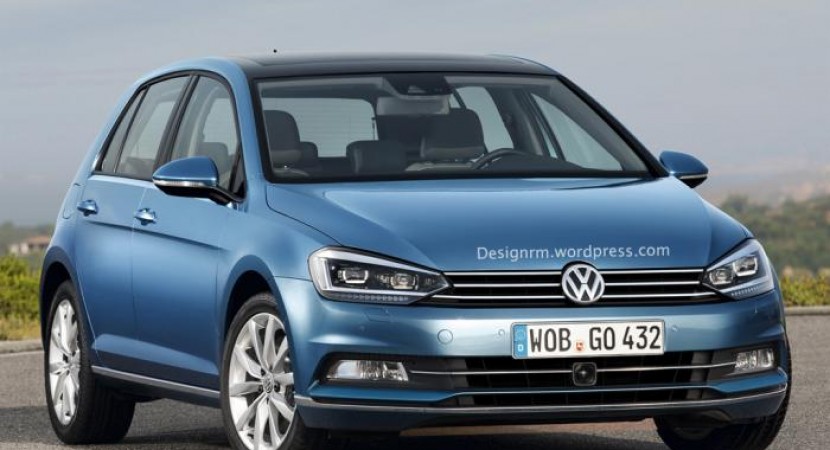 Starting with 2017, Volkswagen is planning to revive its engine lineup, by introducing new mills with less emissions and improved fuel economy. The 1.5-liter mill is the one to replace the present 1.4 TSI and 1.6 TDI.

The news have been confirmed by VW CEO Herber Diess, who stated in a press release that 1.5-liter turbocharged gasoline and diesel burners would be fitted underneath the Golf VII facelift, starting with 2017.

Replacing the 1.4 TSI, the new gasoline engine will feature cylinder deactivation technology, direct-injection and brand-new turbocharger. The 1.5 diesel will be the official replacer of the 1.6 TDI.

The German based carmaker will also equip other models within the Group, like Audi, Skoda or Seat, all future models becoming thus lighter and more efficient in terms of performance. The production costs will also be higher than the ones from the current versions.

We should be able to find out more information about the power configurations that the 1.5-liter petrol and diesel engines will be coming with in the upcoming period. Meanwhile, stay tuned with our latest news from the auto industry!