Automotorblog: Daily news on cars and motorcycles Blog VW Volkswagen`s 2.0L Diesel Gets the Green Light in the US
VW

Volkswagen`s 2.0L Diesel Gets the Green Light in the US 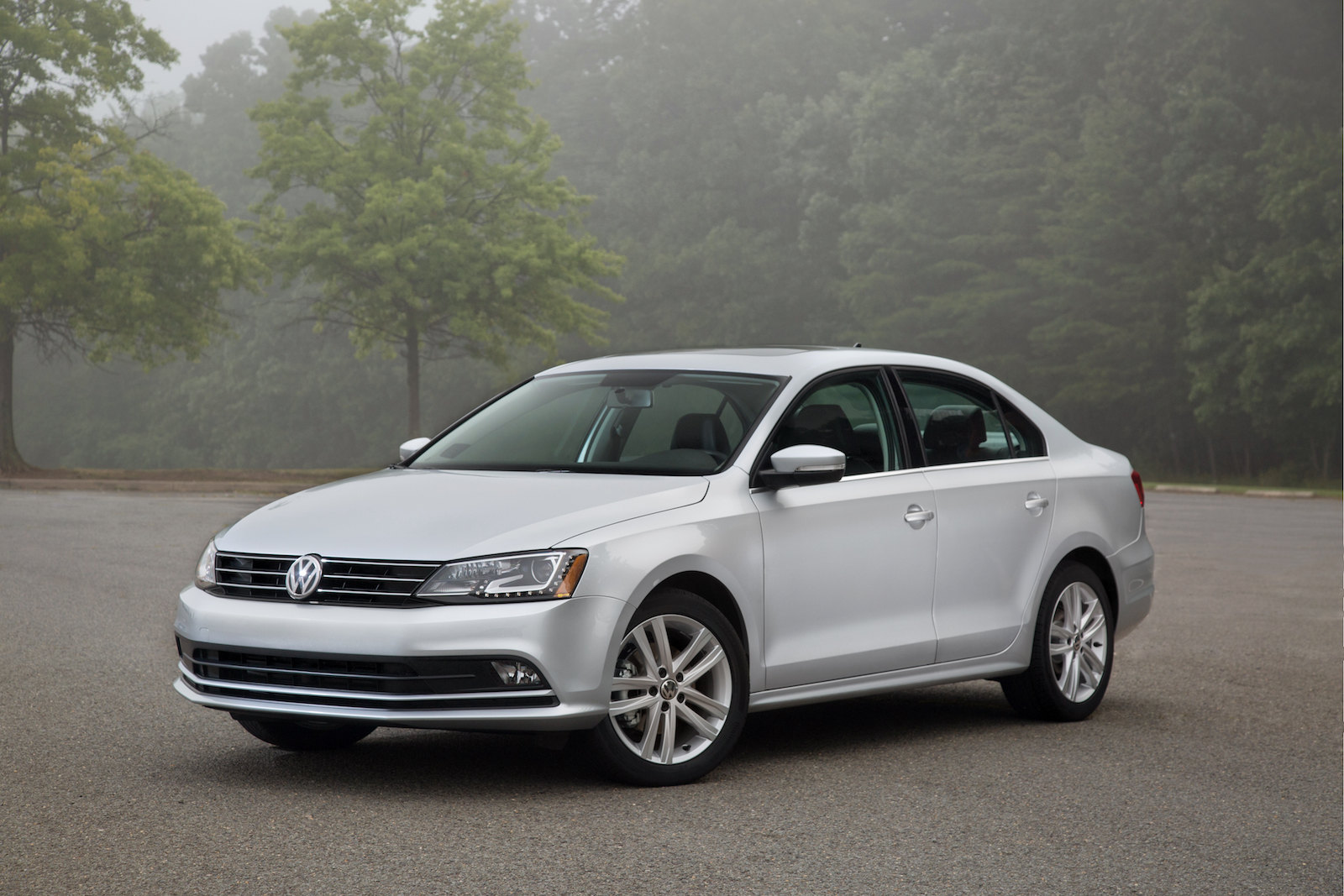 With around 2 billion of models within the Volkswagen Group being affected by the “dieselgate” scandal and with other billions of dollars-worth of compensation, the German carmaker is trying to regain its customers` trust by trying to release a settlement program for the 2.0-liter diesel engine in the United States.

Volkswagen has been trying to introduce the aforementioned diesel engine in the US for some time and now, after tens of court hearings, the engine has finally received the green light. The decision was made by Judge Charles R.

Breyer of the United States District Court, with a decree between the carmaker and the US Department of Justice and a consent order from the US Federal Trade Commission that acknowledge the approval of the engine on the US market.

Hinrich J. Woebcken, Chief Executive of the Volkswagen Group of America has expressed his happy feelings about the judge`s positive decision concerning the introduction of the 2.0-liter diesel engine in the United States:

“Final approval of the 2.0L TDI settlement is an important milestone in our journey to making things right in the United States, and we appreciate the efforts of all parties involved in this process. Volkswagen is committed to ensuring that the program is now carried out as seamlessly as possible for our affected customers and has devoted significant resources and personnel to making their experience a positive one.”

In the United States along, there were a total of 475,000 vehicles affected by the ”dieselgate” scandal, each owner receiving an additional compensation between $5,100 and $10,000.

2017 Subaru BRZ Gets Official Introduction in the US