Volvo is aiming for the EV market 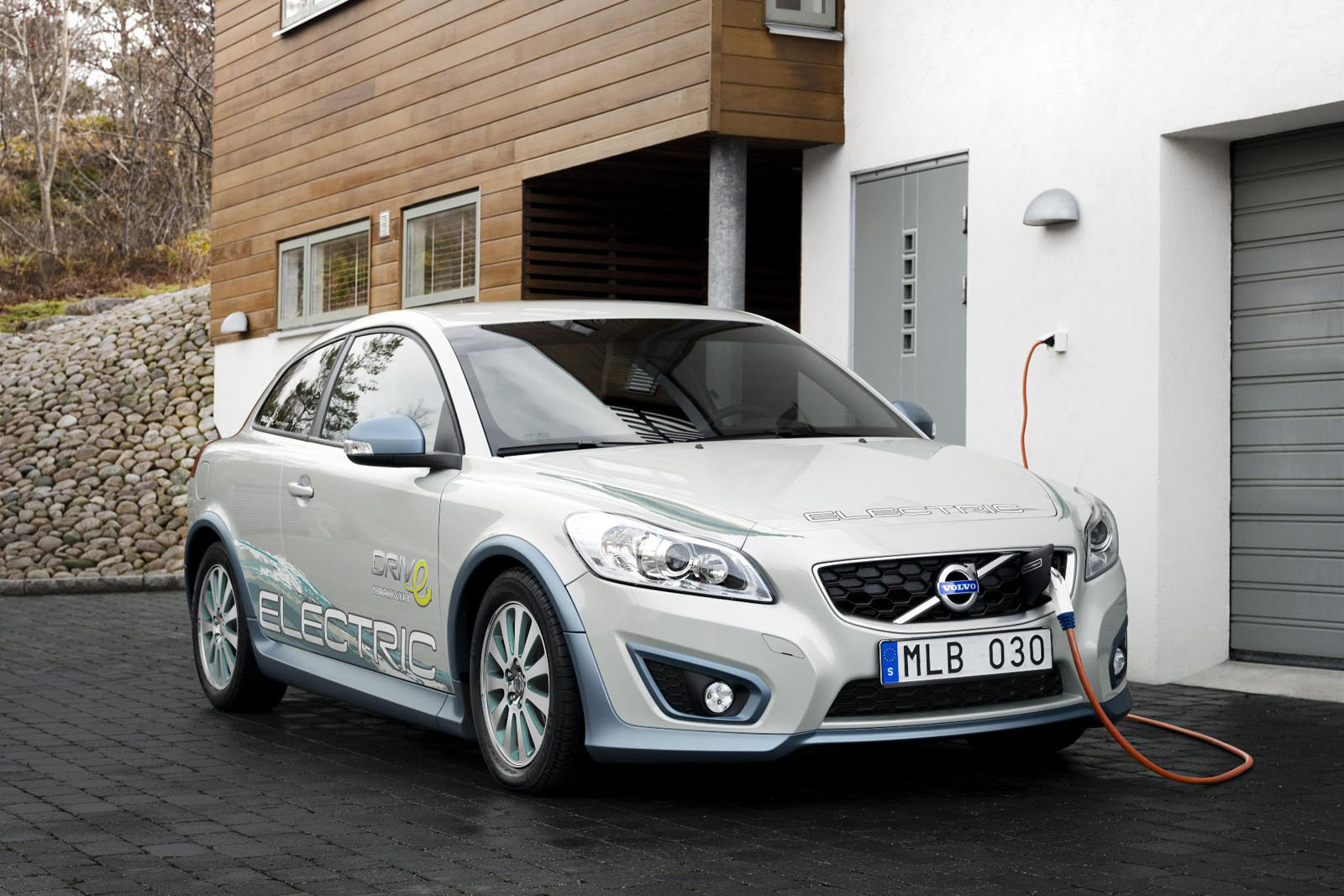 Let’s be honest, it was inevitable that a company that has been marketing themselves as the sensible choice ever since they started would be interested in showing the world that they are saving the world.

And if there ever was a company that sold themselves as sensible, it was the Swedes at Volvo. So it would only be logical that Volvo would try to get the eco-minded customers, but how are they going about it?

Since low pressure turbos, diesels and various European legislation markers for economy had been met Volvo had to take a new step.

The range extending of the C30 EV is done by a reformer, which breaks down liquid fuel and creates hydrogen gas. The hydrogen gas will eventually be used by a fuel cell to produce electricity that eventually powers the same electric engine the batteries did.

This is quite an interesting idea and this could mean that the Swedish folk over at Volvo are coming up with the good futuristic technology of hydrogen fuel cells with the current less great technology of batteries.

Overall, I reckon the Volvo C30 EV will be a decent car that will be opening up the way for hydrogen in our cars.

New Jetta designed for the European market revealed by Volkswagen