Automotorblog: Daily news on cars and motorcycles Blog Mini Yet another Mini Concept, the Rocketman
Mini

Yet another Mini Concept, the Rocketman 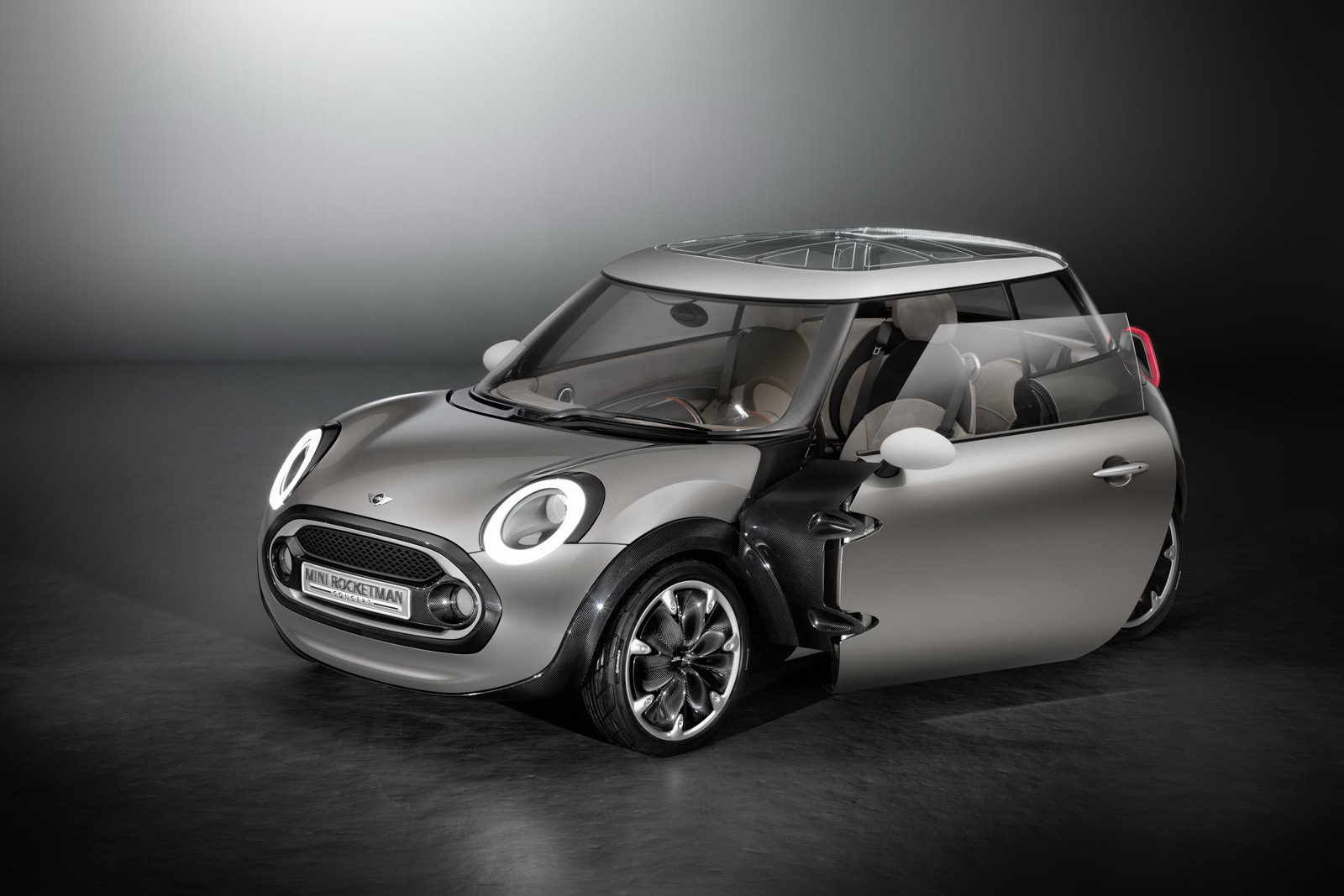 Gucci styles up the Fiat 500