Home
Audi
ABT Sportsline AS6 to be unveiled at SEMA 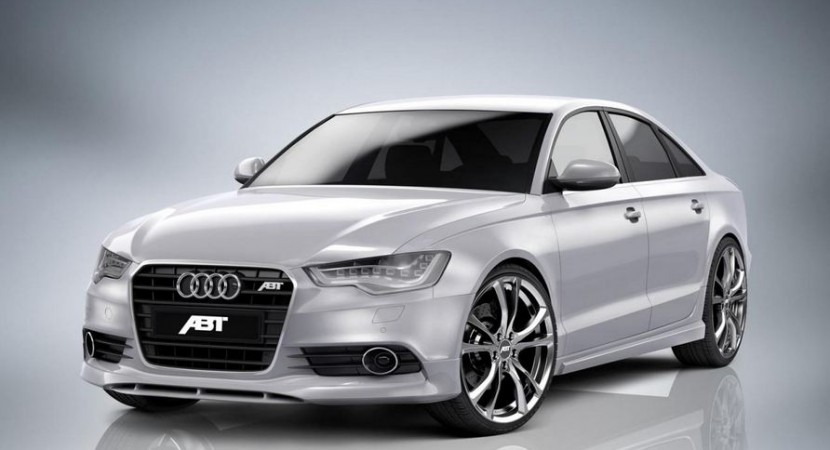 ABT Sportsline will enter the U.S. market next year, the first model to arrive in the States being the AS6 at the SEMA Motor Show. The company officially announced their intentions to open a subsidiary in the United States starting 2014.

The ABT Sportsline AS6 benefits from a series of styling tweaks such as 20-inch ABT ER-C alloy wheels, front and rear spoilers, a quad-pipe exhaust, side skirts and restyled mirror caps. Power is provided by a tweaked 3.0-liter TDI engine producing 286 horsepower and 678Nm of torque thanks to a revised ECU unit.

“We look forward to being part of the SEMA’s 50th anniversary ‘party’,” says the tuner. The base model is the Audi A6 3.0 TDi quattro, therefore, the four-wheel drive system is available as well. After the model’s debut at the SEMA Show in Las Vegas, ABT Sportsline will open its own subsidiary at Cerritos, Los Angeles.