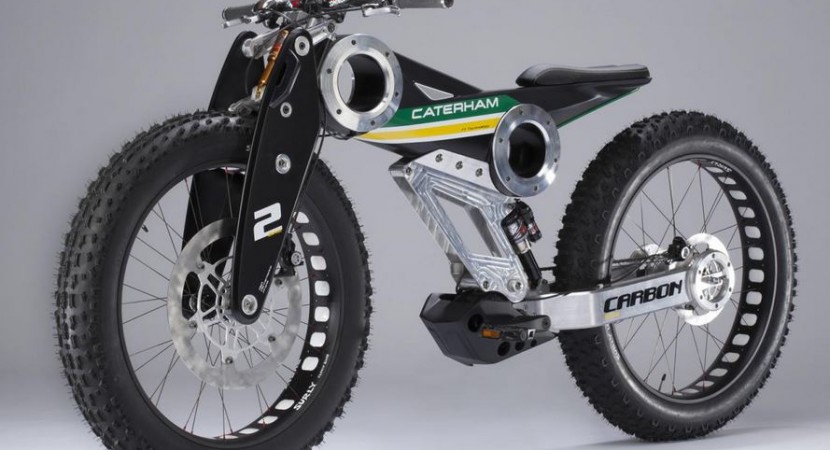 If I say “Caterham Seven”, most car enthusiasts can already imagine the distinct silhouette of the iconic track car.

Yet, in recent months, the British car maker has been advertising changes in the vehicle lineup. 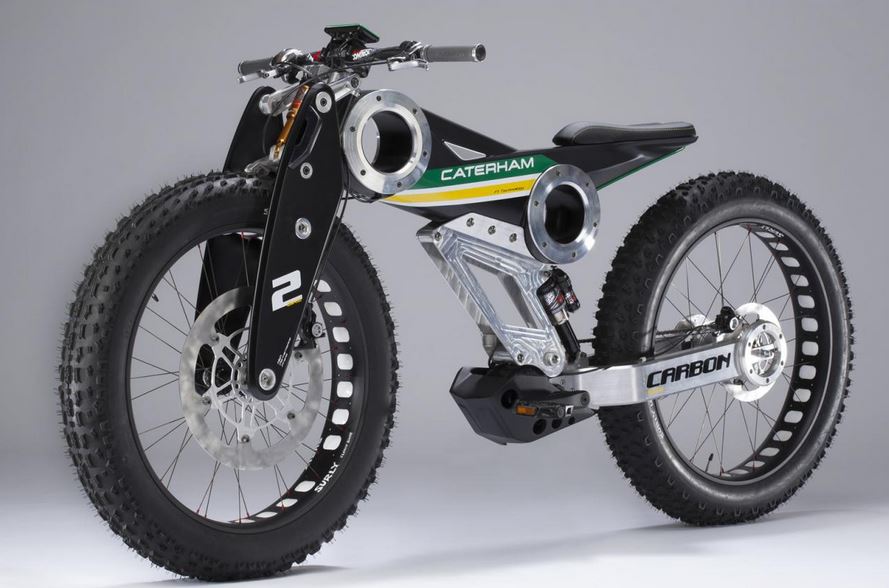 The most recent piece of news reveals Caterham’s motorcycle division, along with the first three models to emerge from this new branch of the manufacturer. These three models will be launched in the spring, and Caterham dubbed them Classic E-Bike, Carbon E-Bike and Brutus 750. 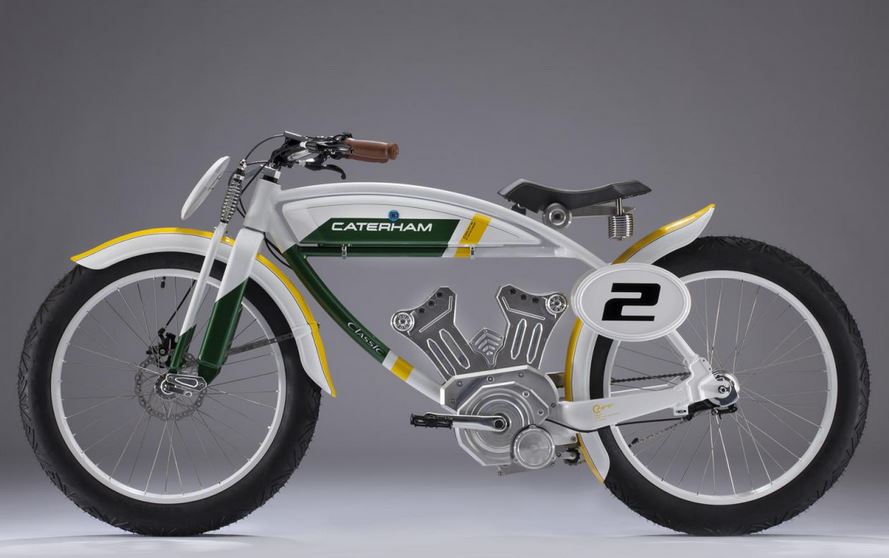 The first to hit the streets will be the Brutus 750, which the manufacturer describes as the SUV of bikes. That is quite a bold claim from Caterham, and promises it will be just as home off road as it is on the road. It will also be the first ever bike to use an automatic transmission. 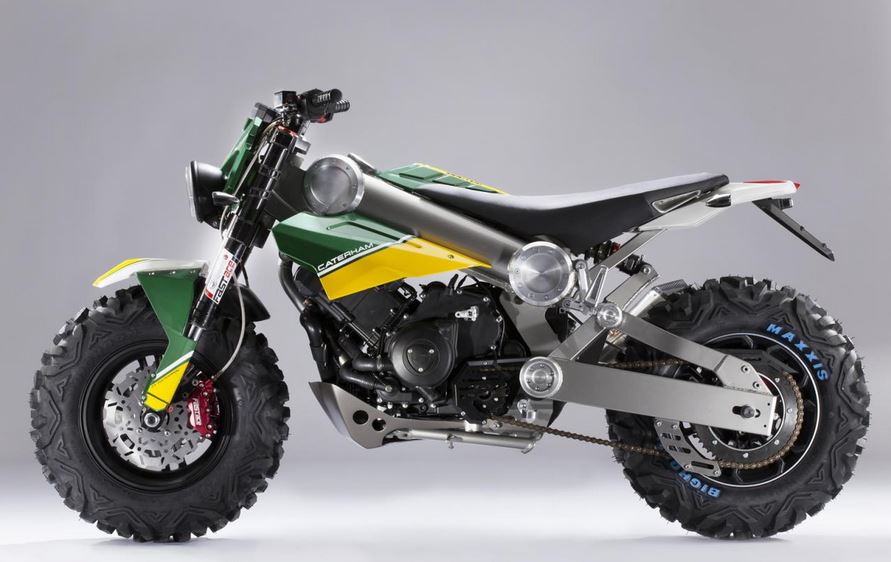 Next will come the Carbon E-Bike, followed shortly by the Classic E-Bike, the latter having the unique advantage of not needing a license to drive on European roads. 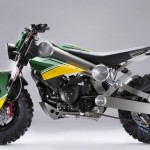 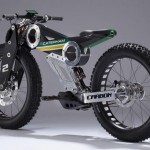 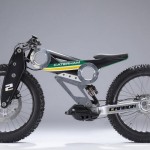 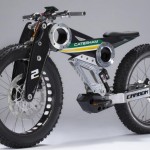 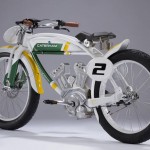 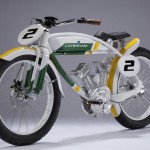 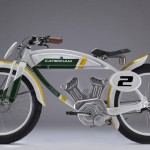