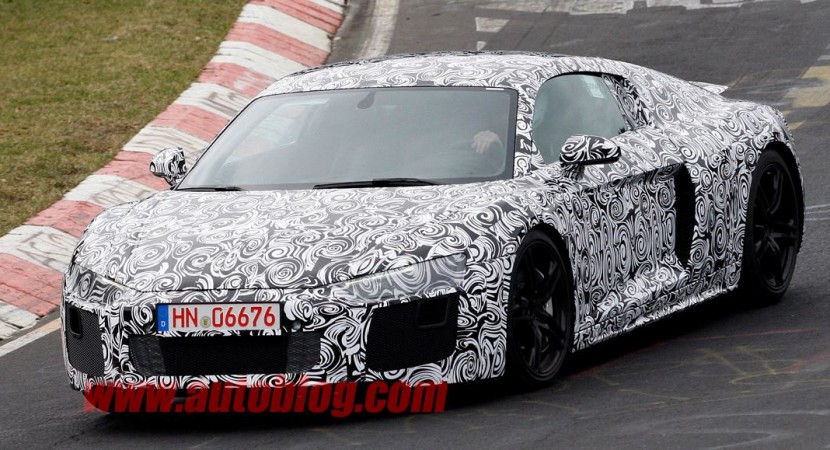 The next-generation of Audi R8 was first brought to our attention just some weeks ago, when the car was rendered in some spy photos.

But just today, the new Audi R8 was also the star of the show, where more pictures and a video as well, revealed the personality of this supercar, going wild on the roads.

The pictures and the video were captured when the car was putting on a show on the Nurburgring and also on some low-traffic roads, featuring a closer look at the supercar`s abilities and nice shapes.

Now, the video has around 3 minutes of a demonstration worthy of big round of applause, especially if you pay attention to 0:45-second mark as well as to the 1:35-second mark, where the Audi 4.2-liter V8 engine simply explodes with power.

Even if the video has some minor issues due to some background noises at some point caused by the traffic or the wind blowing, the video is fun to enjoy. 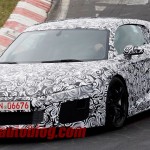 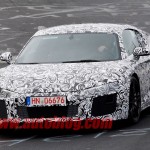 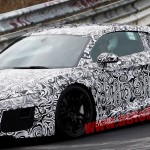 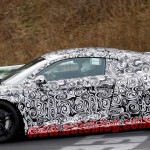 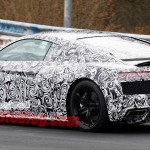 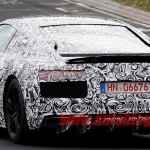