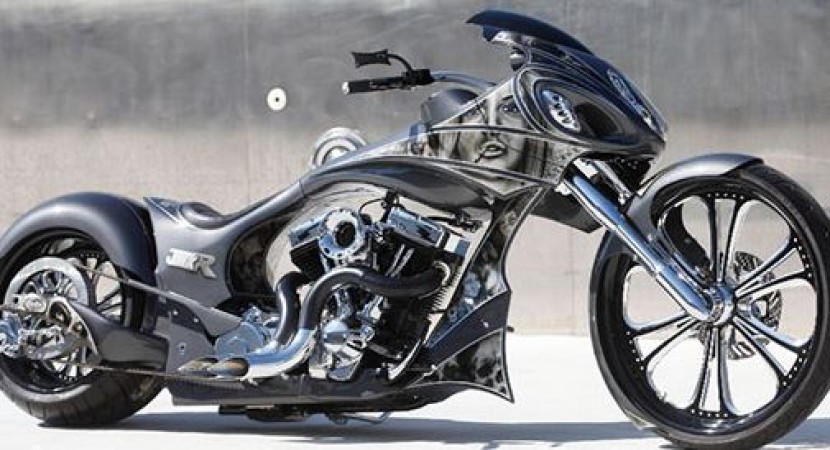 Any domain big enough to have a certain number of fans will eventually give birth to events and gatherings where true enthusiasts can share their passion with others of similar mind.

The car making industry has plenty of such events all over the world, some more obscure than other, some more specialized while others casting wider nets. 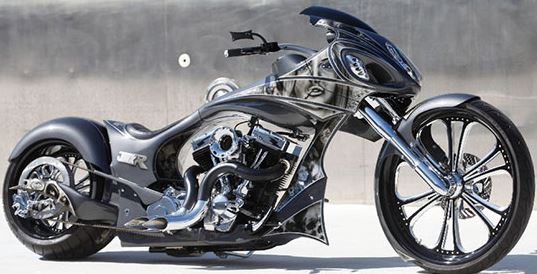 In a similar fashion, the motorcycle building industry spawned several events that already have established themselves as a recurrent thing, one of which is Daytona Rat’s Hole bike show. If you ask about the name, a good look at the mascot will most probably answer. 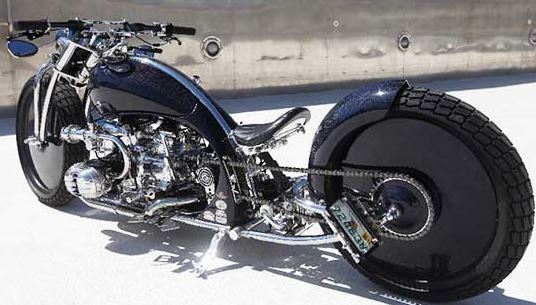 And as such events usually do, it managed to bring to one place the good, the bad, and the downright mad custom bikes in the area. Since there is no show without a winner, the Rat’s Hole event also held a contest to see which of the custom build is the best. Unfortunately, the results are not yet in, but feel free to enjoy some pictures. 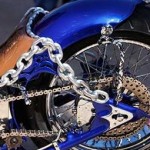 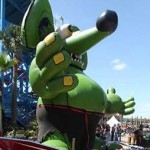 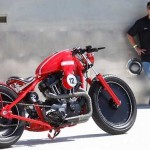 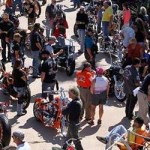 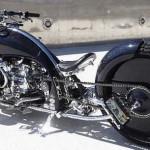 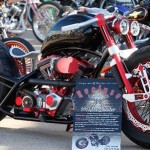 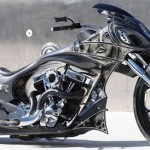 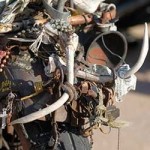 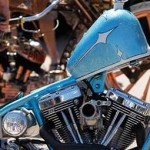 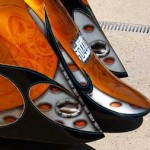 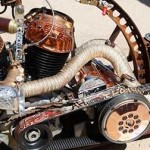 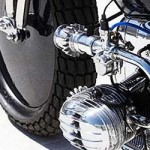 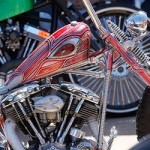 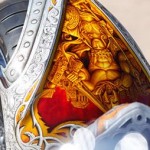