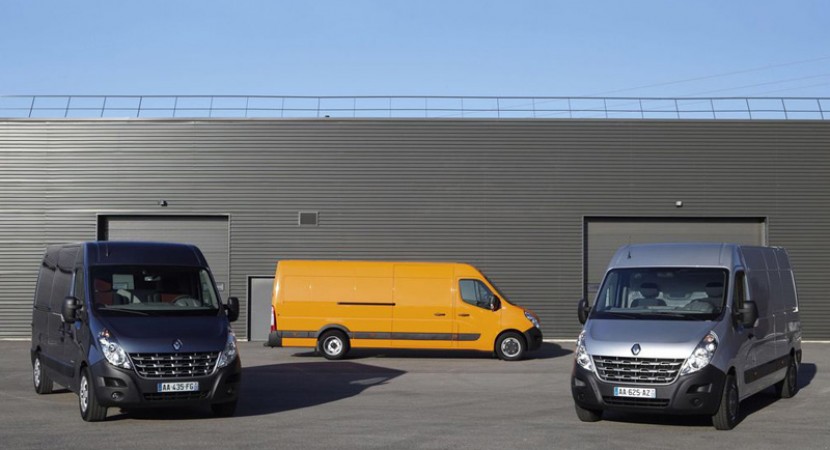 New Renault Master comes with an impressive front and interior elements that approach it rather than a family car not a utility one. Renault unveiled today the new generation of Master van, one of the most present appearance of this segment on European roads.

Coming after 12 years of career of the current Renault Master, the new model aims to continue the successful line of the model it replaces , the latter being sold until now in more than one million of units worldwide.

At the aesthetic level, the new Renault Master impress by being massive, the new front grille being imposing without to fit into a previously Renault pattern. Renault logo move frome the grille on the hood, while the front lamp units are arranged vertically to highlight the impression of height. The new Renault Master will be only offered with diesel units. Options are 2.3 dCi developing 100 hp, 2.3 dCi developing 125 hp and 2.3 dCi with 150 hp. Minimum consumption announced by Renault for 2.3 dCi 100 hp is 7.1 litres/100 km.