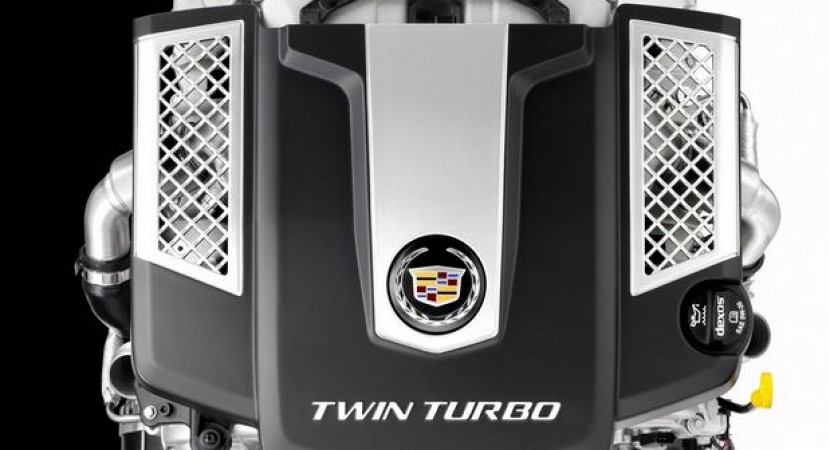 Cadillac’s upgraded 3.6 liter V6 uses 2 smaller turbo chargers instead or just a single, large one. With this setup, the engine is able to produce a staggering 420hp or 118hp per liter. With a top speed of 274km/h, the Cadillac CTS will take just 4.6 seconds to reach 96km/h (60mph). To put its power in perspective, it is more than the BMW 535i’s 3 liter in line 6 or 550i’s 4.4 liter V8. But the “most power-dense six-cylinder engine in the midsize luxury segment” on a CTS might be a bit too much for the interested party, so Cadillac will also make it available with two other engines. You can choose to drive your CTS with a naturally aspirated 3.6 liter V6 that will do 321hp. Or you might even like the lower end of the spec, which is using a turbocharged 2.0 liter four cylinder engine that can get you 272 hp. 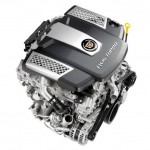 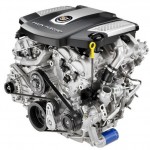 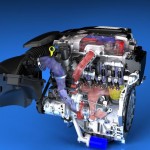 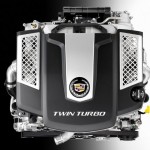