Home
Mercedes
UK got the prices for the Mercedes CLA 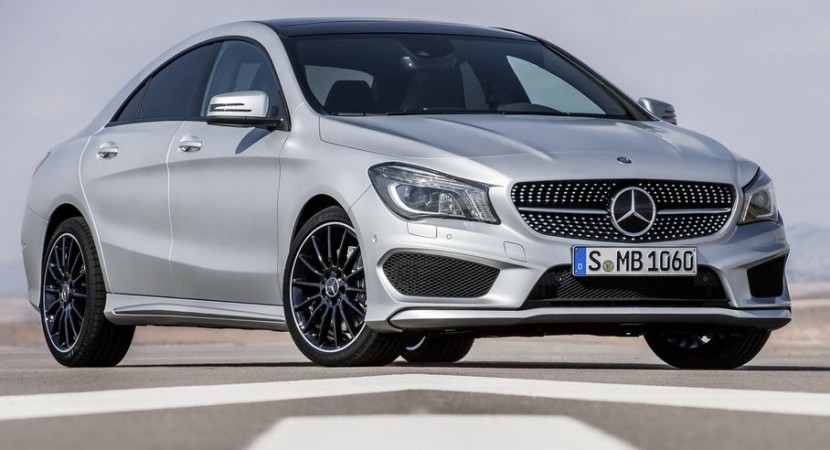 The UK market can finally decide if the new Mercedes CLA is worth what the german car maker asks for it. Earlier today, Mercedes-Benz released the price list for its four door coupe. 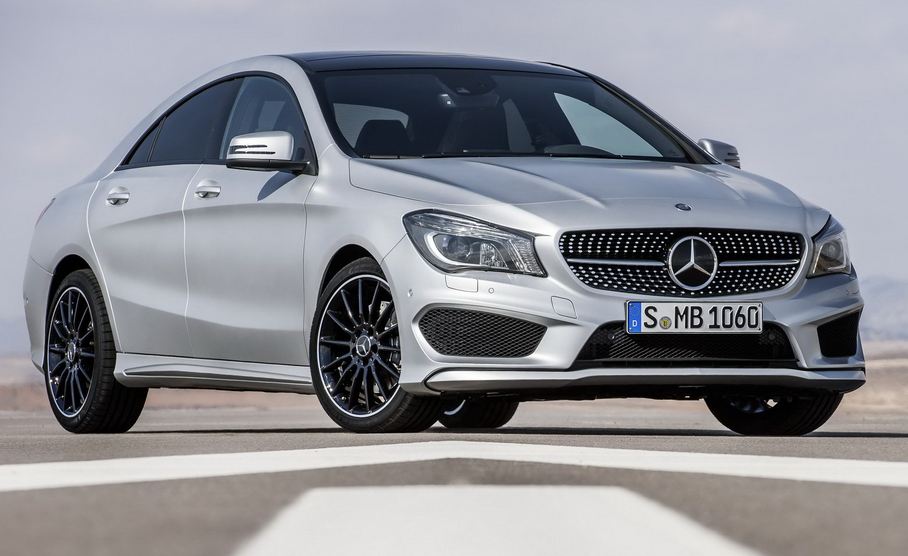 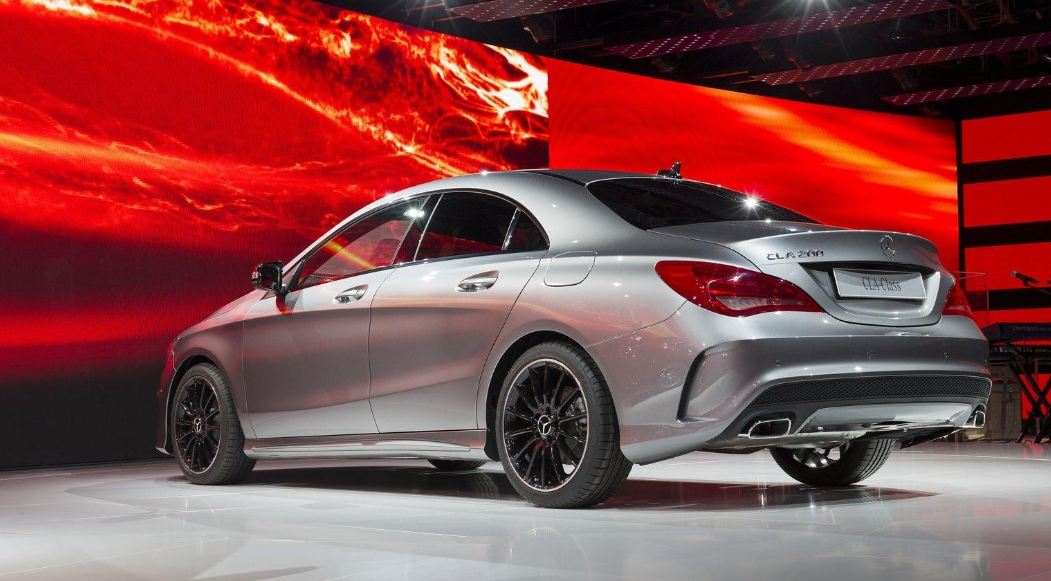 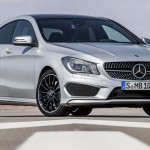 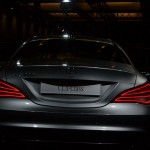 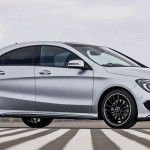 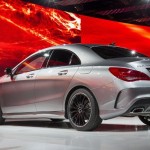