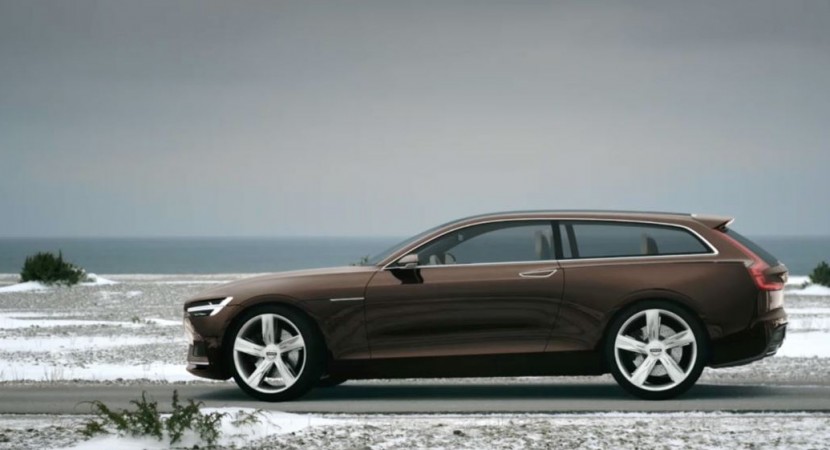 The Volvo Concept Estate has just been rendered over the internet ahead the 2014 Geneva Motor Show, which will begin next week.

The rendered images with the Volvo Concept Estate have been rolled out into the air by Jalopnik publication, with the concept revealing its true P1800ES characteristics.

The Volvo`s trio of concept cars have already been leaked earlier, with now more details on the brown looking model.

The images rendered here might be an indication of a Coupe like concept Volvo, with the same T-shaped headlights featured and with a wider and rectangular grille. Under the beltline, the long glass roof reveals itself with some endings in a squat wide rear end. On the other hand, the taillights are expanded just like the Concept XC Coupe, with the hatch opening up into the rear end.

Inside the cabin, the Concept`s interior enhances high-quality white leather, with orange seatbelts and carpets, along with an interesting cloth laid on the headliner and the seat backs.

Things are not sure about the power that the Volvo Concept Estate is producing, but the good news is up-head, waiting to be revealed next week at the Geneva Motor Show. 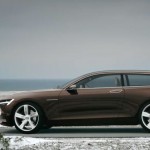 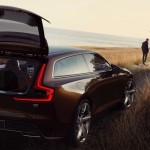 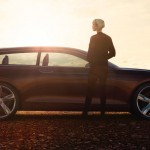 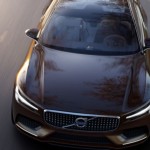 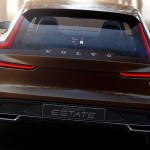 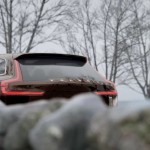 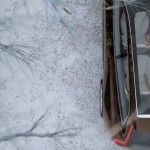 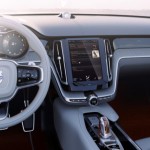