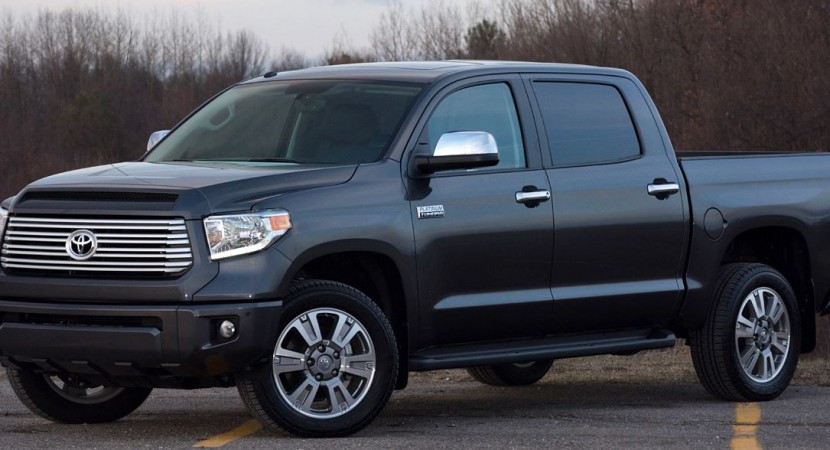 The Toyota car manufacturer has recently unveiled its Tundra Platinum 4×4, a sub-truck brand that promises to deliver off-road abilities and performances.

Yet, the Tundra doesn’t really win the title of the leader in the truck industry, but may be still on its customers` shopping list with its big and dominating looks.

In terms of styling, the truck looks rather brutal, with an imposing front fascia and wide non-functional scoop just above the grille.

The truck relies on the expansive cabin for a more dominant profile view, with chunky taillights and the embossed “TUNDRA” at the back, completing the vehicle`s dominant profile. Inside the cabin, the vehicle features quilted leather on the dash, doors and seat, with luxury details, worthy of an off-road truck.

The tilt-telescoping steering wheel is also wrapped in leather coming with a heated feature as well. The second row of the Tundra`s CrewMax body enhances a wider space, though the rear seas aren`t that comfortable.

On the other hand, when referring to the power under the hood, the truck comes equipped with a 381-horsepower, 5.8-liter V8 engine, with peak power arriving at 5,600 rpm. 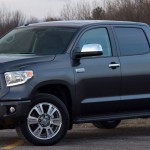 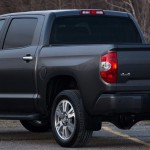 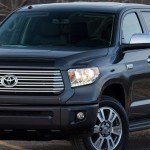 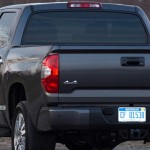 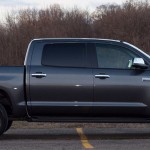 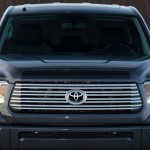 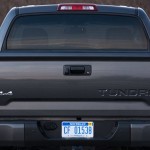 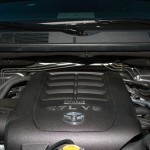 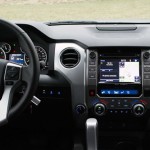 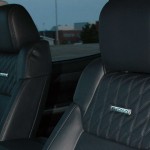 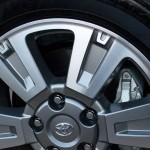 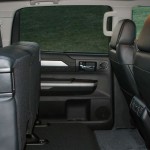