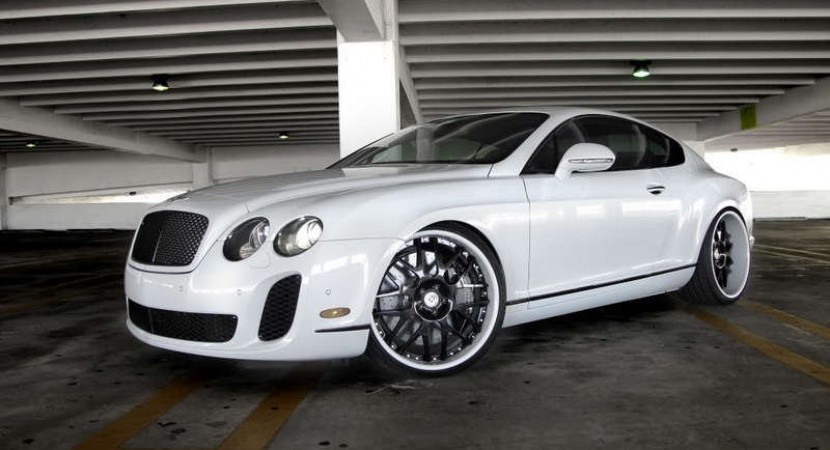 Not much can be said in the modifications department, because we aren’t talking exactly about a car that lacks power or looks, but Wheelsboutique added some nice little touches to it, such as 22-inch wheels painted in black which feature Pirelli PZero tires. Even though the Bentley Continental Supersports will go from 0 to 60 mph in 3.7 seconds, reaching a maximum speed of 204 mph, an Evo MS Tune system was added and also a new RSC exhast and Mansory Air Filter. These should add a couple of extra hp though we didn’t exactly get any specific details regarding the subject.

No prices have been released as of yet, but if you are a fan of the Bently Continental Supersports, then you might just drop by Wheelsboutique and ask for a price quota when they will be available for ordering.