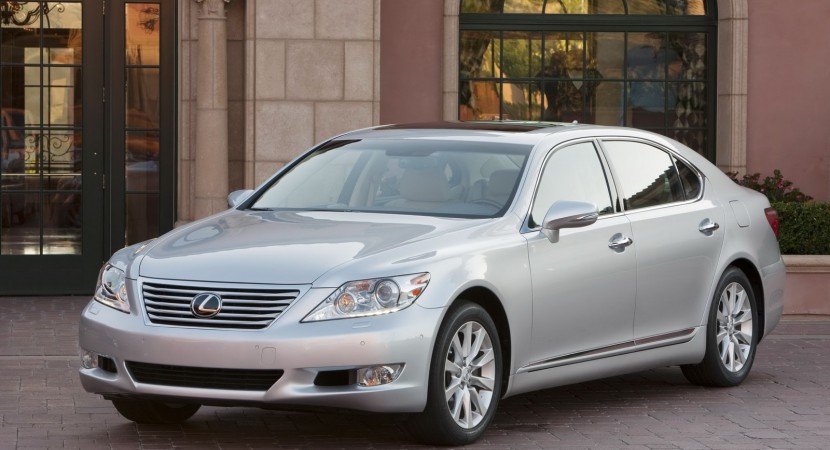 The recall Saga continues as Toyota Motor Corporation has just announced that it plans to call in 11500 Lexus LS worldwide spread over four models in order to fix some issues related to the steering wheel system of the car. 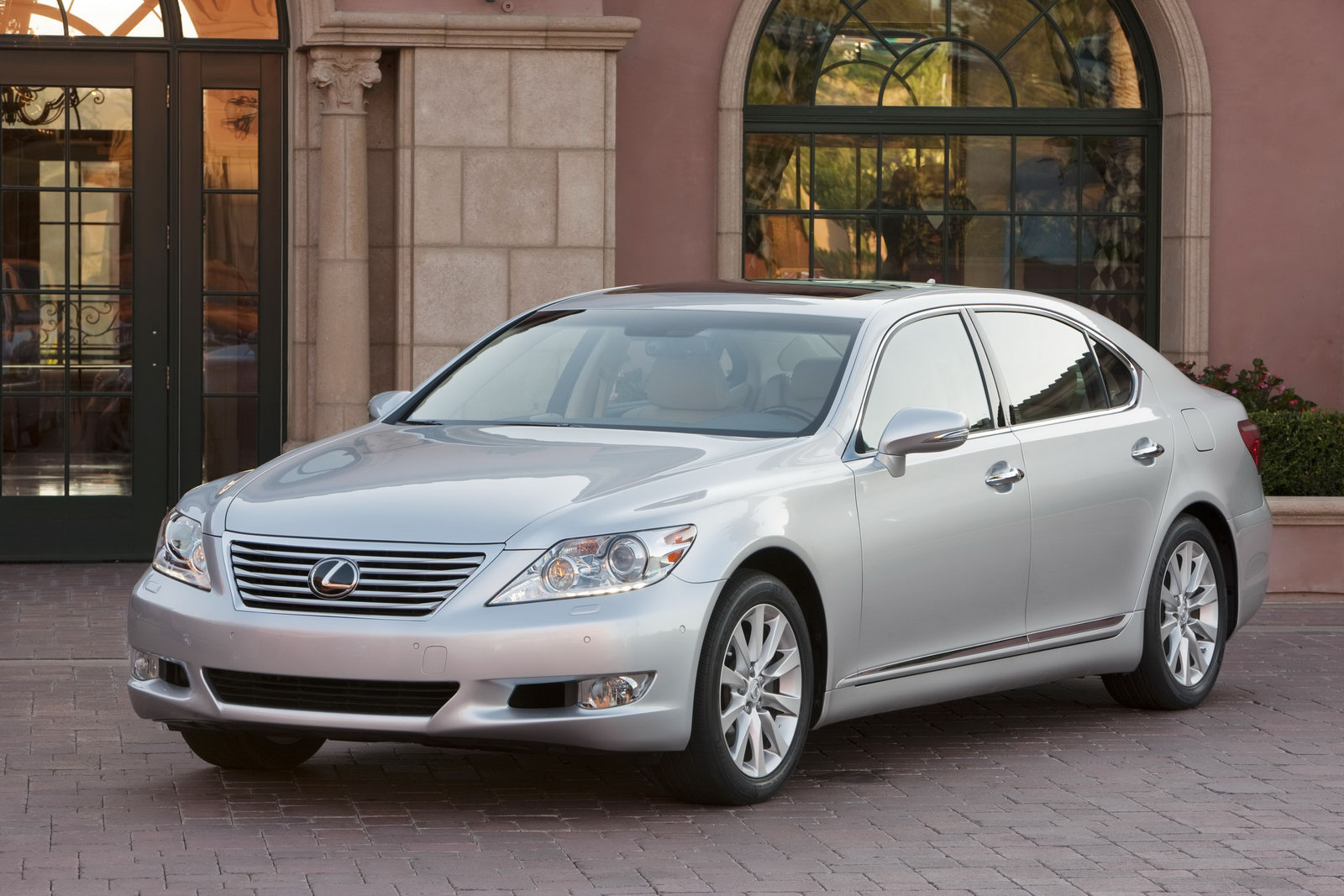 The models in question are the LS460, LS460L and the LS600h, LS600hL hybrids, all equipped with the Variable Gear Ratio Steering (VGRS).

The total of around 11500 is spread out mainly over the following countries: the US responsible for 3800 units, Japan for 4500 and about 40 in the UK.

The problem with these Lexus LS models is one that isn’t really that bad from what the automaker’s spokesmen have to say about it. According to Mieko Iwasaki, one of them, many customers in Japan complained about the wheels not returning to original positions fast enough after making turns. 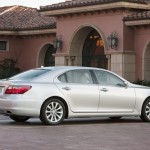 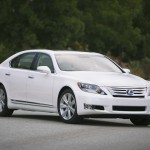 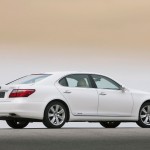