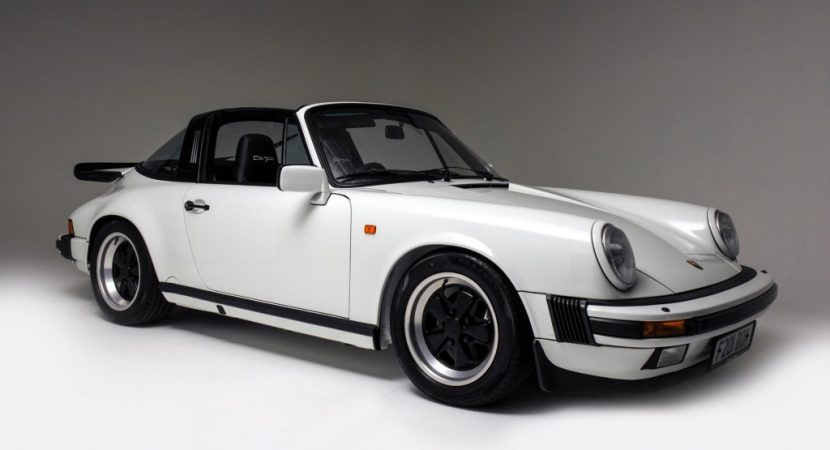 If you are familiar with the NFS (Need for Speed) video games series in its early stages, then you definitely recognize the 1988 Porsche 911 Carrera Sport Targa, for which you would have to win a lot of battles to have it in your garage and race it later.

This is exactly how I felt when I first heard about this exquisite 1988 Porsche 911 Carrera Sport Targa, which popped up on the carmaker`s UK dealership with a completely restored body styling, the model looking in a pristine condition and ready to find its rightful owner for at least 74,000 pounds.

This iconic model has a rich history, the model being left to die in a garage, but thanks to Porsche Brooklands, UK, the model was found and a thorough restoration process began, ending up eventually looking like this.

The specialists from UK`s Porsche Brooklands had the difficult task of stripping off the entire car, removing all the unnecessary parts and replacing them with those that looked exactly like the original pieces.

As for those pieces that could have been saved, the engineers cleaned them up, repaired and polished them. Then they moved inside, with the cabin undergoing a full restoration as well, starting with cleaning the car`s interior parts, and adding the vintage-like elements, and adding satellite navigation or the Porsche digital radio.

With the car in pristine condition, the UK dealerships has prepared the model for sale at an auction which starts on the 26th of November, with the asking price of 74,000 pounds. Even if you think is a low price, the car has big chances of selling high, especially it is considered to be the “finest 911 Targa in the world.” 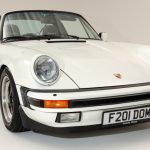 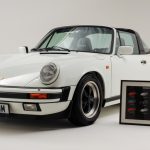 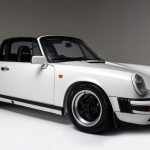 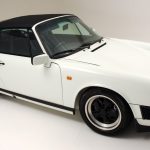 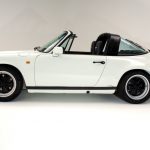 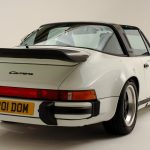 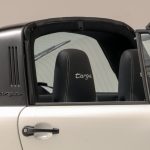 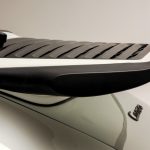 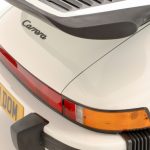 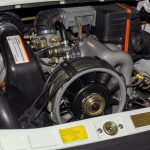 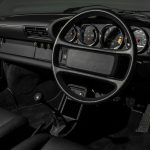