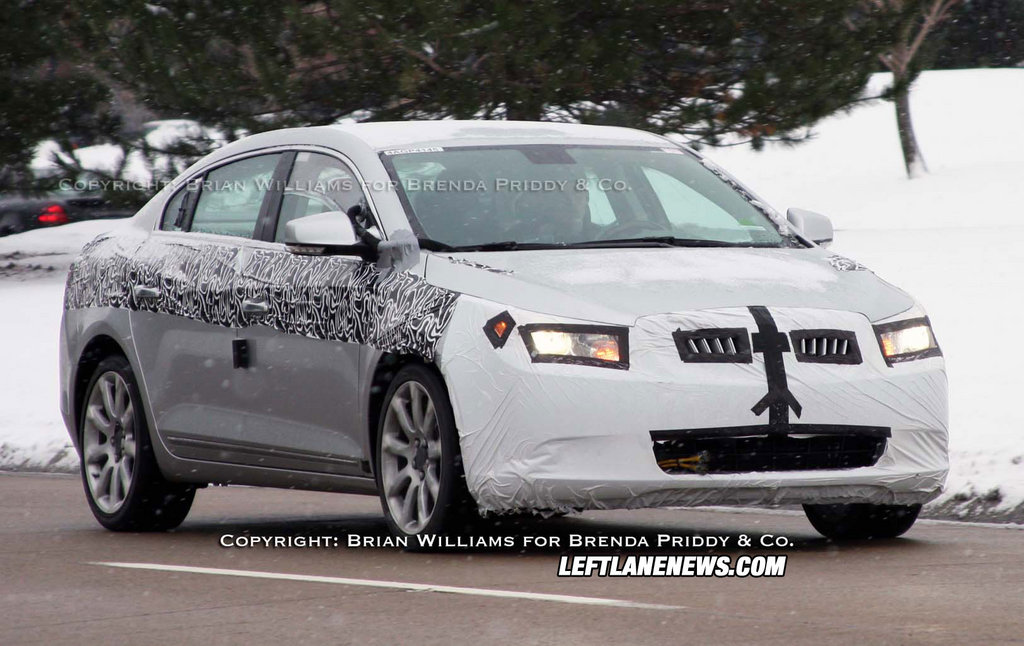 Although the launch of the 2010 Buick LaCrosse at the L.A. auto show was canceled, we can still enjoy some spy photos.

The first spy photos appeared in June this year and these will probably be the last until the unveil.