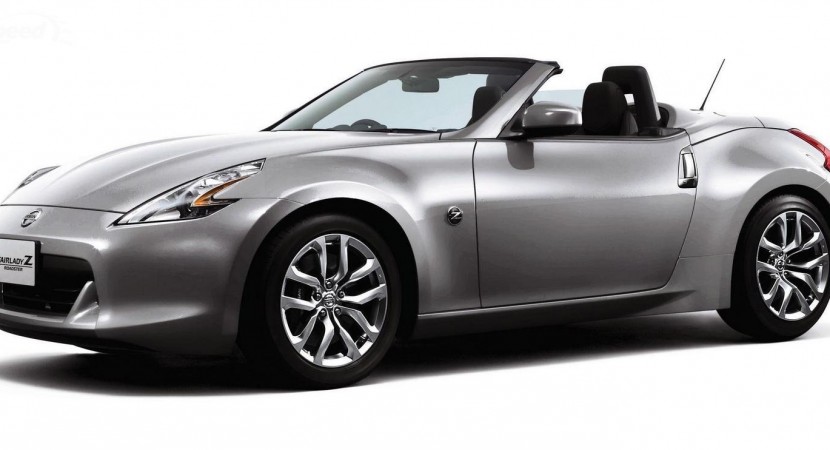 It includes seats covered with real leather available in different colors,, the coolest one being the burgundy. Also, on the back of the seats will be memorial engraving, aluminium wheels and a 40th aniversary emblem at the back side of the car.

As the coupe model, 2010 Nissan Fairlady Z Roadster features a 3.7 liter V6 engine. It will be available to buy with one year after the release. The 7M-ATx is priced at 4,588,500 yen and the 6MT is priced at 4,483,500 yen. I think there’s no way to make a better 40th aniversary than making a limited facelift series in honor of the first model of that car.