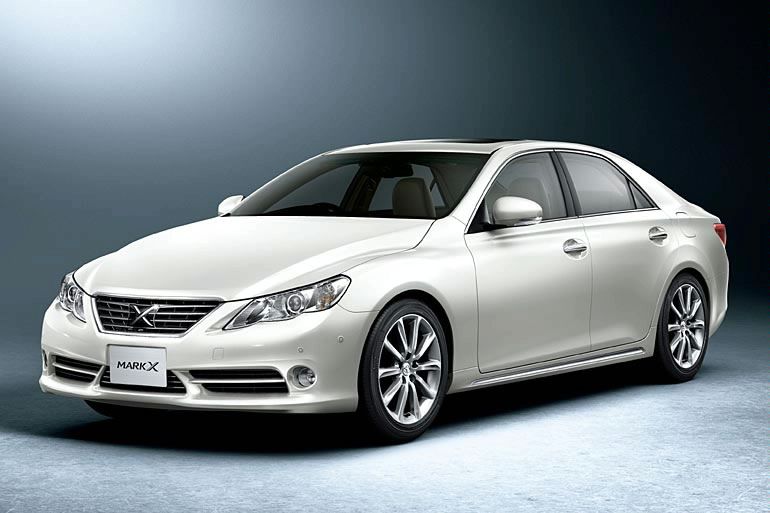 The Toyota Japan launched the new X Mark, full called: 2010 Toyota Mark X.At the exterior design there is a wider front bumper, a sporty mesh grill at the front side, and some expansive tailights on the fron and rear pillars. This new 2010 Toyota Mark X is rear wheel drive and is offering a weight distribution ratio of 54:46.