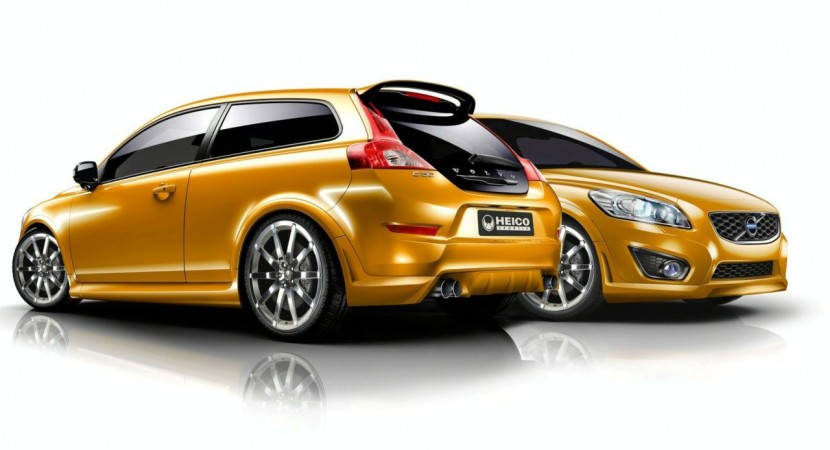 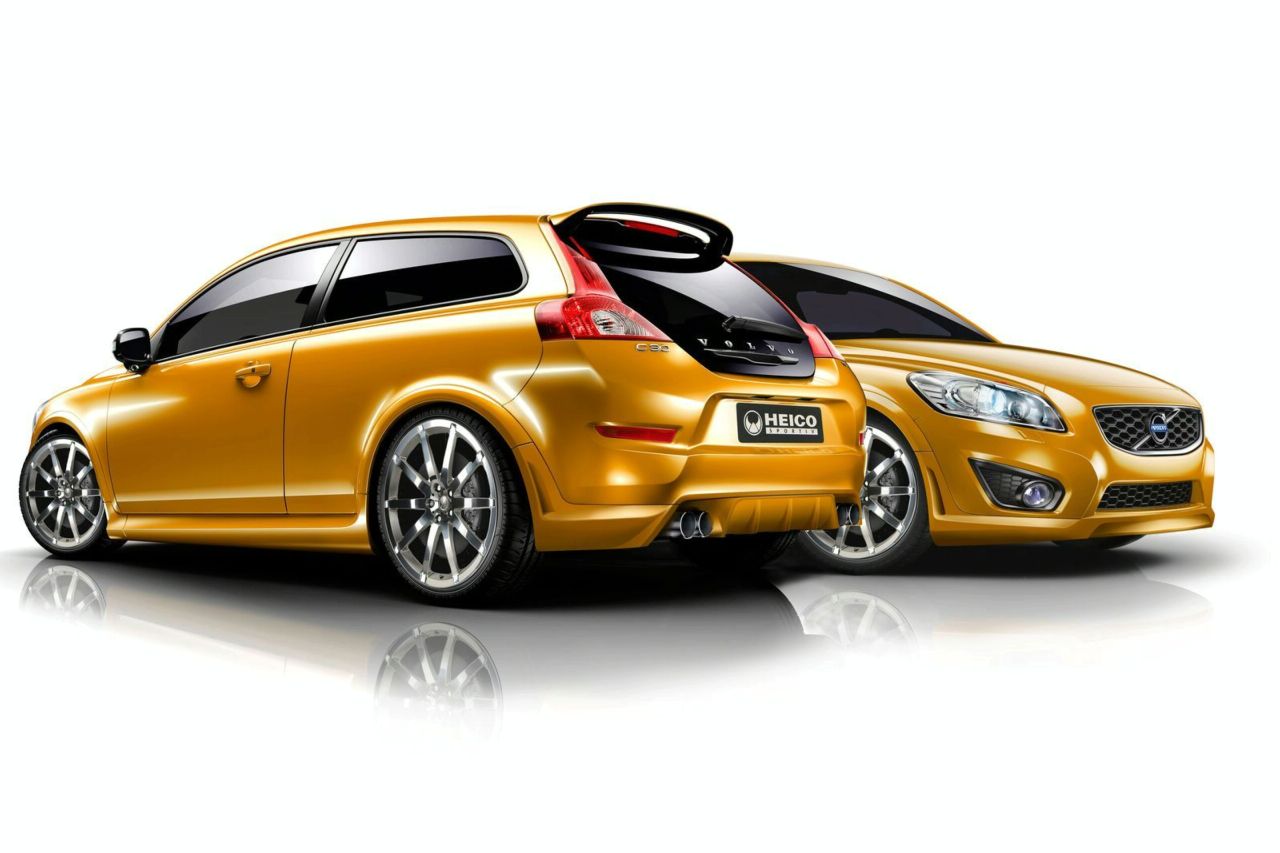 From what I think, this is one of the cars with the most futuristic aspect which is available on market and anyone can buy such a car. This time we will talk about a facelift of 2010 Volvo C30 made by Heico Sportiv and from now I tell you that this facelift is making this car much more futuristic but it would look better in a dark color.

This car can accelerate from 0 to 100 kilometers per hour in 9.2 seconds and it has a top speed of 200 kilometers per hour. If I would like to buy a car to use it more in the city but also for few times on high ways, I would think about a 2010 Volvo C30 and also the facelift version.