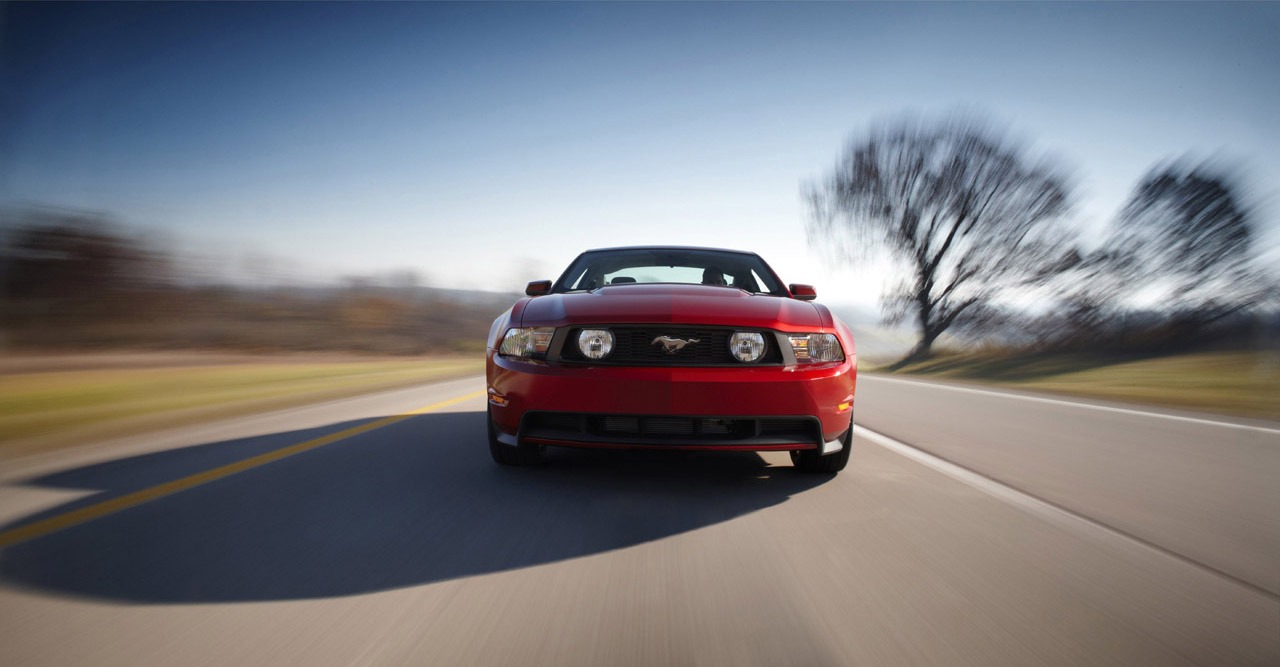 I must admit that I have never seen on the streets from my country any Mustang or any Shelby and I’m very upset about this fact. I love the combination between this way too cool design and the ammount of power that these cars can develop.