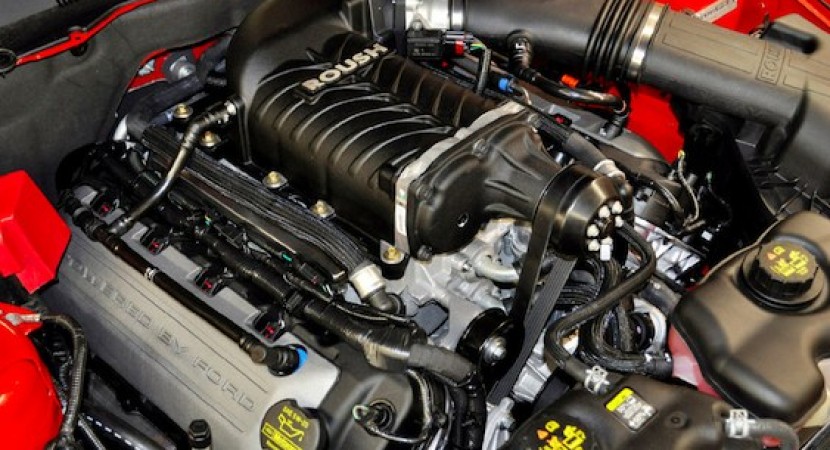 With the arrival of the new 5-litre 412 hp Boss V8 engine for the 2011 Ford Mustang GT, fans all over the world asked themselves and wondered what would the response of Jack Roush. Well, the wait is finally over, as he has an answer for us: the 5-litre ROUSHcharger Tuner Kit. 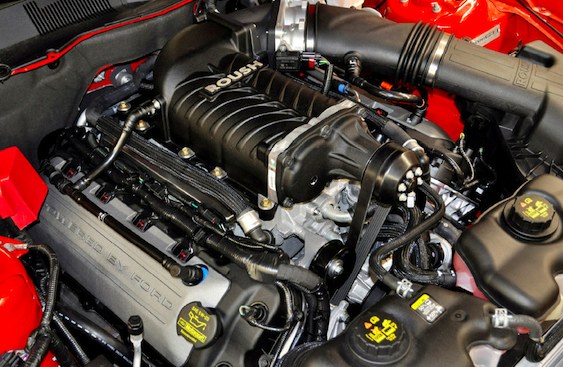 By installing the ROUSHcharger Tuner Kit, the 2011 Ford Mustang GT will get quite a boost, all the way to 550 hp and over 470 lb/ft of torque. Of course, you could just leave the Ford Mustang GT as it is, because even Jack Roush himself admits that the 5-litre V8 engine from Ford performs extremely well. But we’re sure you’re not going to do that so let’s continue. The 5-litre ROUSHcharger Tuner Kit features fuel injectors, a 90mm pulley, a ROUSH air lid (high-flow), a twin 60mm throttle body.

If you’re curious about the price tag for the ROUSHcharger Tuner Kit, it starts at $5,999.00 and is already available for ordering and shipment, as the ROUSH engineering team has already done in the past. It also features three months warranty for the parts.