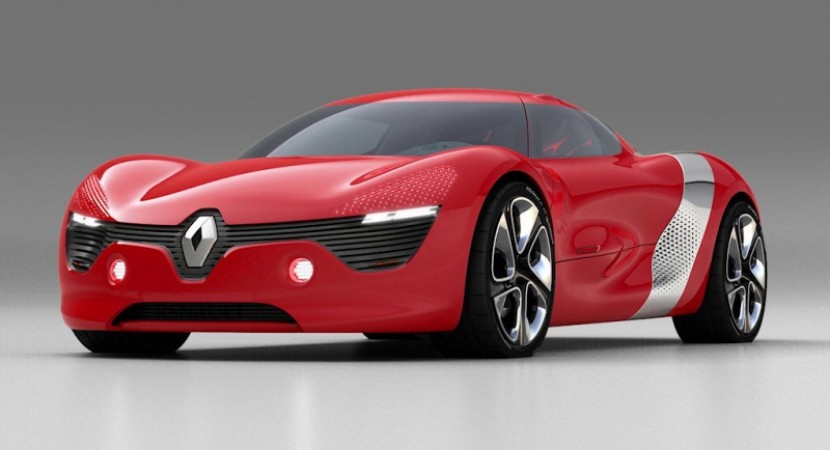 The 2011 edition of the Motor Show in Geneva is expected to host the unveiling of the DeZir concept based model, the facelift version of the Renault Twingo model. The facelift version prepared by the French manufacturer should introduce the public into a new design philosophy, a design philosophy similar to the one adopted by the French concept DeZir. 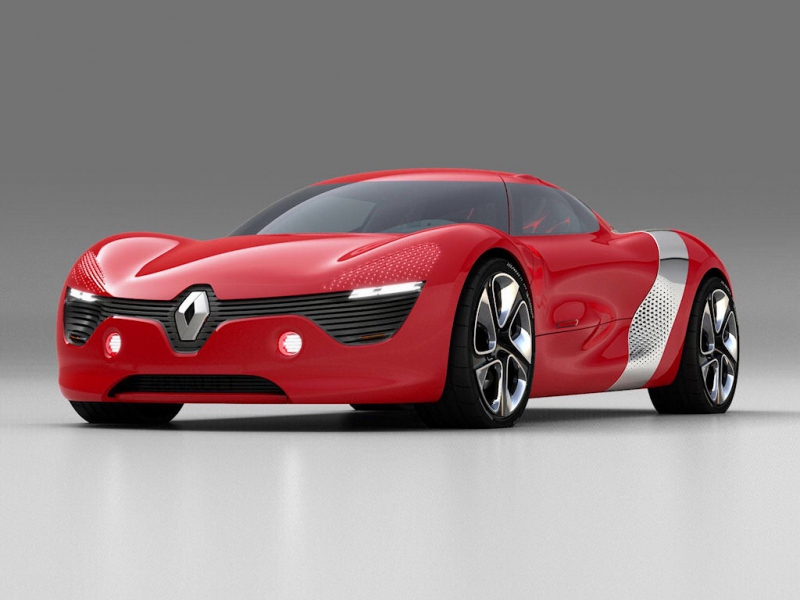 I’m continously referring to the DeZir concept, unveiled this year at the Paris Auto Show, because we certain know that the facelift version that will be available for the compact French model starting the spring of 2011 will borrow some design features from the concept told below.

The 2011 Renault Twingo facelift is expected to receive more aesthetic improvements than performance improvements in order to be able to fight with the rivals in its compact segment. Starting this new design philosophy is mostly due the new design chief from Renault, Laurens van den Acker.