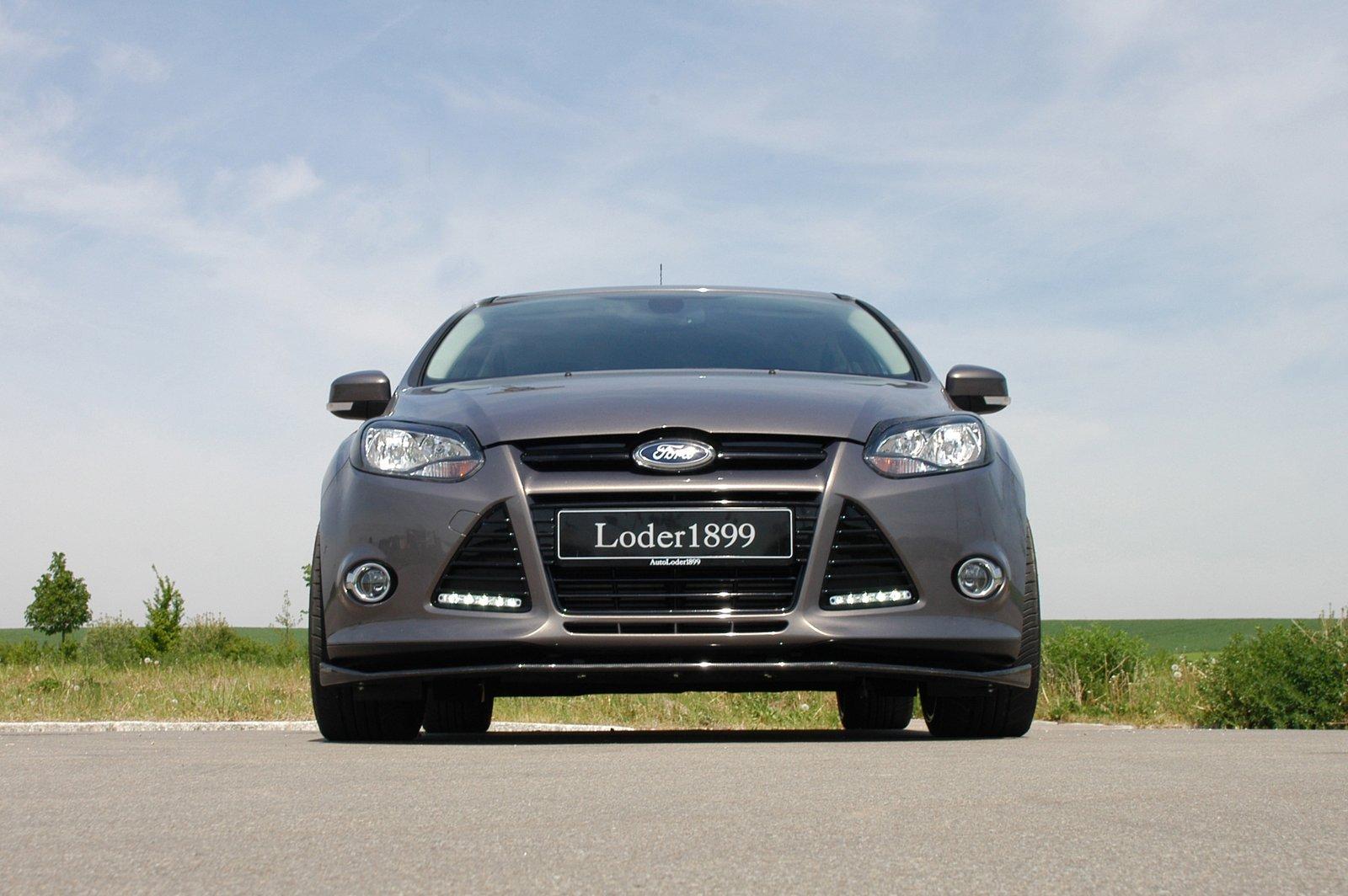 Kia plans to invest in American plant for better production