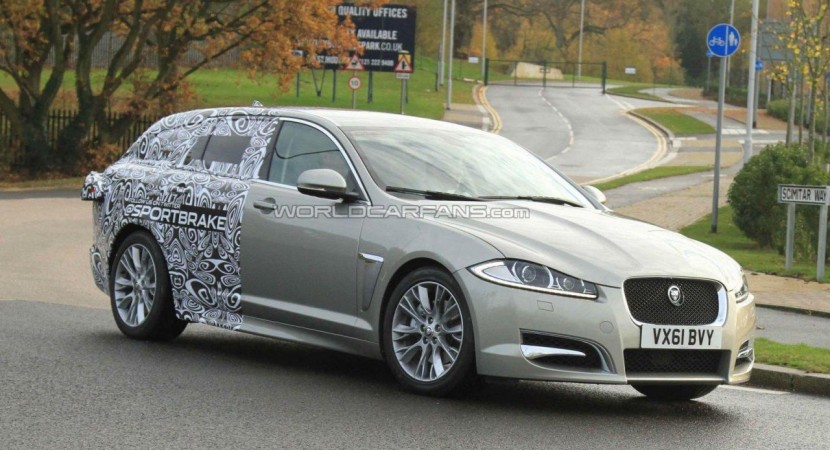 Jaguar has always been a company that’s rather open about its future plans but this time they’ve managed to surprise us a bit when the photos came in.

What we have here is a 2012 Jaguar XF estate version and it’s been spied while on a test run near its home base. 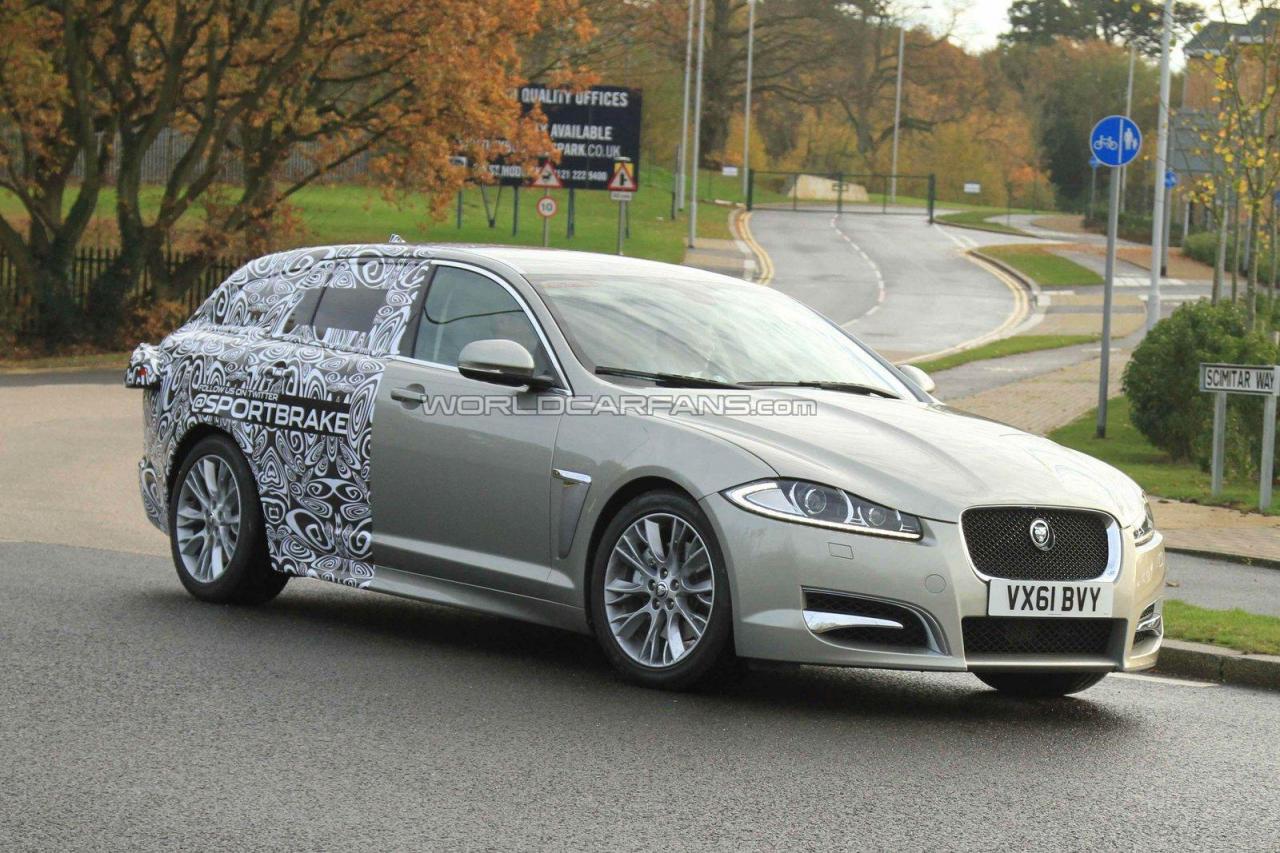 Not that much is expected to change dynamically about the estate version of the 2012 Jaguar XF but there’s bound to be a few details worth noticing.

Unfortunately, though a large car, the 2012 Jaguar XF is covered in camouflage almost completely and hides what we’d most want to see brilliantly.

There is some visibility inside via the rear side windows as well as the back one but since nobody’s been able to snap some spyshots of the 2012 Jaguar XF upclose, we’ll never know. 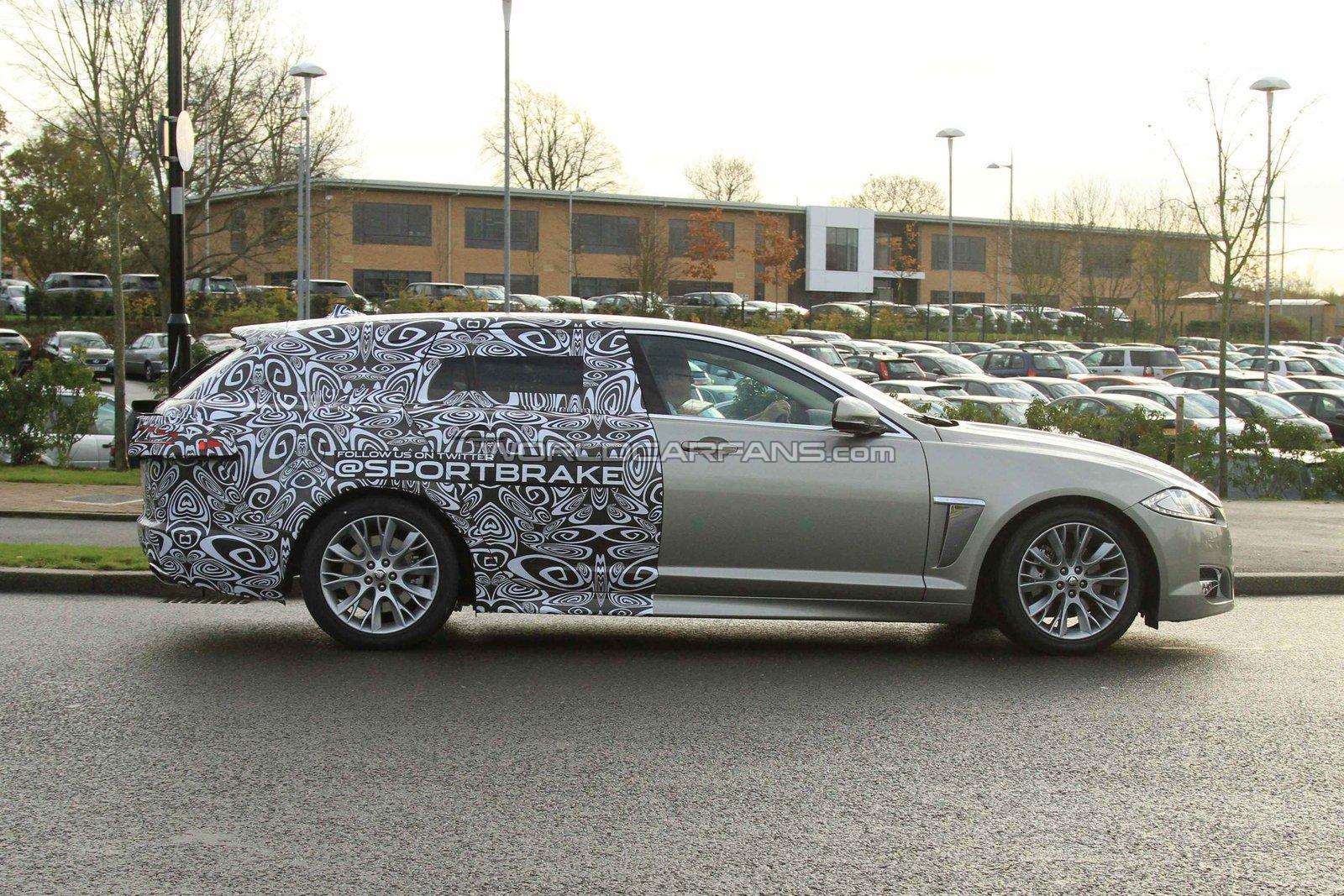 We’d niggle about it and say that the test driver must feel like he’s driving a van but the British brand has to protect those vital things that will set their car apart from the opposition.

Speaking of which, the main rivals will be the German trio of the BMW 5 Series Touring, Audi A6 Avant and the Mercedes E Class wagon. 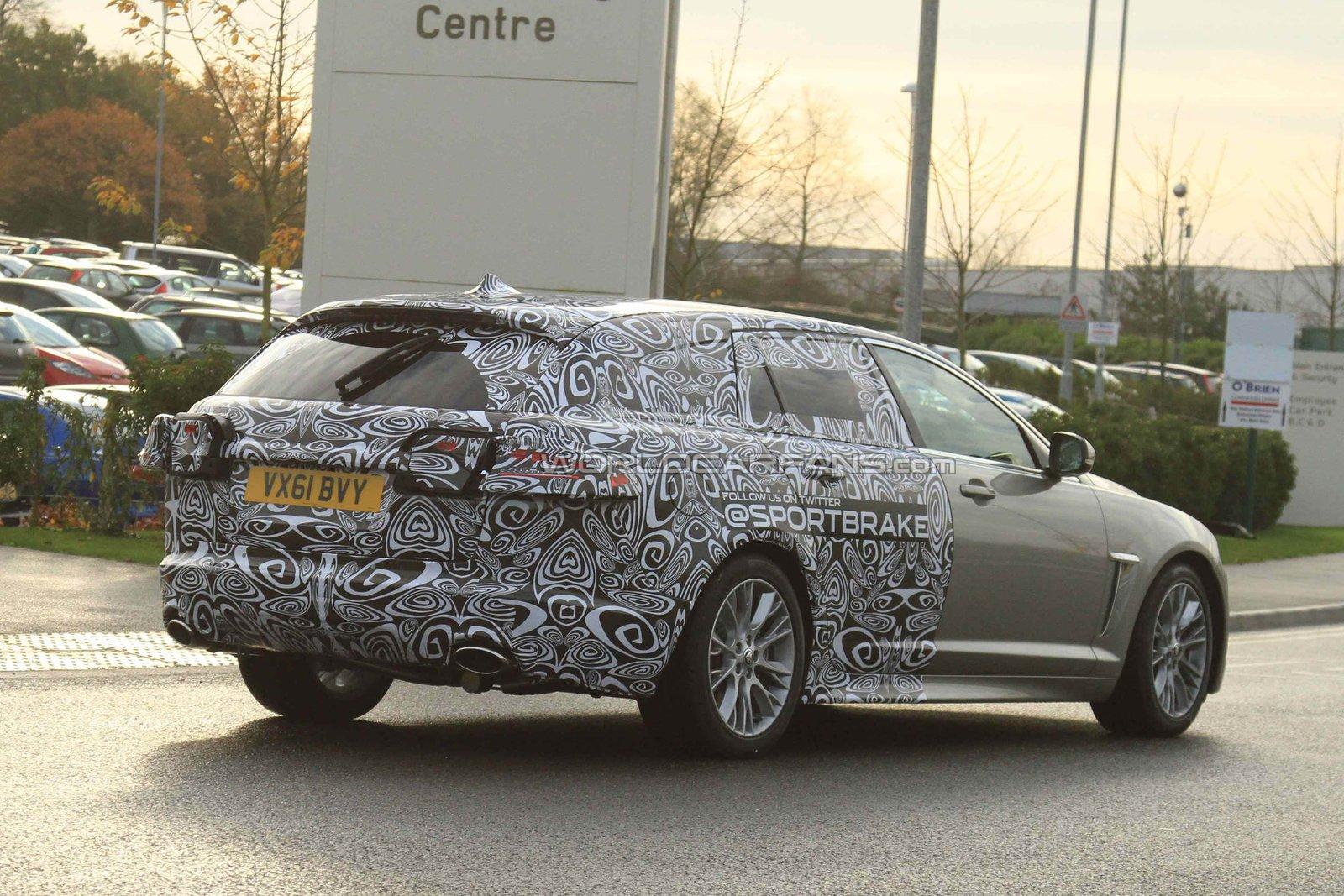 Part of the camouflage on the spied 2012 Jaguar XF estate talks about it being called the Sportbrake and even encourages you to follow it on twitter.

If the Brits get it right, their 2012 sales XF should be even better than they are at the moment. Expect to see the 2012 Jaguar XF estate fully unveiled at the Geneva Motor Show.