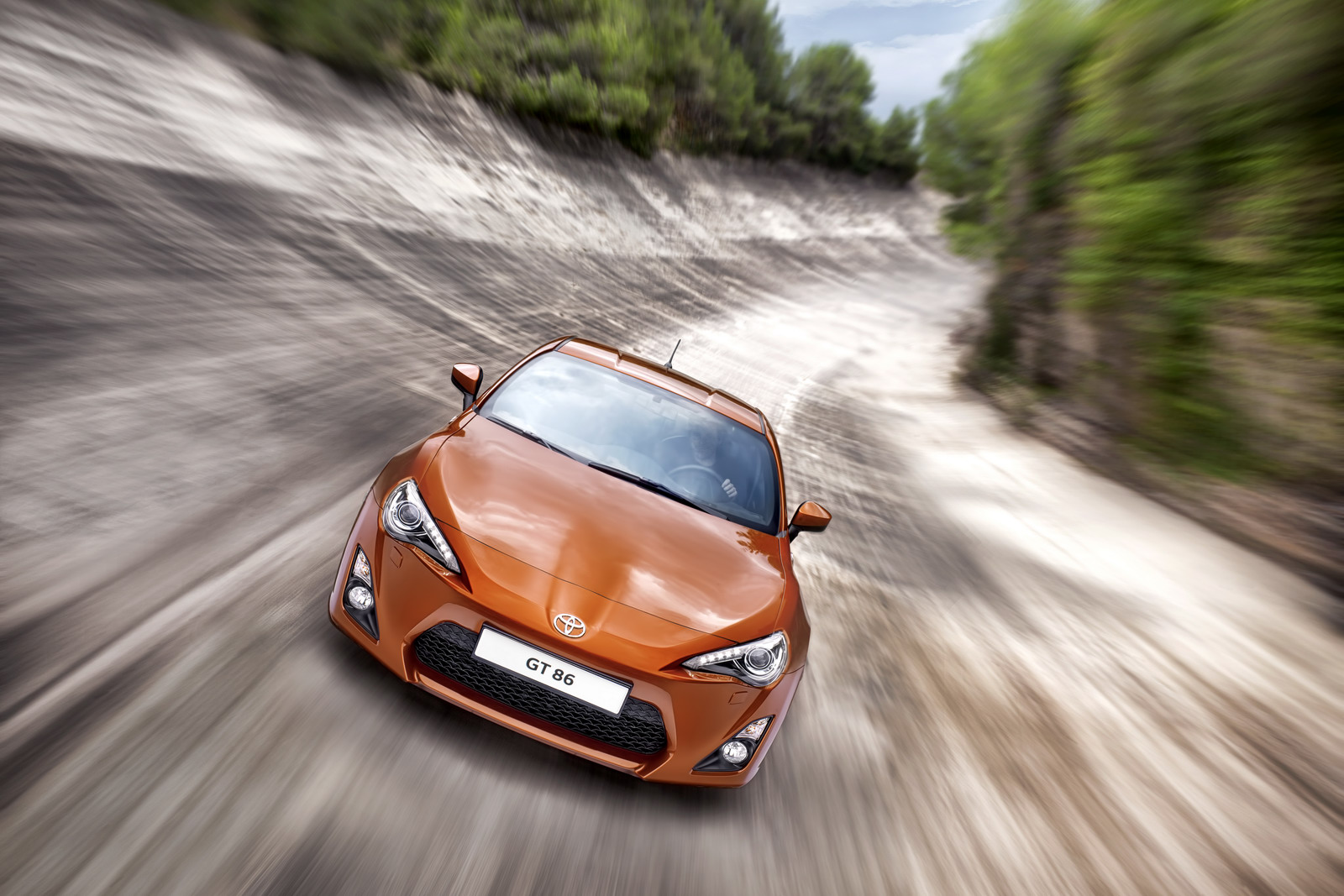 The Japanese people from Toyota finally decided to reveal the production version of the new GT 86. The model is inspired by the Toyota FT-86 concept and will be revealed in front of the audience in premiere at the Tokyo Motor Show which starts later this month.

As you might know, the new model is the result of the partnership between Toyota and Subaru, few other models following to share the same platform with the new Toyota GT 86. Under the bonnet we find a Subaru engine, namely a naturally aspirated 2.0-liter boxer unit able to deliver 197 horsepower and 205 Nm of torque.

The four-cylinder engine uses Toyota’s D-4S direct injection technology and is coupled to a six-speed manual gearbox. Optionally, you can order the Japanese model with a six-speed automatic transmission which comes together with paddle shifters mounted on the steering wheel.

You can see all the main specifications of the new Japanese model below.