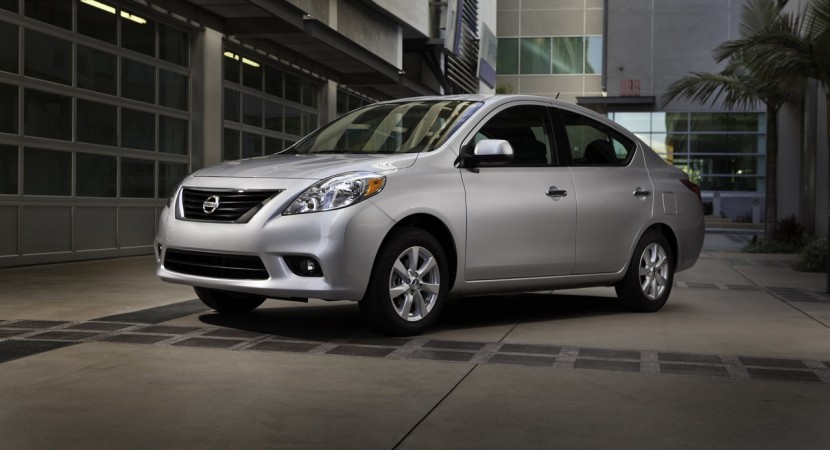 Supercars and all are very interesting, yet we know that the world is actually full of cheap, slow and practical cars so the Nissan Versa is quite the important car.

For quite some time now it was America’s cheapest car and further more, it made for a great milestone as a sub 10.000 dollar car. 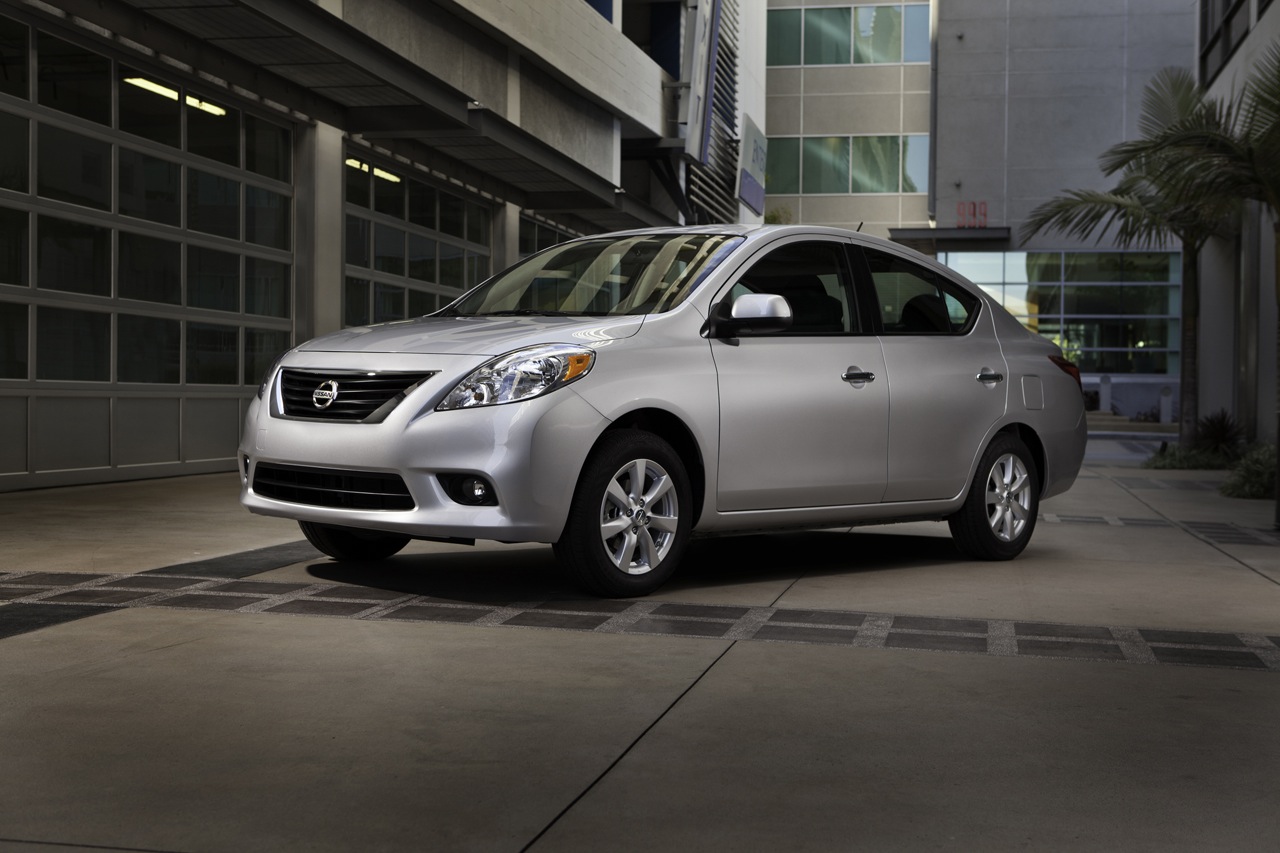 With the 2012 model year however, that trait of the Nissan Versa’s personality has disappeared because it now gets a MSRP that starts at 10.990 dollars.

Forget about how that doesn’t even include the destination charge, the costs are, respectable to say the least.

Nissan is still offering the cheapest car on the United States market and it is still a great low cost transport solution. 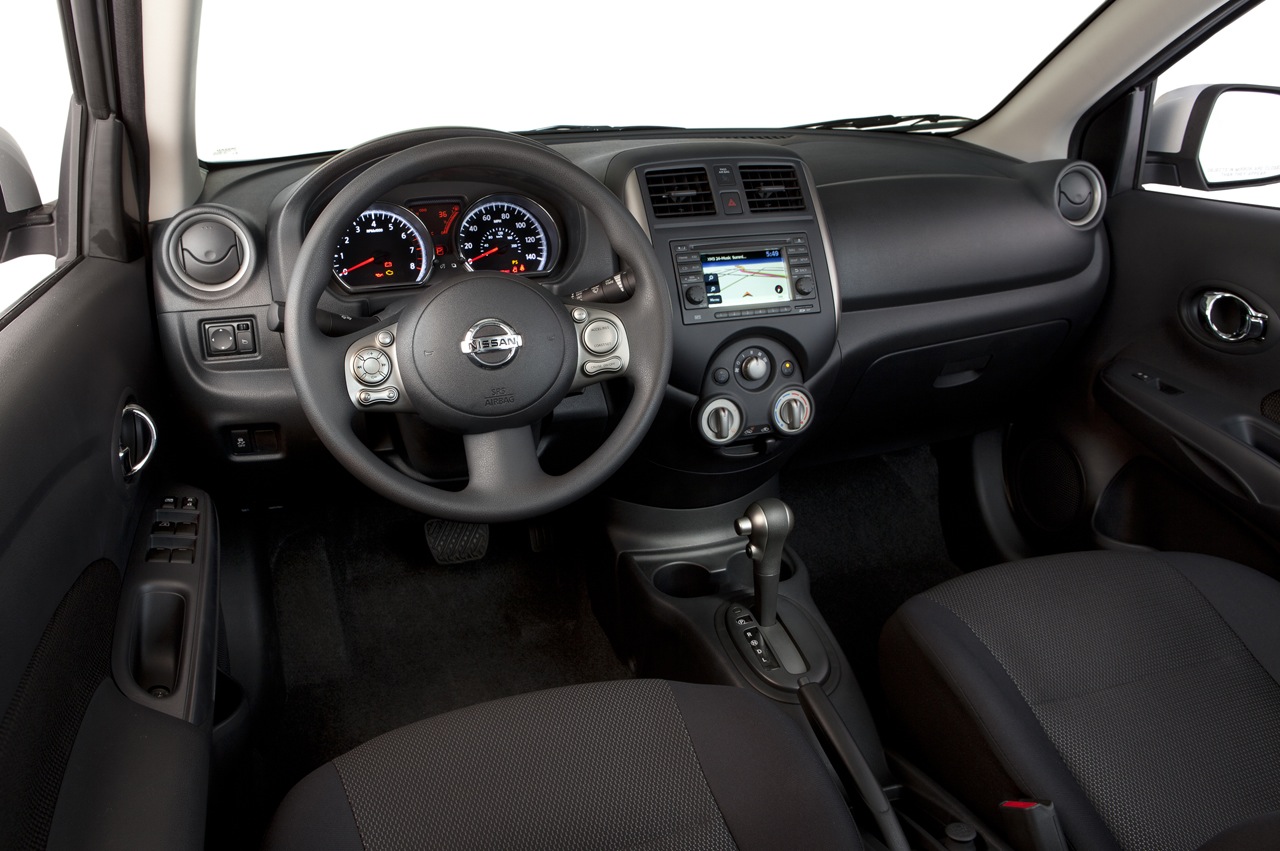 The new, higher price, is justified however since the basic $11.000 2012 Nissan Versa offers all one needs for decent mobility nowadays.

Sure the drivetrain only offers a 5 speed manual gearbox and a 1.6 liter gasoline engine with just 109 horsepower and 107 lb-ft of torque but the rest of the setup is more fun than that.

For those of a more luxurious disposition the 2012 Nissan Versa lineup includes a CVT gearbox for the 1.6 liter at a more commendable $12.760. 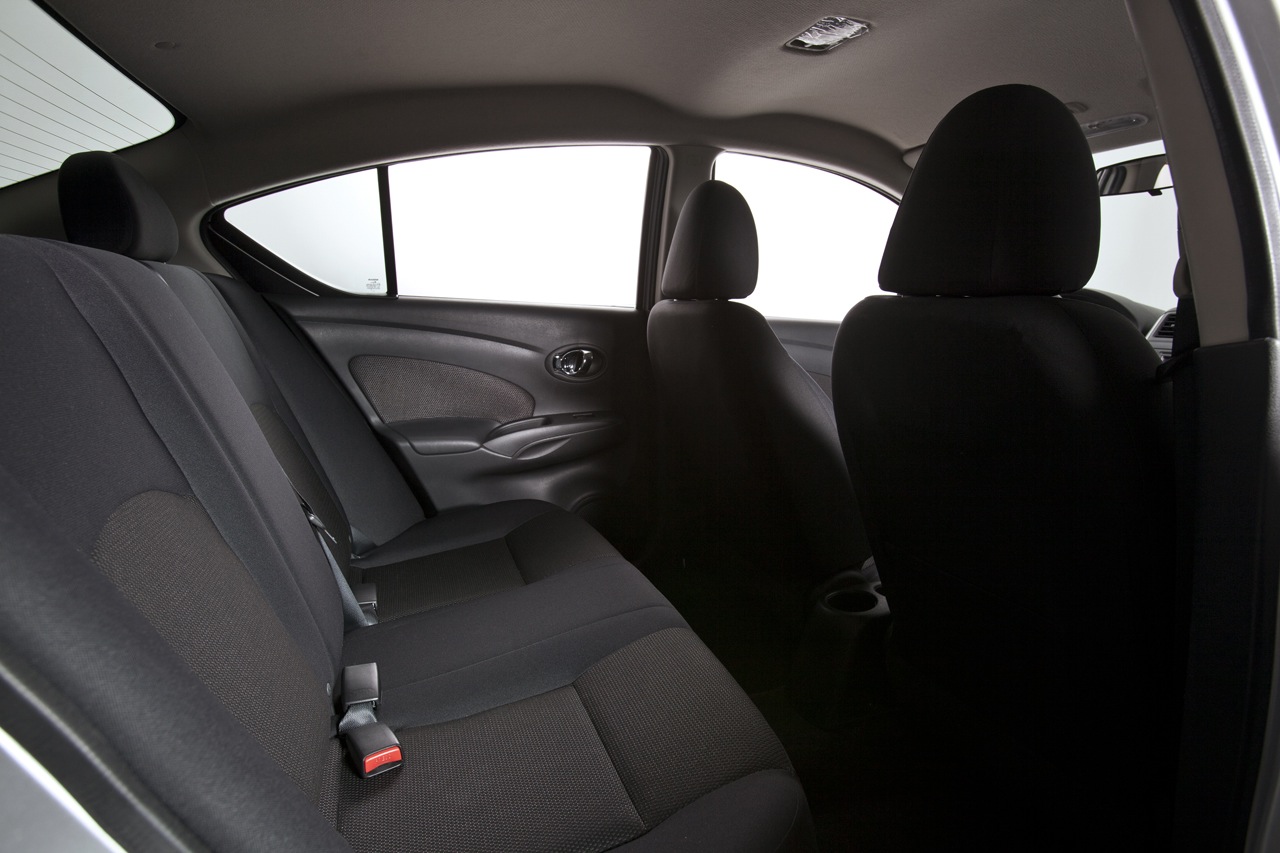 Further still there’s a 1.6 SV CVT version which spices up the equipment even more in return for a $14.560 price tag with the top of the line model being a more powerful 1.8 liter.

That version of the 2012 Nissan Versa also delivers its power through a CVT gearbox and you’ll need at least $15.560 to get it. Come to think of it, that is still a bargain of a price.

Also in the low cost section is the fuel economy level which, according to the EPA, in the case of the Versa Sedan is set to be 30/38/33 mpg (city/highway/combined) for the CVT transmission and 27/36/30 mpg for the manual cog swap.

Added optional extras come at a bit of a price but they also mean that you can equip a 2012 Nissan Versa Sedan with stuff like Bluetooth/USB/iPod connectivity, XM satellite radio and a touch-screen nav system. 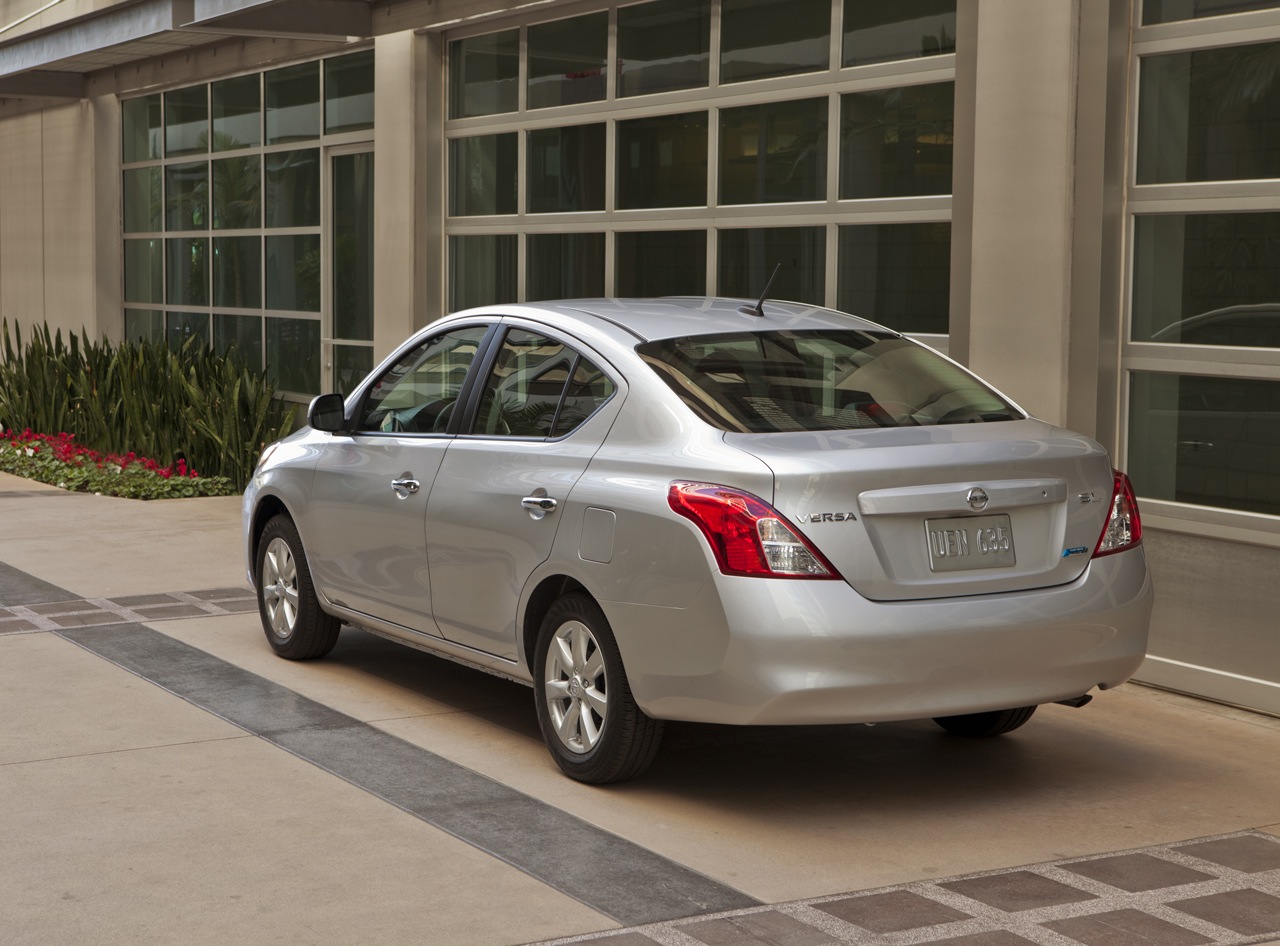 The competition’s lowest priced cars only reach as far as the 13.000 mark. For that sort of cash the Japanese at Nissan will offer you a basic sedan with all the kit you may want.

As for the hatchback’s pricing it’s supposed to turn up later in the month.