Home
Buick
2012 Regal GS is the fastest Buick ever 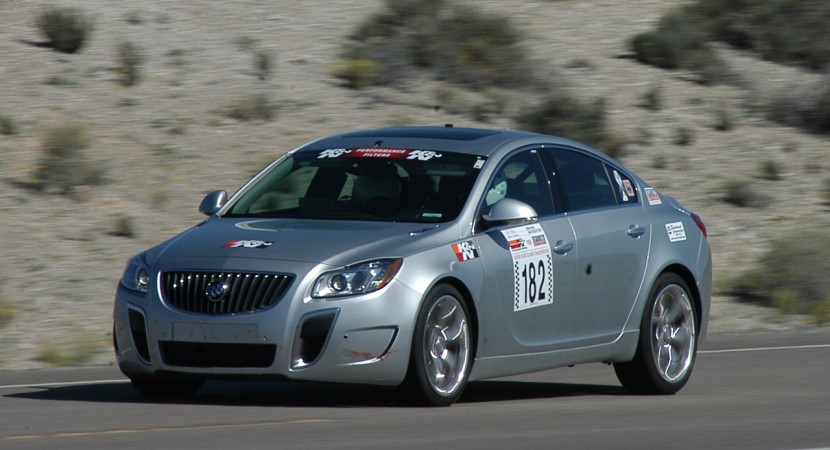 Buick’s time down on their luck is now behind the brand. They’re not exactly killing the competition but at least they’re now a respectable brand.

Further more, the performance oriented 2012 Buick Regal GS is now the holder of a special record within the company, one that’s of the exciting kind, for top speed. 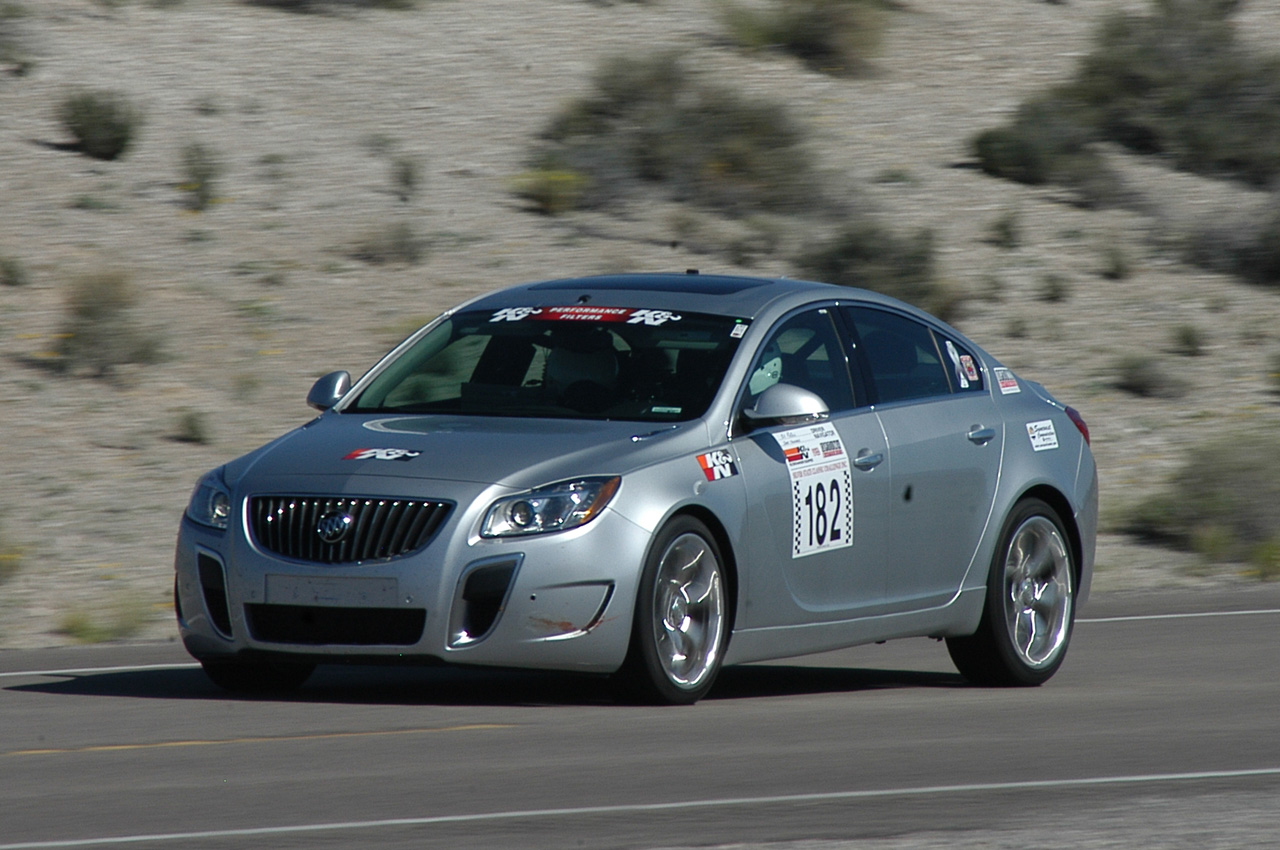 Having recently run in the Nevada Open Road Challenge, the clocks timing the 2013 Buick Regal GS had a special figure to show off at the end.

Even though the whole of the event is about covering a certain distance in the shortest amount of time possible, Buick are here to tell us what happened on the straight bits.

A top speed of 162 mph was reached by the 2012 Buick Regal GS during the event. Speaking of which it’s a 90 mile course with a predetermined completion time. 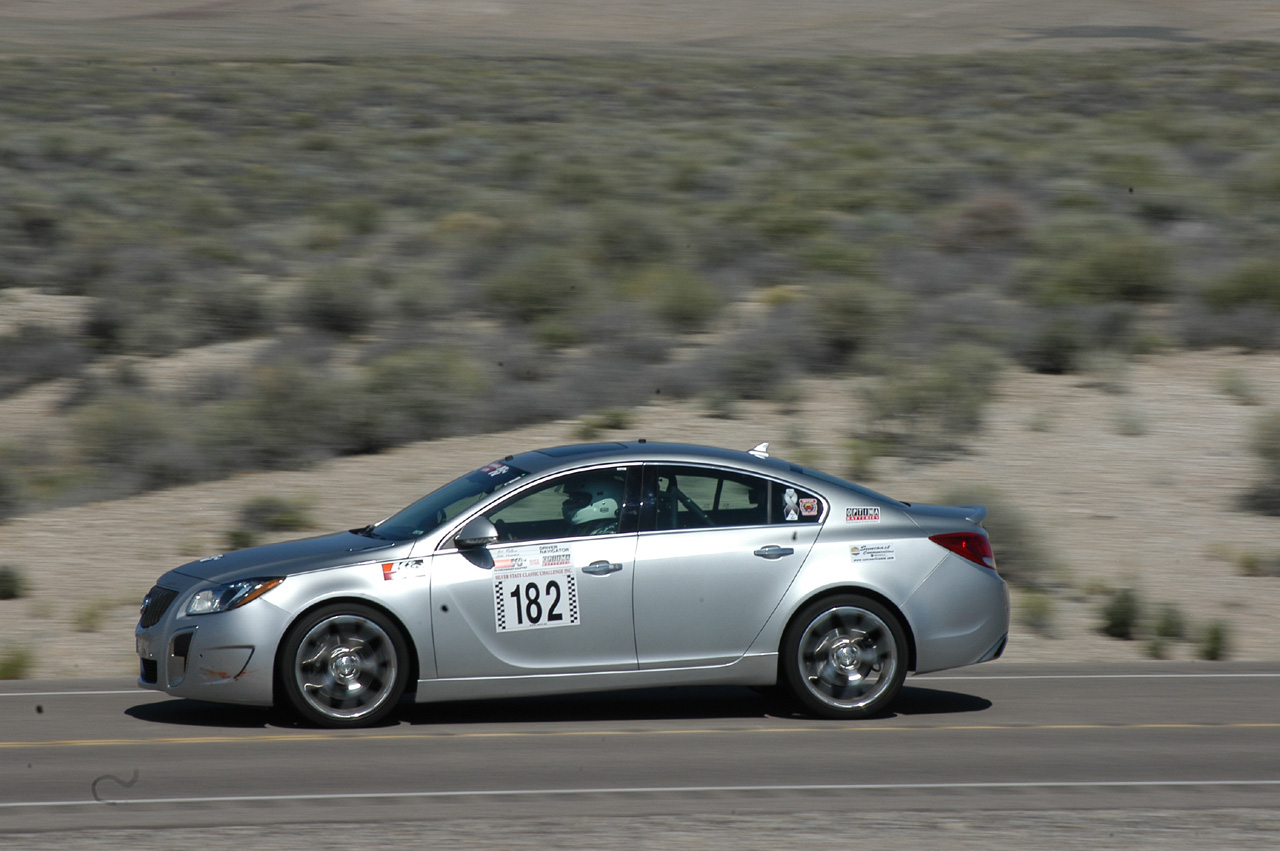 The top speed figure wasn’t just stated by the driver or the people behind the story, Bill Rietow and John Townsend.

The latter two are Buick engineers, one in charge of lead development of the sedan and the other specializes in powertrain drive quality.

It’s all decent performance and sounds like good fun except there’s something my European attitude would like to remind the Americans. 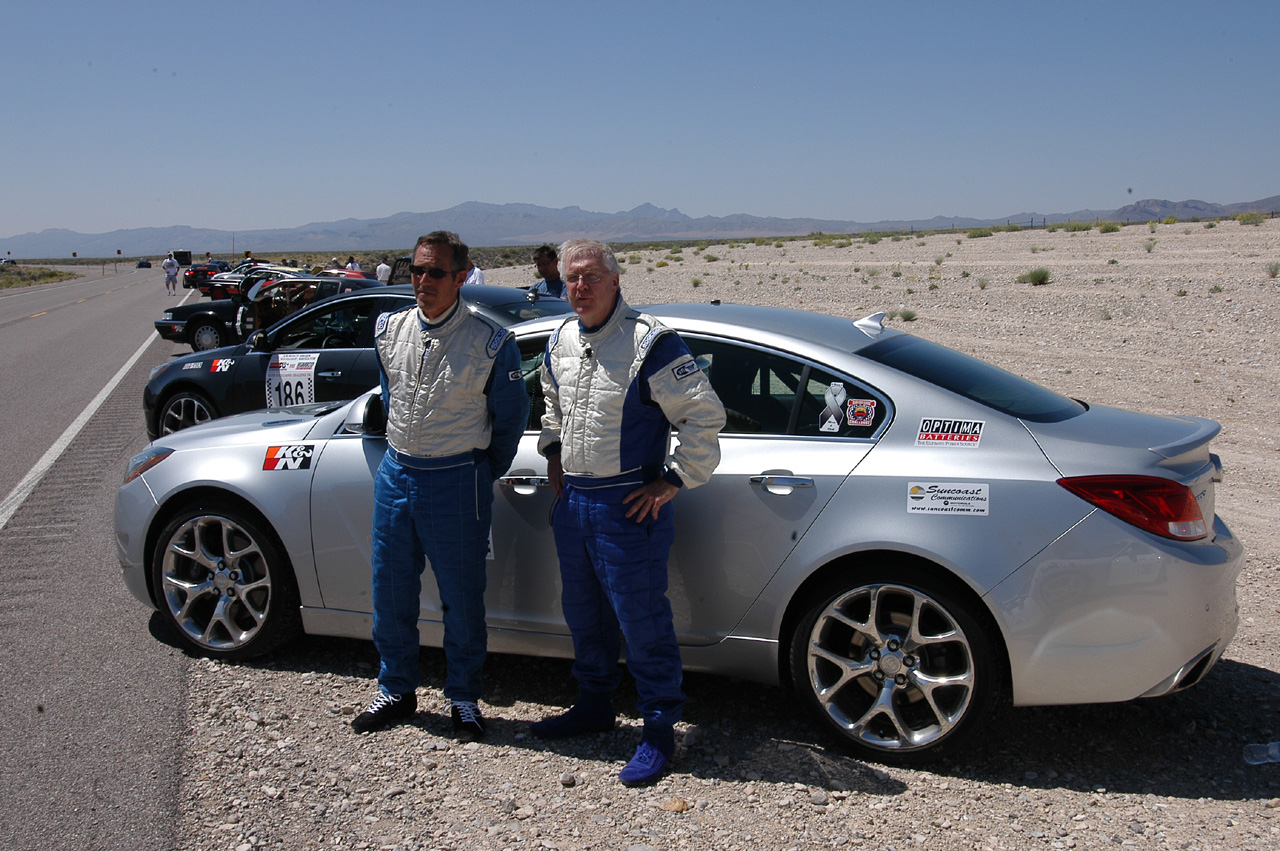 Their 2012 Buick Regal actually is the Opel Insignia with a new badge. The difference is that the hot version over is considerably faster.

It has a 2.8 liter turbocharged V6 with some 325 horsepower and it can put down all that power courtesy of a four wheel drive system.