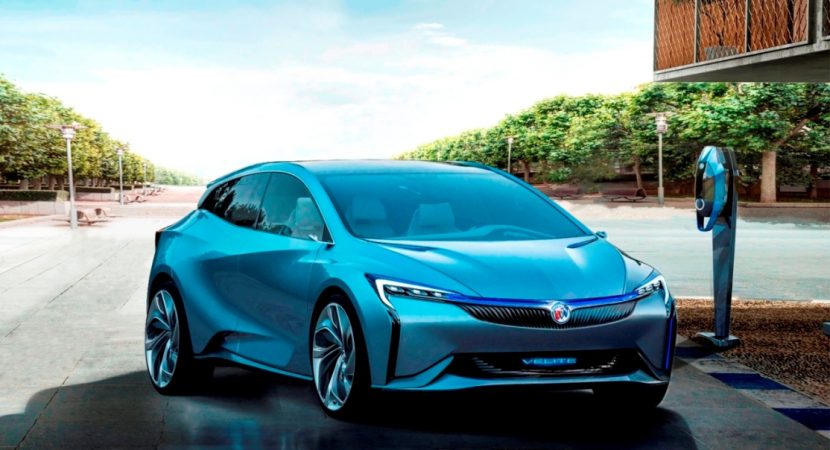 Not only Los Angeles gets to enjoy the plethora of new prototypes and concepts that would spawn future models, the action also currently taking place at the 2016 Guangzhou Motor Show, which houses many of the Chinese-based future cars.

One daring project presented at the event in China is GM`s Buick Velite, a futuristic concept created in collaboration with SAIC and PATAC (Pan Asia Technical Automotive Center), and which will spawn upcoming hybrid and electric cars.

As the joint venture declared, the Buck Velite Concept was created as “an innovative crossover body that combines a sporty design with practical space.” The car`s main important highlights are the matrix LED headlights, flowing lines, wing-shaped grille and a few more.

Inside, the cabin is also believed to be high-tech, with recycled materials, panoramic sunroof, ambient lighting, adding the latest gadgetries with innovative technology and so on.

As far as the drivetrain concerns, rumors state that the concept, as well as the future car, would use a plug-in hybrid electric configuration, with the company`s modular intelligent electric drive system, hooked to a lithium-ion battery pack.

We should be able to find out more about the future production model in China next year, meanwhile, enjoy the batch of photos we have with the China-only Buick Velite Concept! 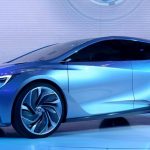 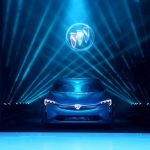 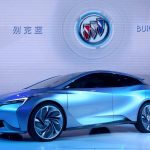 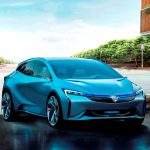 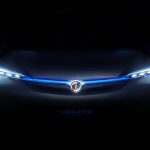