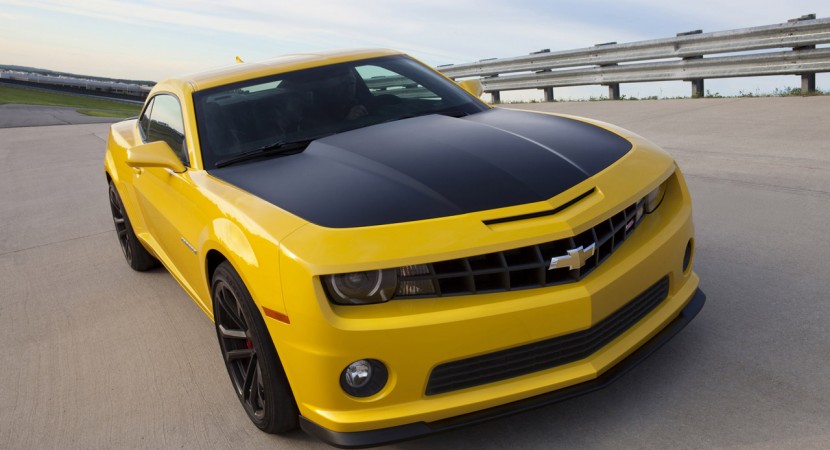 Chevrolet buttoned their ideas up about rivaling the institution that is the newest version of the Shelby GT500 Mustang.

Since they know they can’t actually fight Ford’s pony car on a performance level, they will actually be reshaping their attack. 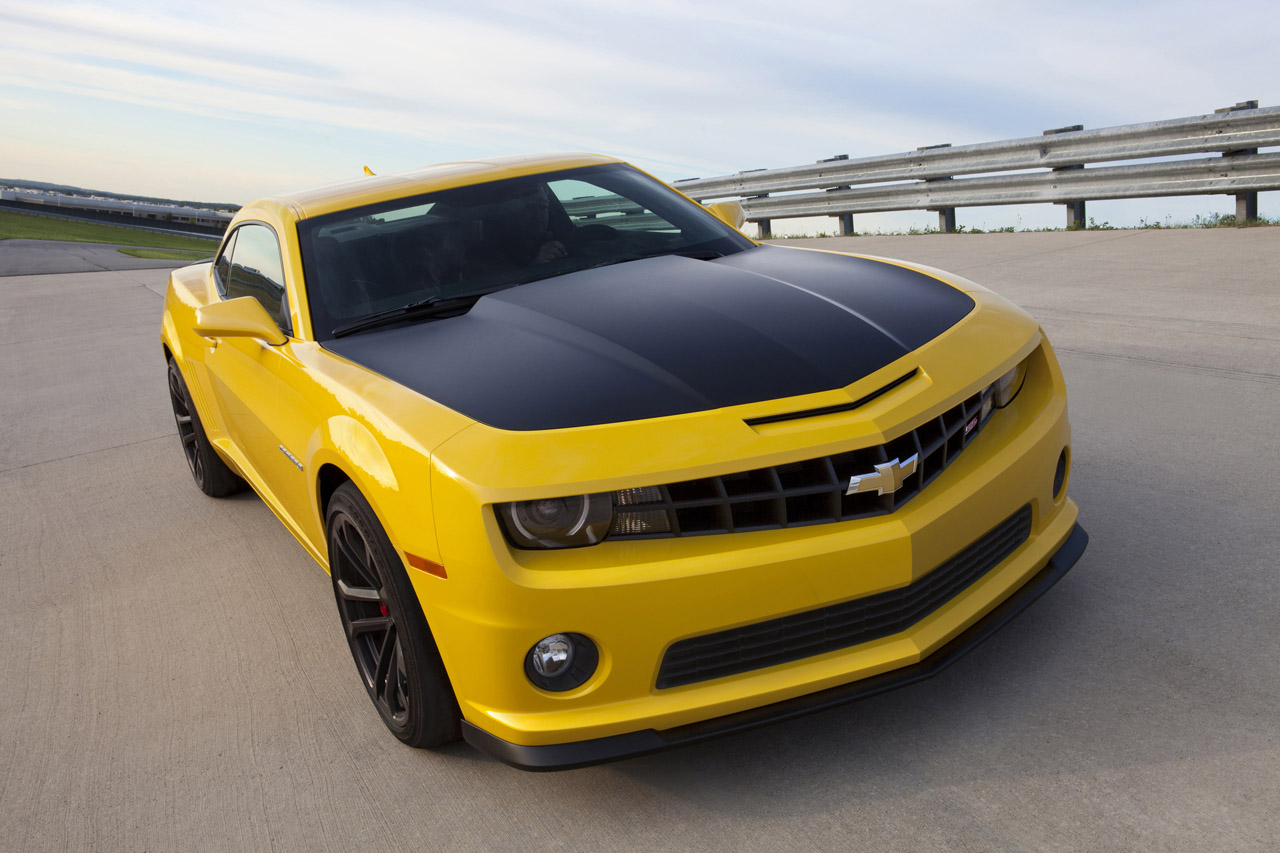 Chevrolet will actually fight on the value for money kit. Their Camaro SS may be cheaper overall but now it’s also getting some extra kit nowadays.

The 1LE package is supposed to help the 2013 Chevrolet Camaro SS fight the Ford Mustang Boss 302 but it will cost less than 40.000 USD, some two thousand less than the Ford.

For that, you get the same 426 horsepower 6.2 liter LS3 V8 engine you’d see in the normal SS but you get an upgraded Tremec TR6060-MM6 six-speed manual transmission with a short throw kit. 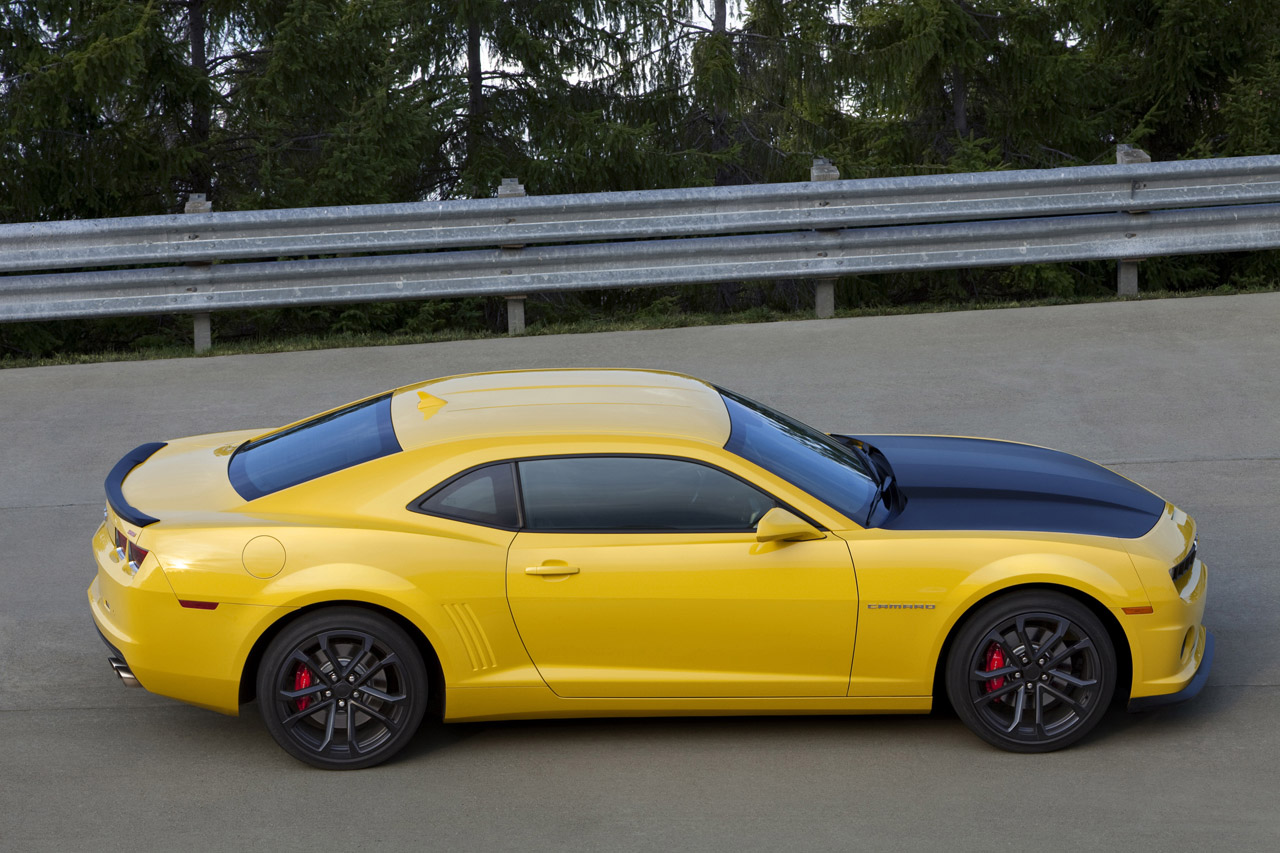 The suspension is partly upgraded with bits from the top of the line Chevrolet Camaro ZL1 (so you could claim they’re off the Corvette) and so’s the fuel delivery system.

Inside, you’ll find a new seven-inch touchscreen display which will be the head of all infotainment functions in Camaros from now on.

Those functions include all geeky options ever to be fitted to the Chevrolet Camaro, including app stuff for MyLink like Pandora and Stitcher. 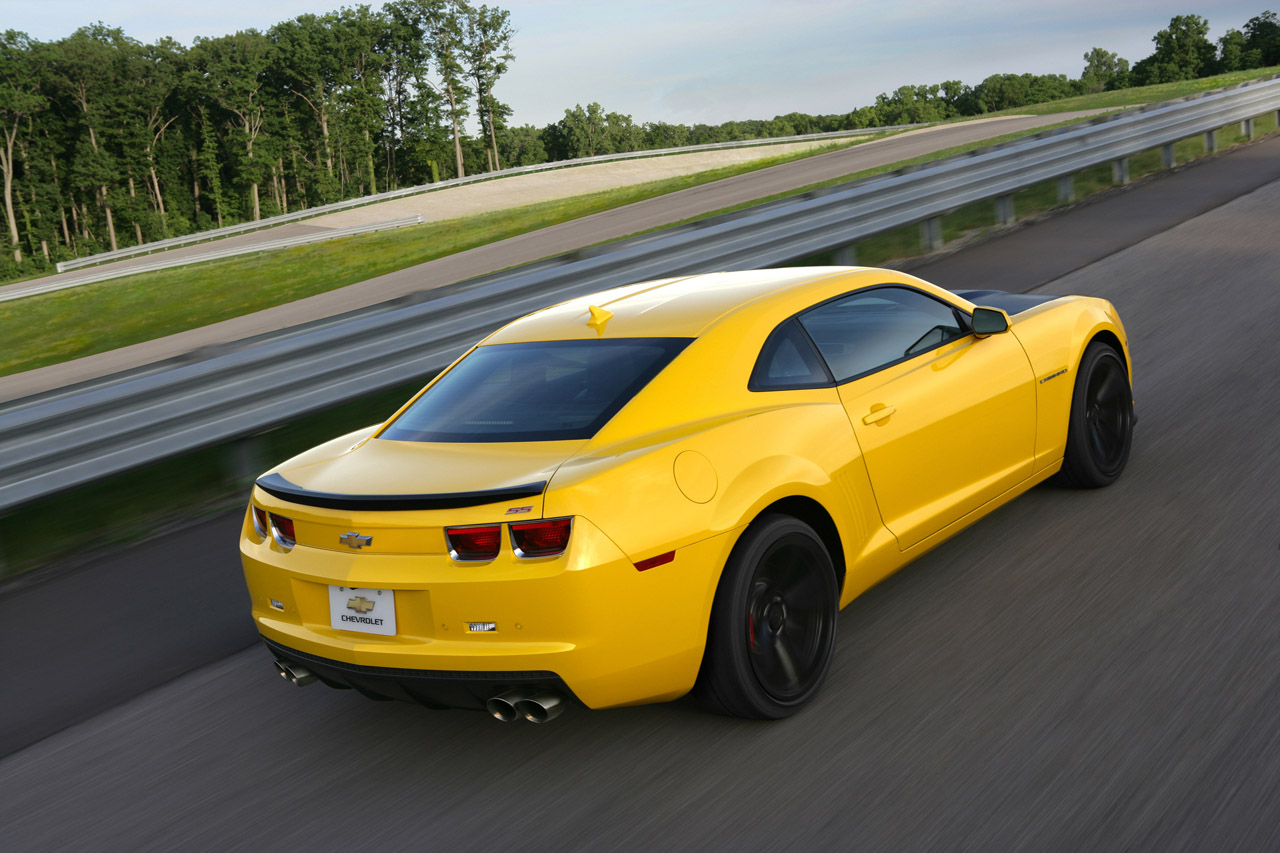 Finally, for that extra bit of driving pleasure there’s cool looking flat-bottom steering wheel which is, erm, borrowed, from a higher end model.

Can you guess which one it is? There’s a distinct sense of cost cutting but there’s something meant to be the end of all critics, the Camaro SS 1LE can pull up to 1G on the skidpad.