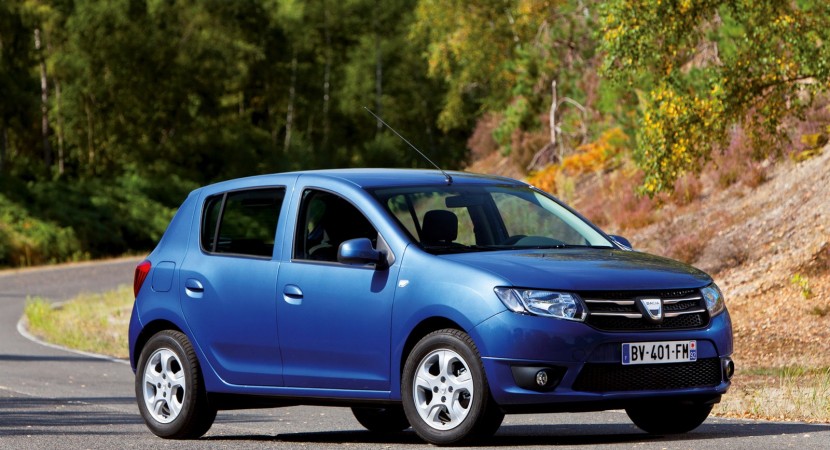 Since the world had a good look at the 2013 Dacia Logan 2, the Romanian brand made a few images of its hatchback brethren available as well.

This is the 2013 Dacia Sandero 2 and having seen the sedan first there’s just no point in talking about revolutionary designs. 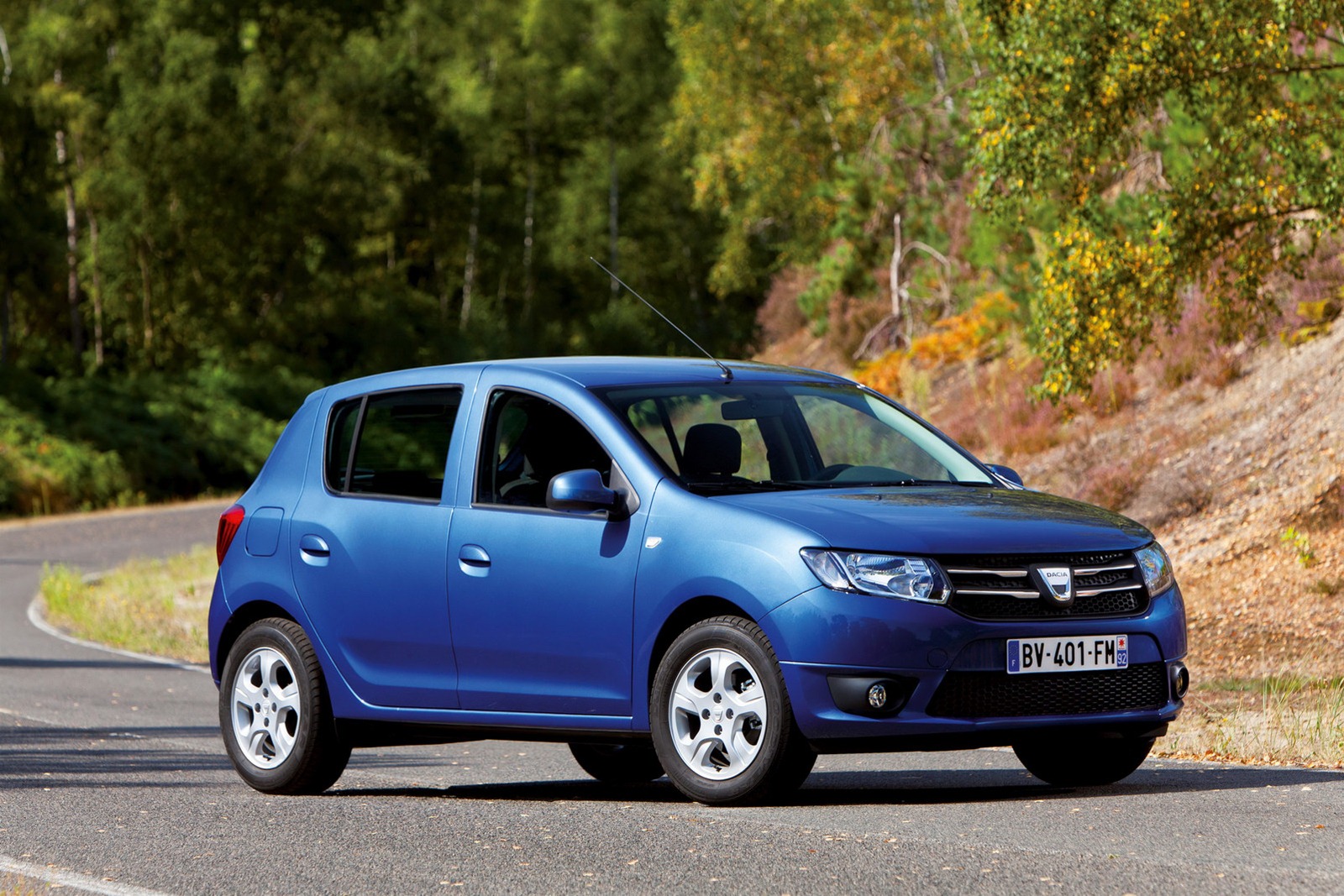 If we’re honest, there’s just no real point in doing something like that. Rather than waste time with a distinct look you might as well save some money and enjoy the actual car.

The new Dacia front end is a pretty agreeable one anyway. If the redesign had come through, would you have needed it to really happen?

Getting back to the Sandero is hard actually. With everything about it we turn back to the Logan. The problem with being ingenious is quite simple. 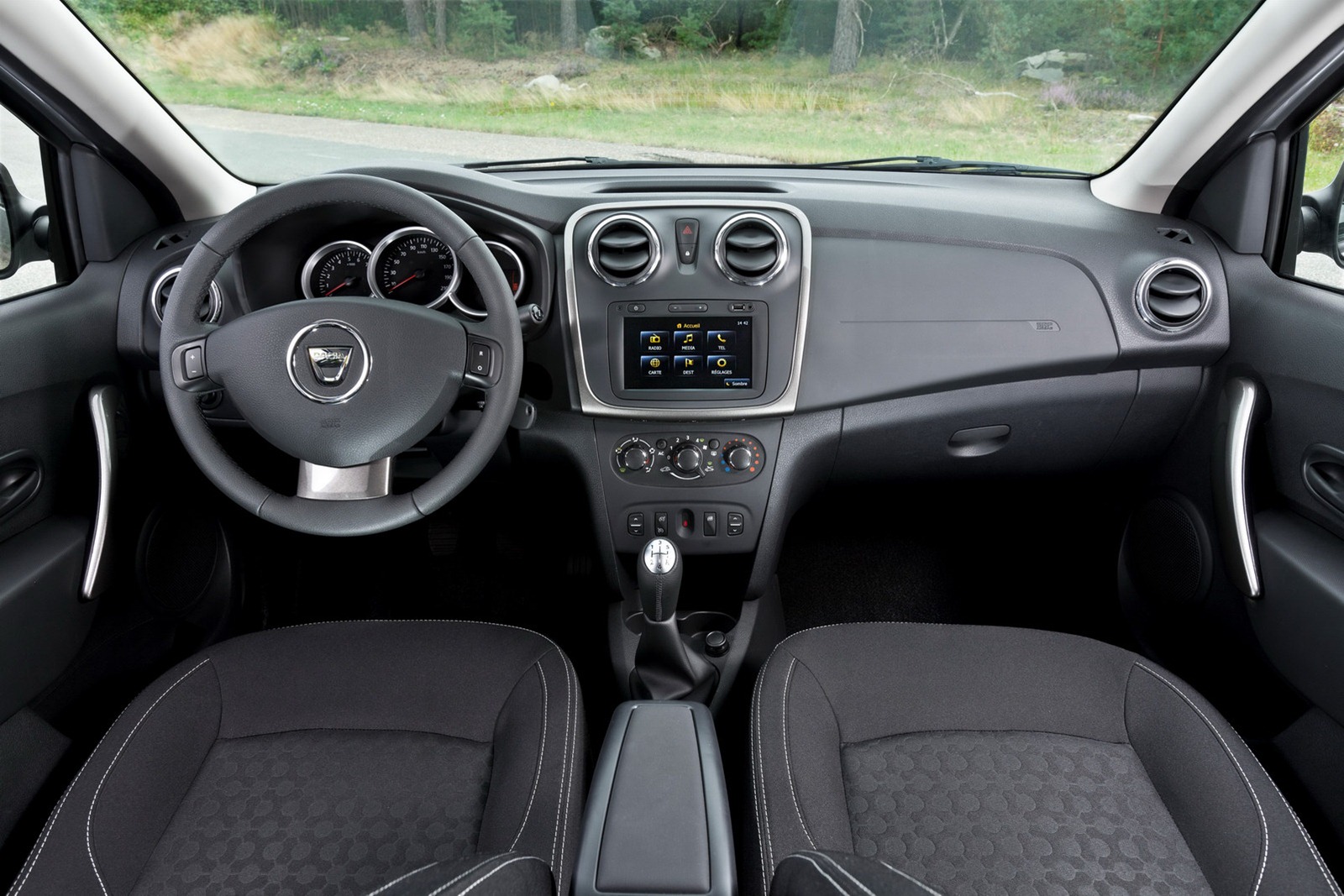 Underneath, the Dacia Sandero and the Logan, even in their 2013 iterations are made from the same mold. The platform is the same to begin with.

Carrying on, the interior, as updated as it might be, is shared between these cars. Engines are also going to be used commonly by them and some of those are starting to show their age.

What is unusual about the 2013 Dacia Sandero 2 is the release schedule. Despite being the newer car of the two, rumor has it that it will be the first to be introduced to the market.

This should all clear up at the Paris Motor Show later this month when both cars will be put on display. 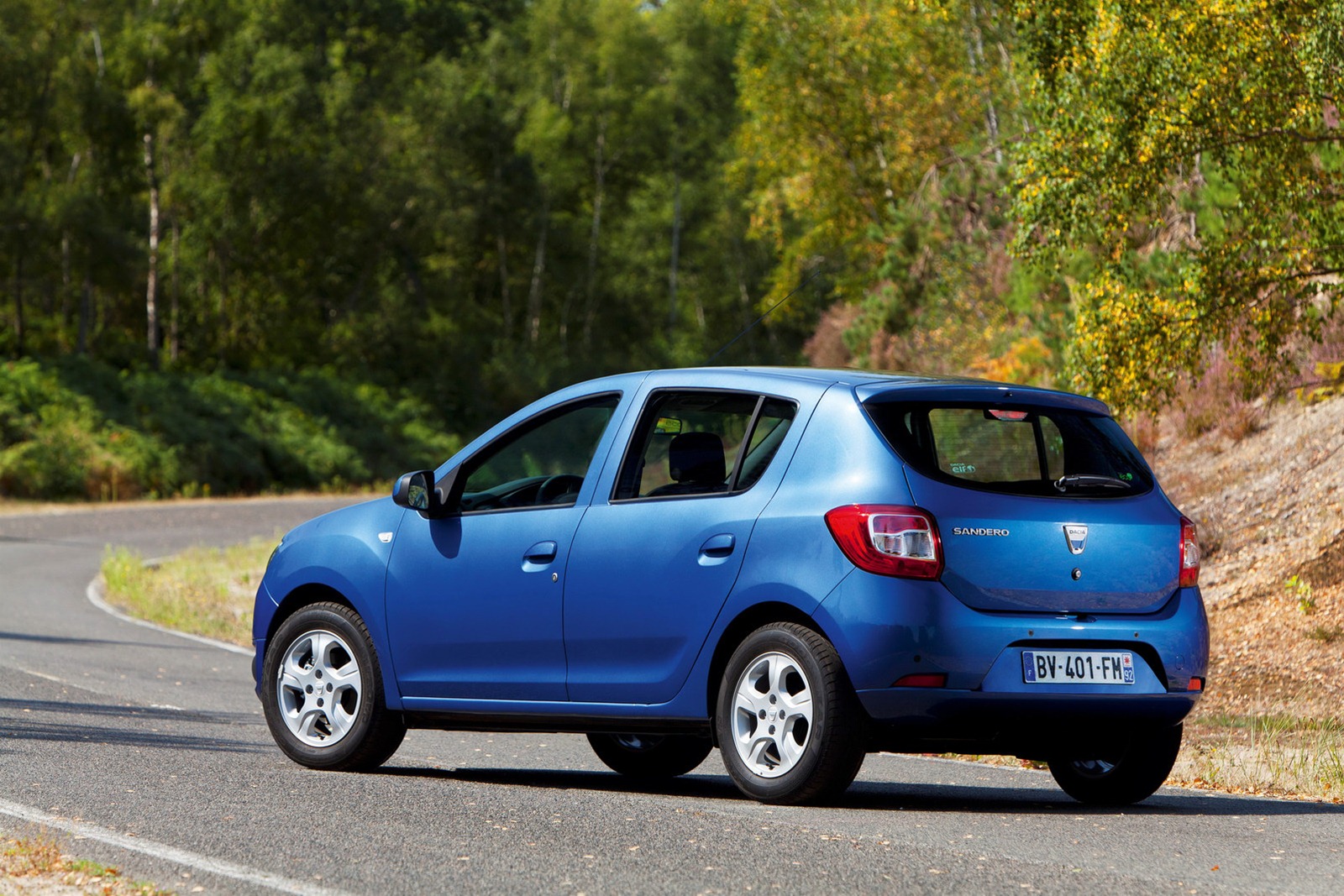 It’s also the place where pricing should be announced in a more accurate manner.