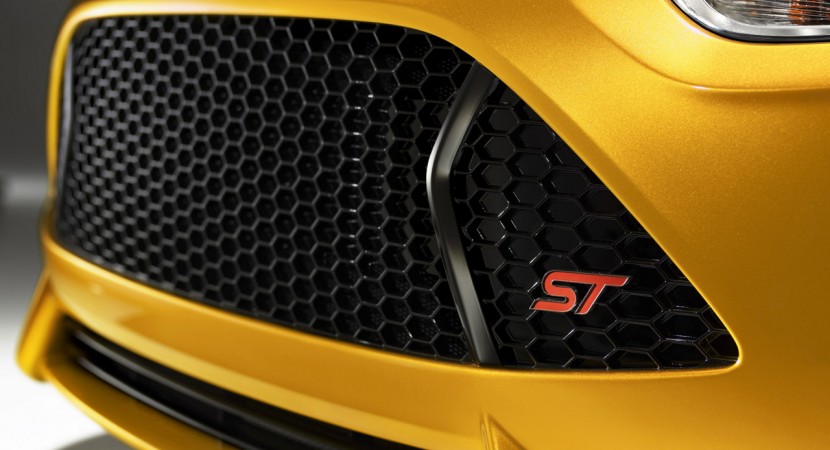 Yesterday’s leak turned out to be accurate. Ford has just confirmed the sort of pricing they plan to charge for the 2013 Focus ST.

While they were at it, the American company filled in some of the blanks of the original leak and even launched an online configurator. 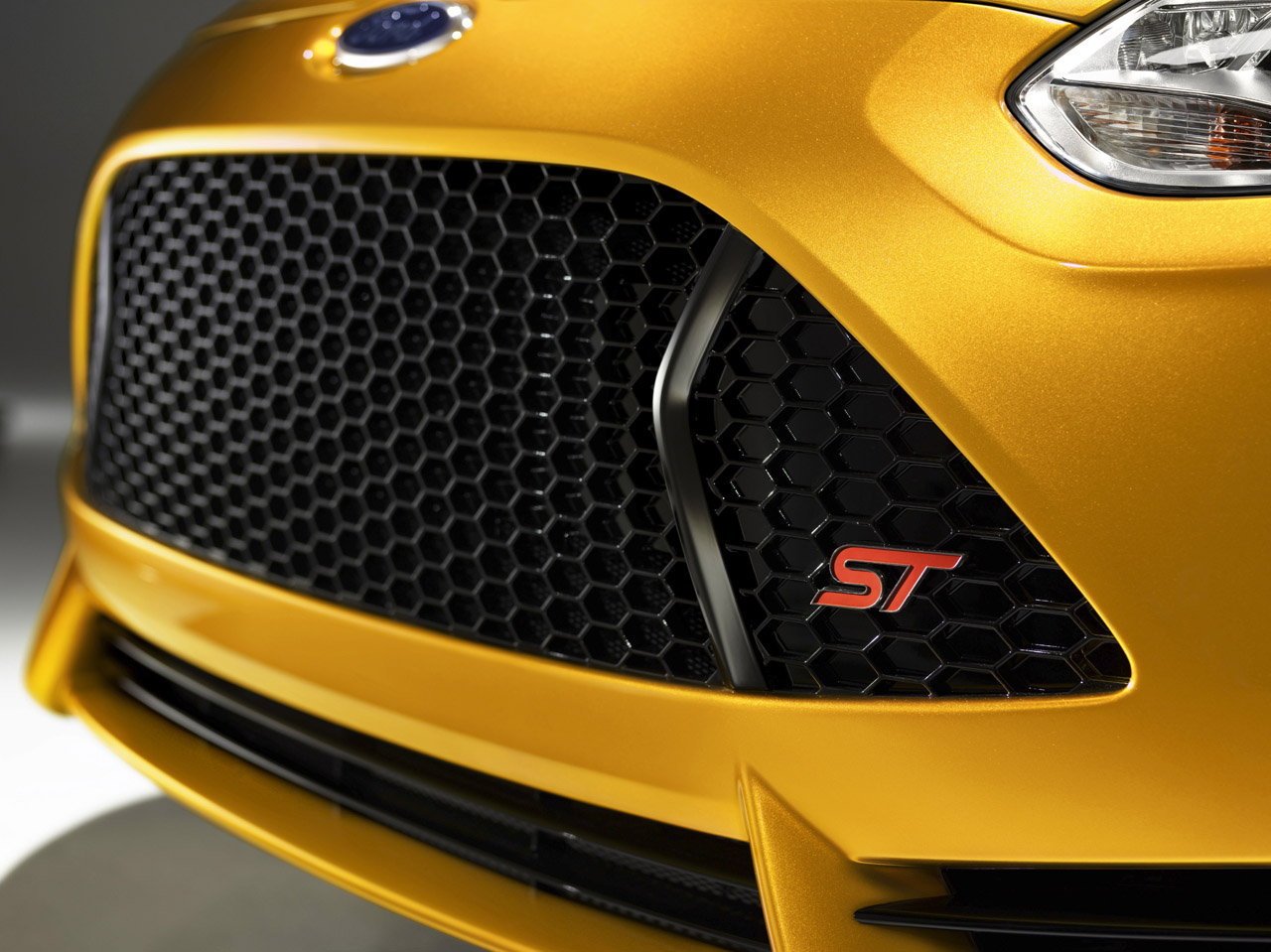 Ford did remind us about the performance of the Focus ST but there was very little actual good news to be concerned about.

The same EcoBoost 2.0 liter four pot is used, the same performance is being chucked out which is great. The downside being that an electronic differential is used. 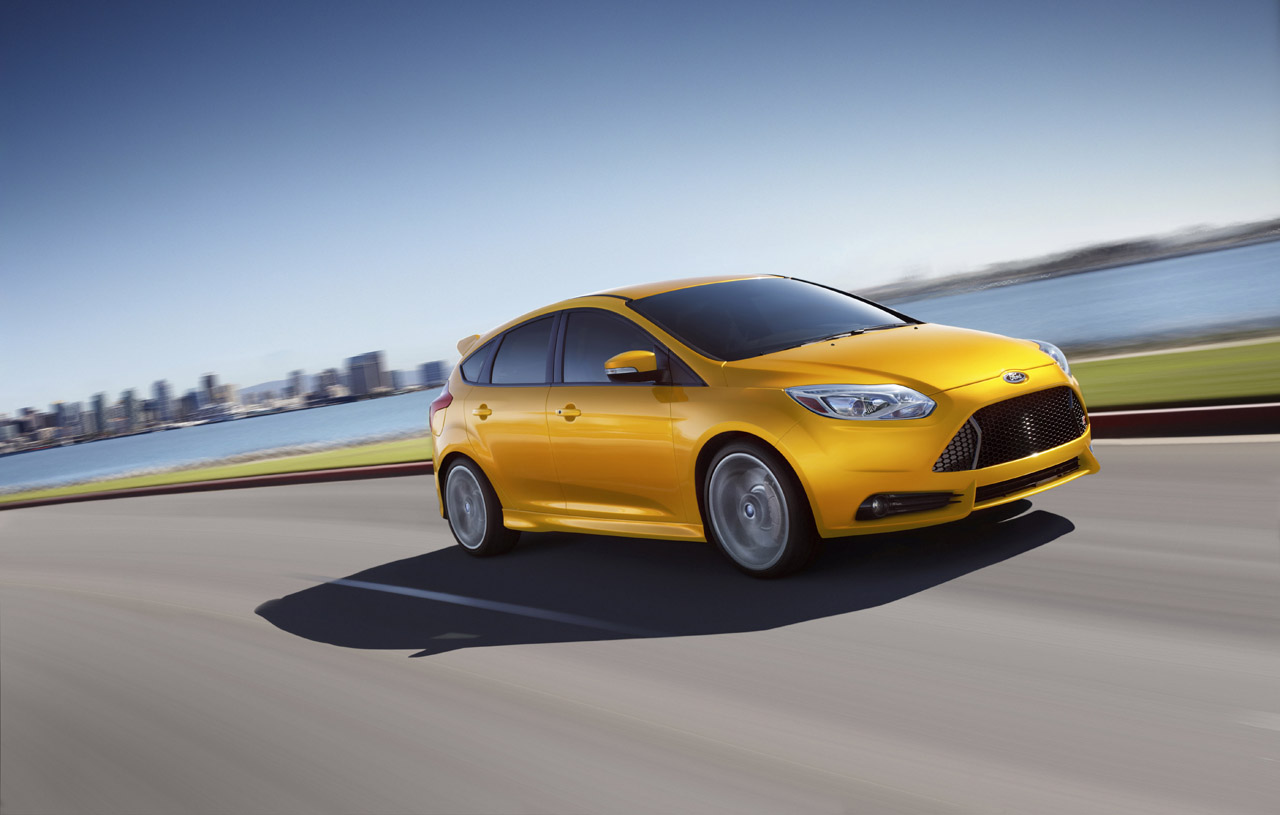 What felt like a little more fun is that Ford is now giving you the option of having Recaro bucket seats fitted to the front.

Even better and more fun feeling than that, Ford has a special treat lined up for the first 1000 customers to get themselves a 2013 Focus ST.

They will each receive a free GoPro HD Hero2 Motorsports camera with the purchase.

That way, they’ll be easily capable of filming every bit of fun they have with their new hot hatchback. 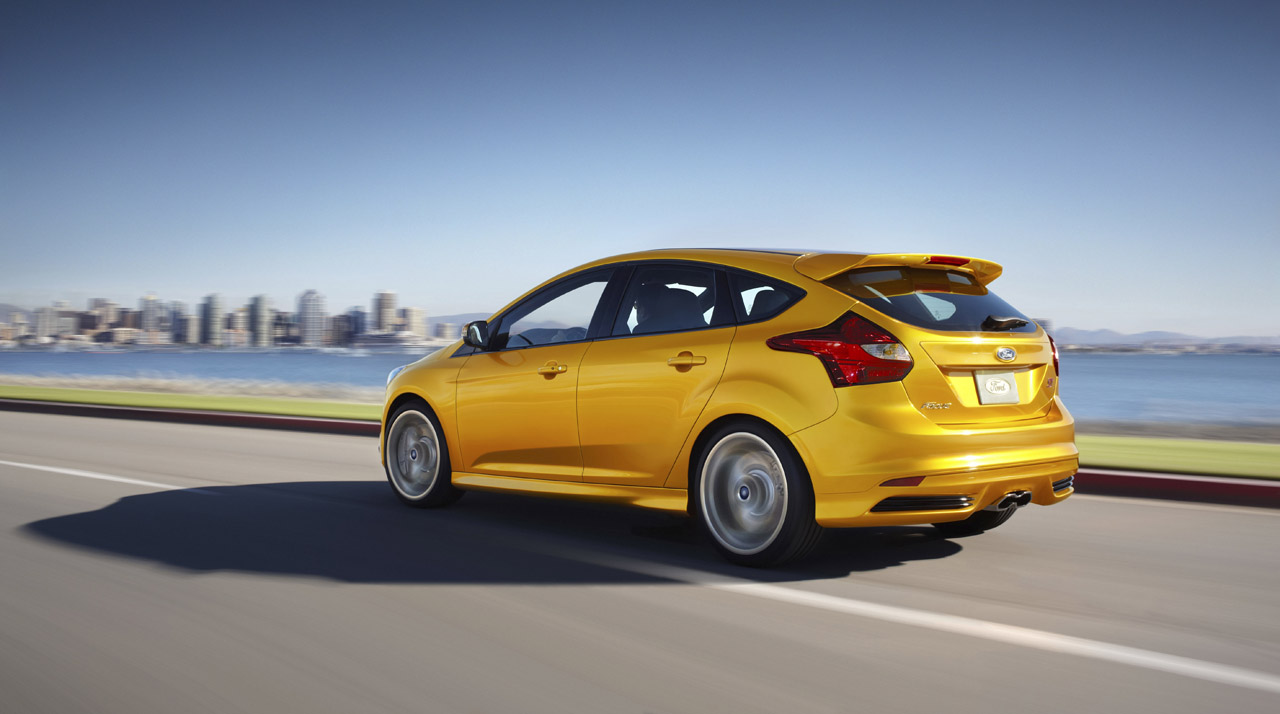 Otherwise, the 2013 Ford Focus ST is available with a familiar set of trim levels ranging from the basic option to the ST3 top of the range.

The latter features goodies like HID headlights, full leather for the interior and ambient lighting as well.