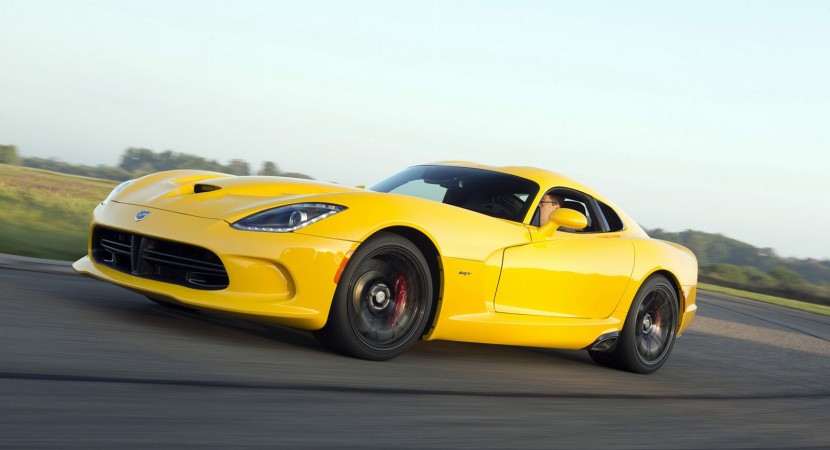 Chrysler have announced the dealership situation for their new halo car, the 2013 SRT Viper and the news is somewhat unpleasant.

Having originally announced that some 20 percent of its dealers will have a stab at selling this star player in the American car market, the Pentastar big wigs changed their mind. 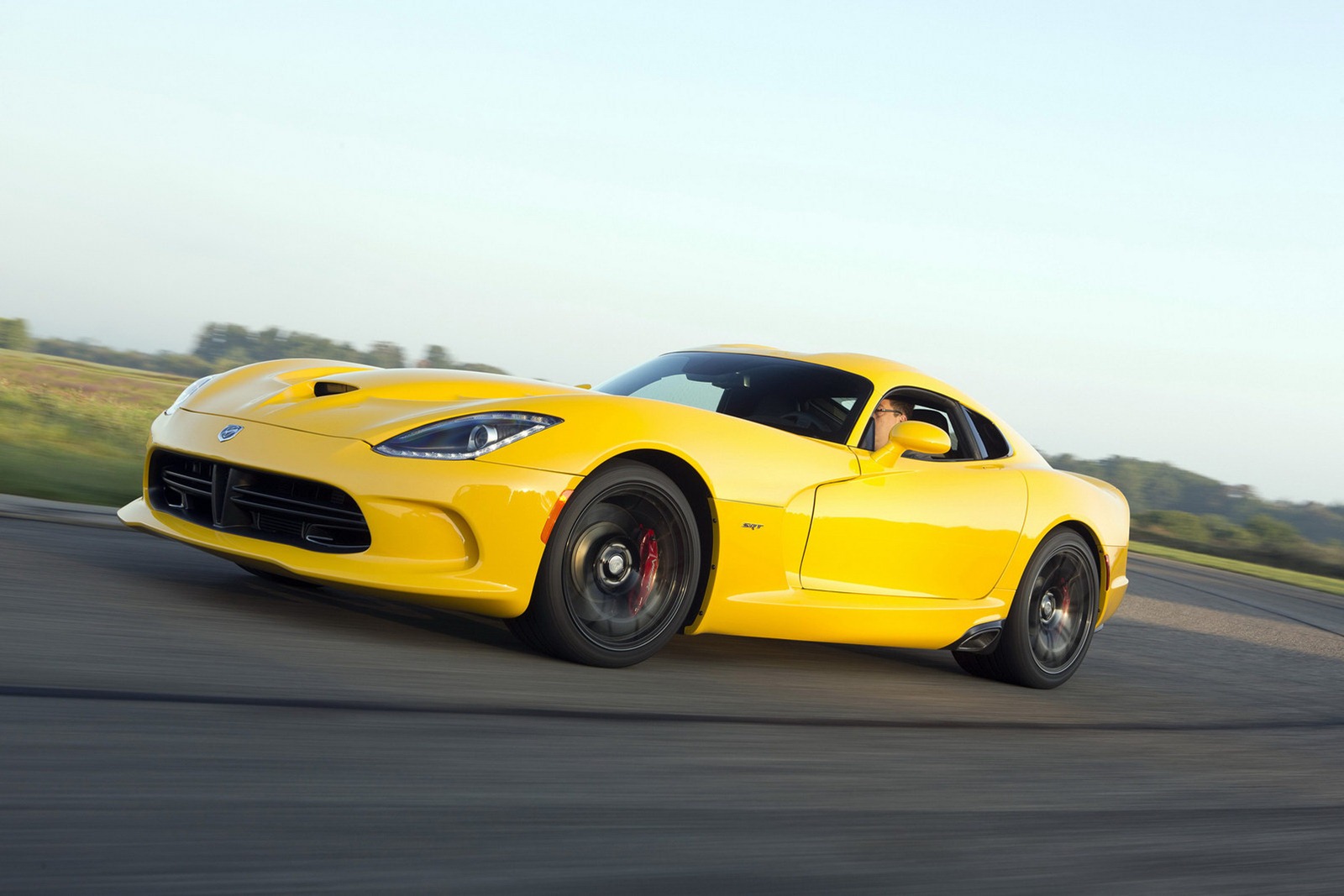 Ralph Gilles, CEO of the SRT brand, is the one to back out of an original statement and announce that the number has dropped considerably.

The initial prediction had some 460 showrooms (at most) out of the 2.300 total U.S. dealers Chrysler have, no more than 150 will have the privilege of selling the Viper.

At the moment this decision has been looked into both way this will chip into the final appeal of the V10 powered supercar. 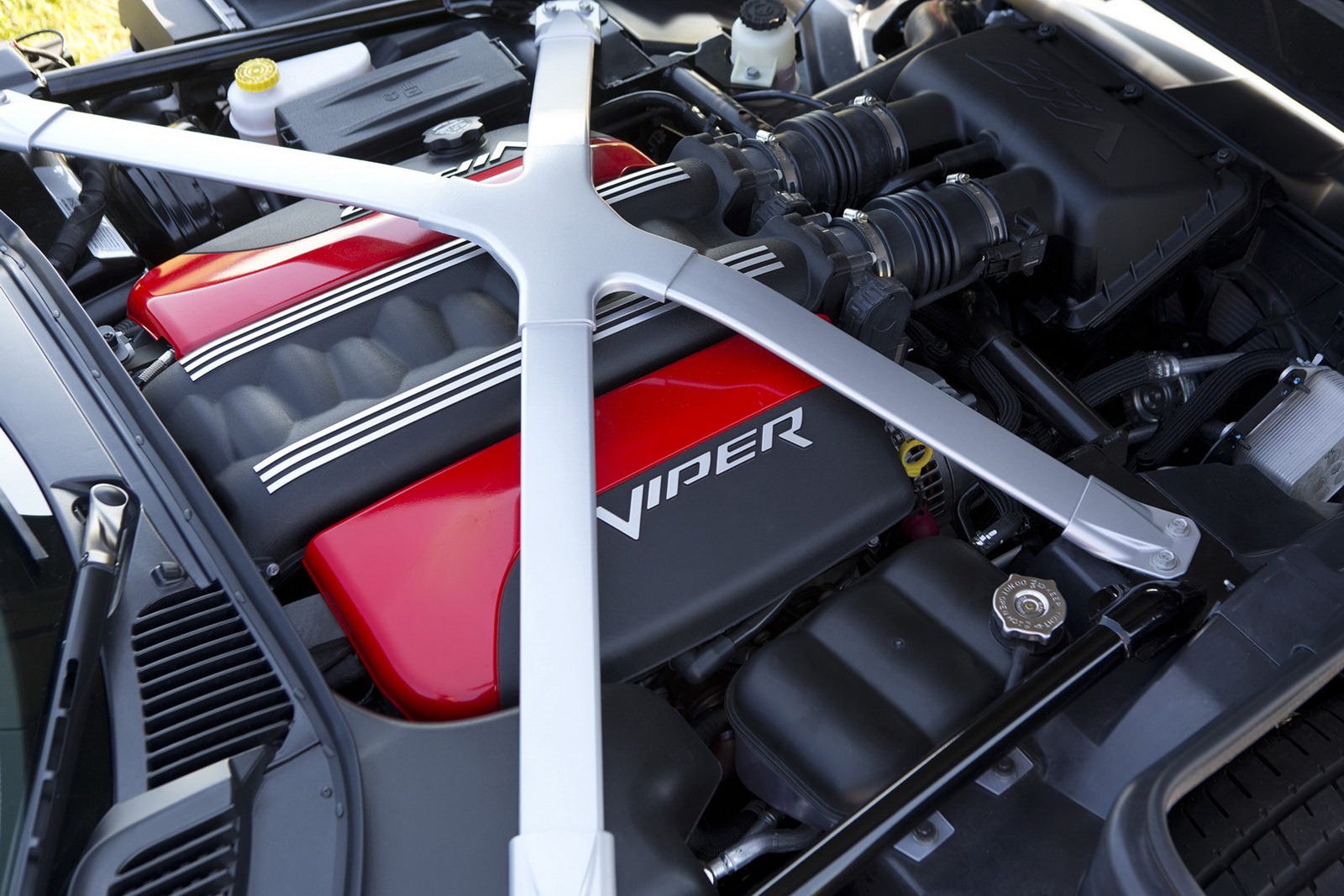 Servicing is going to probably be somewhat more uncomfortable as will actually getting the car delivered but on the other hand there’s an added exclusivity factor.

Chrysler probably won’t suffer from the mix as dealers are elbowing their way towards the chance of selling the SRT.

It may be an American car that’s starting at just under the 100.000 USD mark but the desirability factor is enormous.

Not only is it attractive to customers, dealers want to have the benefit of being able to say they sell the Viper. 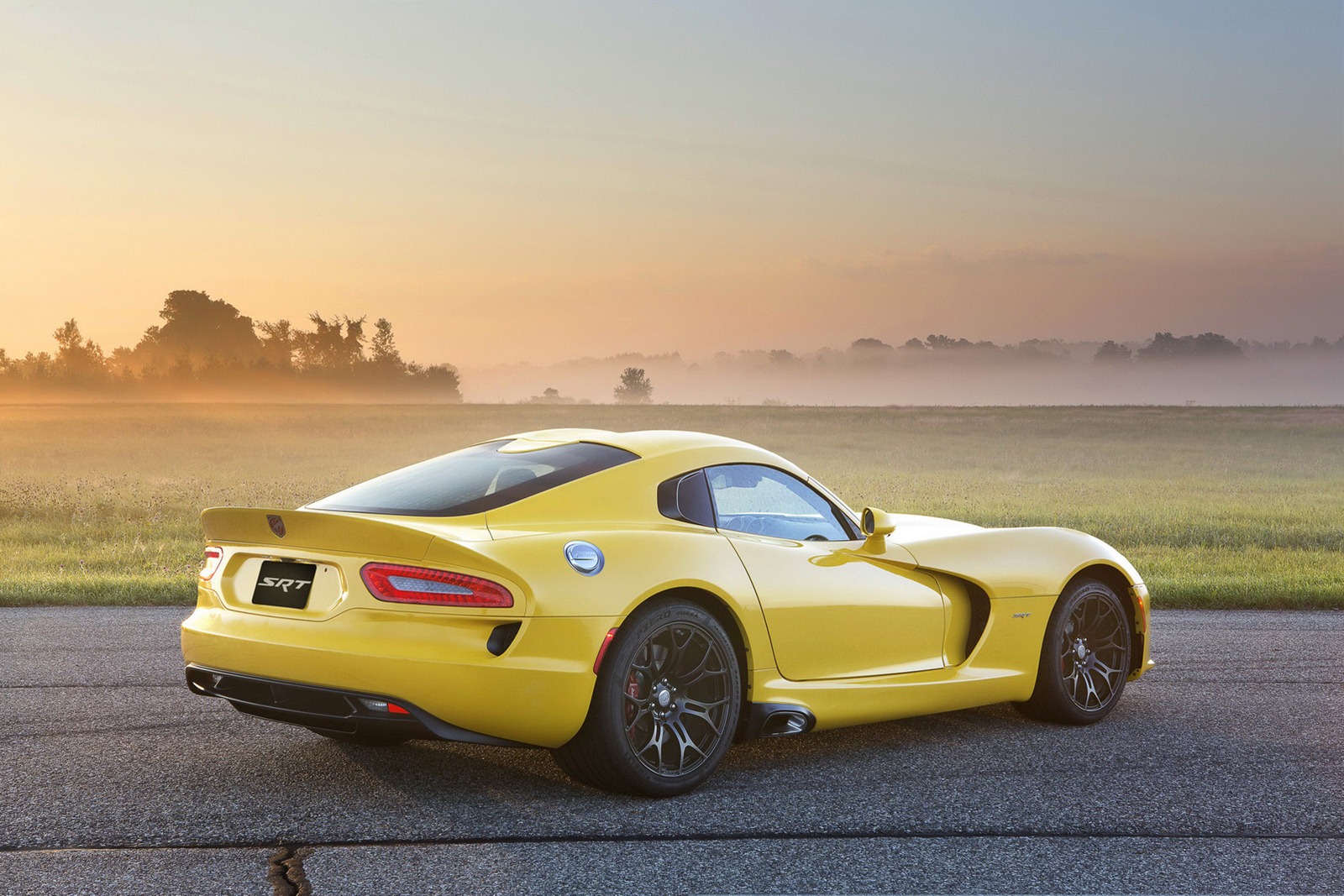 Thankfully for them, the final selection process of the dealerships is the car passion behind the owners rather than the business sense.

That’s something you rarely see when it comes to selling American cars where people tend to have a more clinical approach.