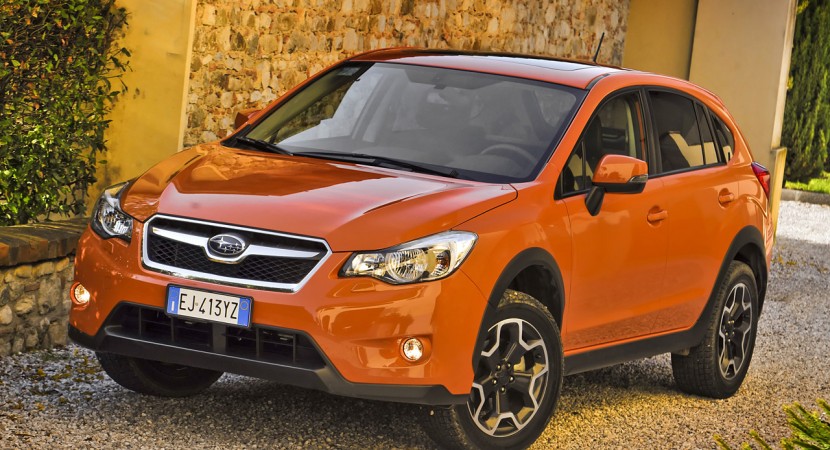 It’s a nice car. Actually, the Subaru XV is better than that but somehow we weren’t expect it to be a miracle worker. Somewhere in the back of their head, Subaru were probably aware of this.

Here we are, a couple of months down the line and the 2013 Subaru XV is hitting us with a serious surprise in terms of sales. 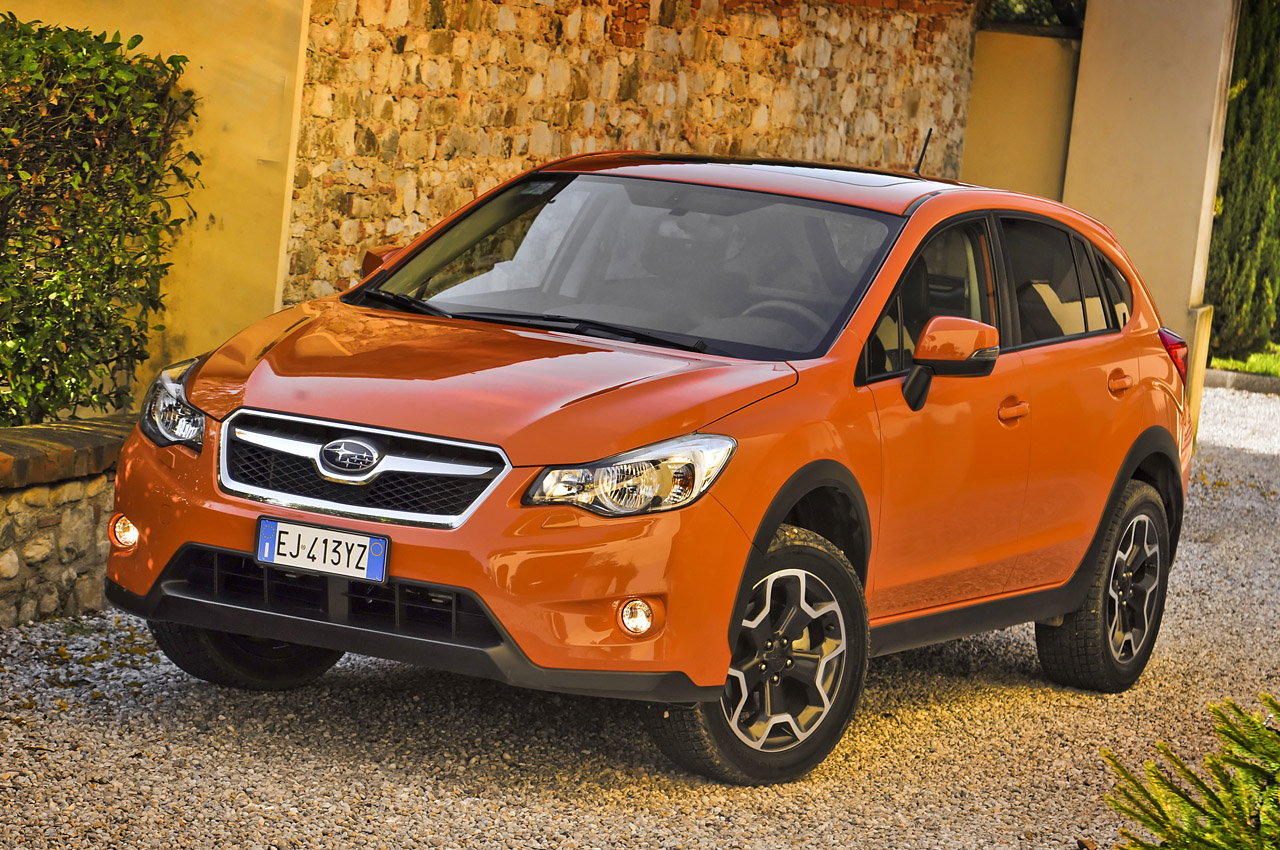 It has just gotten itself the first best seller title. It may be a limited one but it matters for more than ego in this case.

According to sales results, the 2013 Subaru XV was Switzerland’s favorite car in August of this year. A pretty small market and it has a rather specific set of needs.

Obviously, all weather capability is a must, ease in tackling some farm tracks also comes into play and build quality of military grade is what we all want. 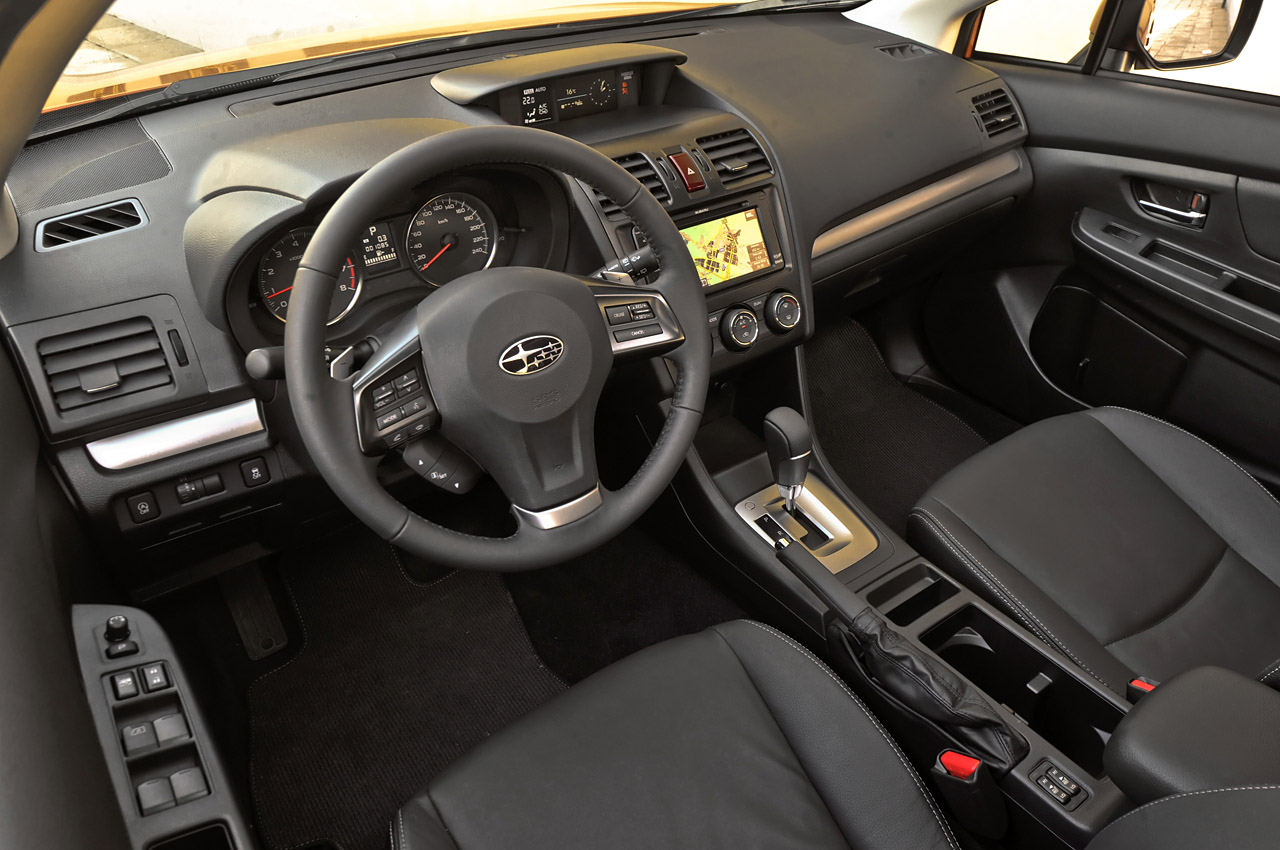 Switzerland’s lack of love for cars isn’t unheard of, there’s plenty of people that know about it and to see a car succeed there is quite the blue ribbon to have.

The Subaru XV came in fourth the month before. Growth really did shine through as the crossover-like hatchback managed to sell 722 cars, grabbing a 3.2 percent market share.

While we are all surprised at the result, we should probably remember that the Swiss market has always been one of success for the constellation brand. 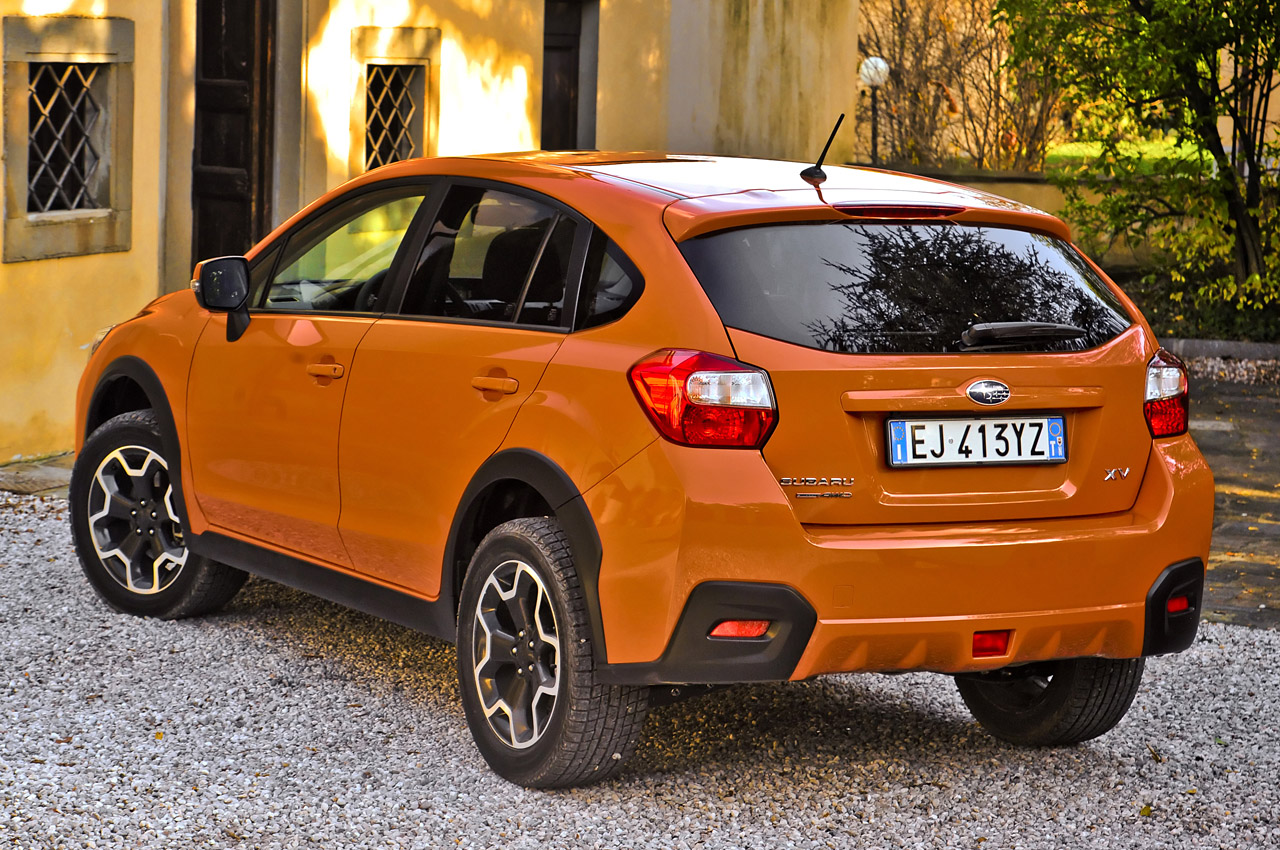 Reports speak of more markets, particularly in the north of Europe grabbing increased sales for the XV so it will be interesting to see what it manages by the end of the year.