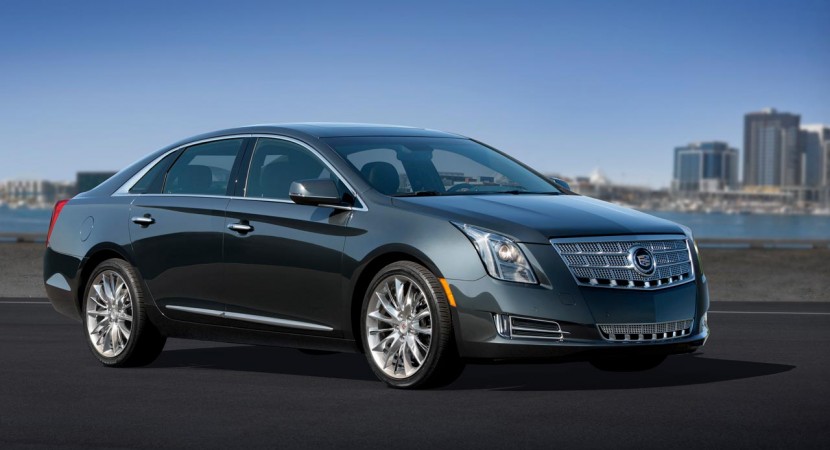 GM is getting busy just before the Christmas holidays and they’ve recently announced what their plans for the 2014 Chevrolet Impala.

Long gone is the time when the Impala nameplate used to mean something for Chevrolet and General Motors. All that’s left is a fleet market average car. 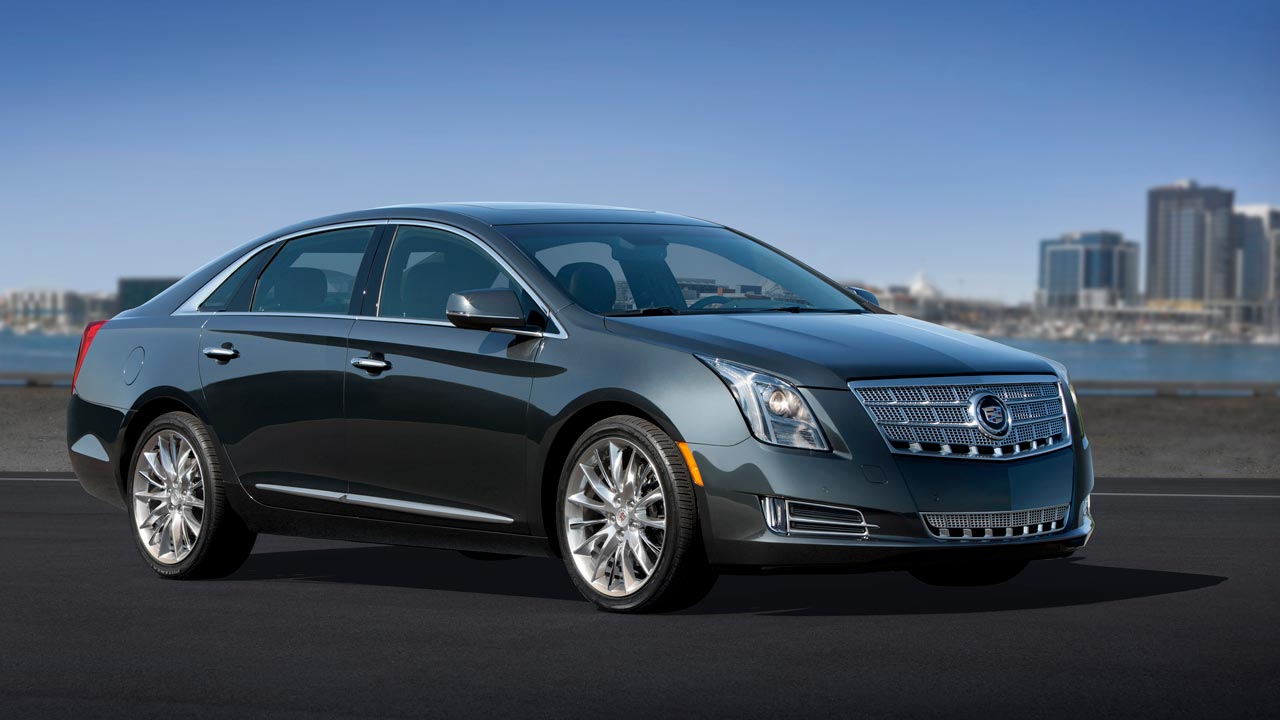 It seems like both companies plan to make quite the difference in the future of the model and will even go as far as to move the Impala into more luxurious territory.

As the plan stands right now, the 2014 Chevrolet Impala will go on to share quite a few parts with its up-class relative, the upcoming 2013 Cadillac XTS.

Kevin Williams, president and managing director of General Motors of Canada announced that the future of both models is crucial. 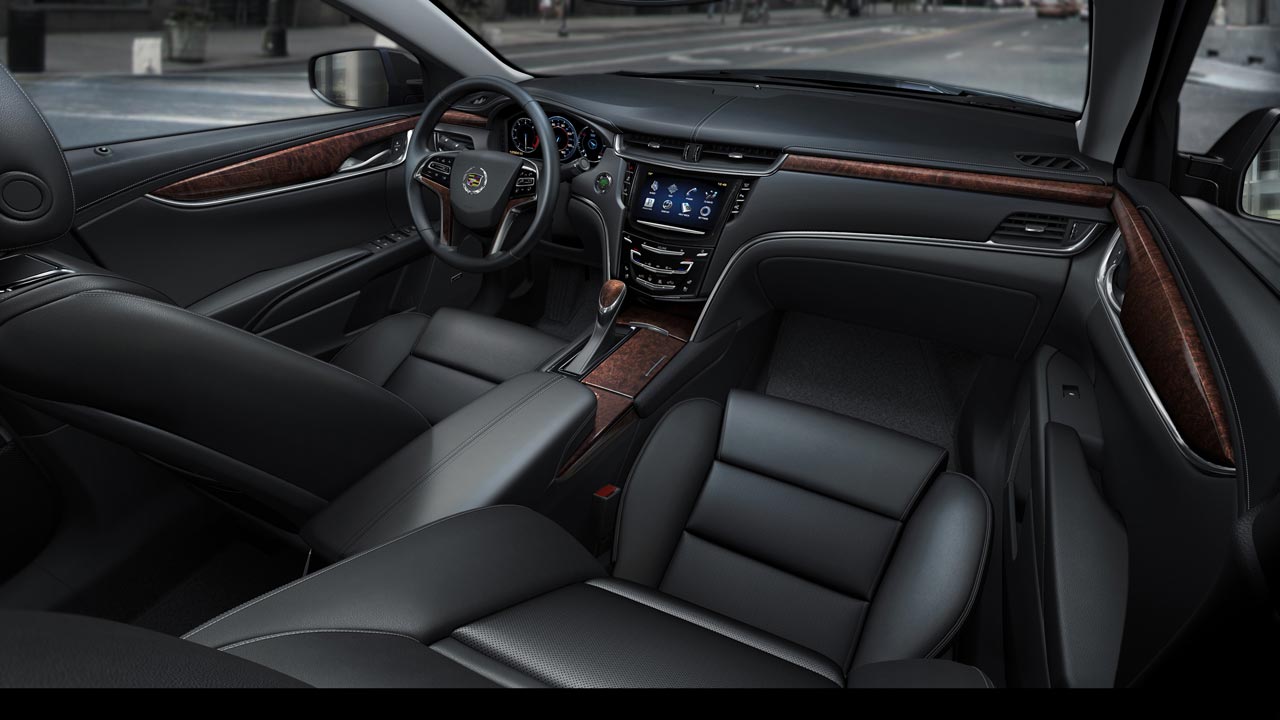 Both models will ride on the same platform, will share the same sort of proportions when it comes to exterior look and, crucially, will be produced at the same Oshawa Assembly Plant in Canada.

It’s this Canadian plant that will receive 185 million dollars worth of investments, and thus create or retain around 750 jobs.

Getting back to the 2014 Chevrolet Impala we don’t really have a lot of information on its design, interior and engine specs. 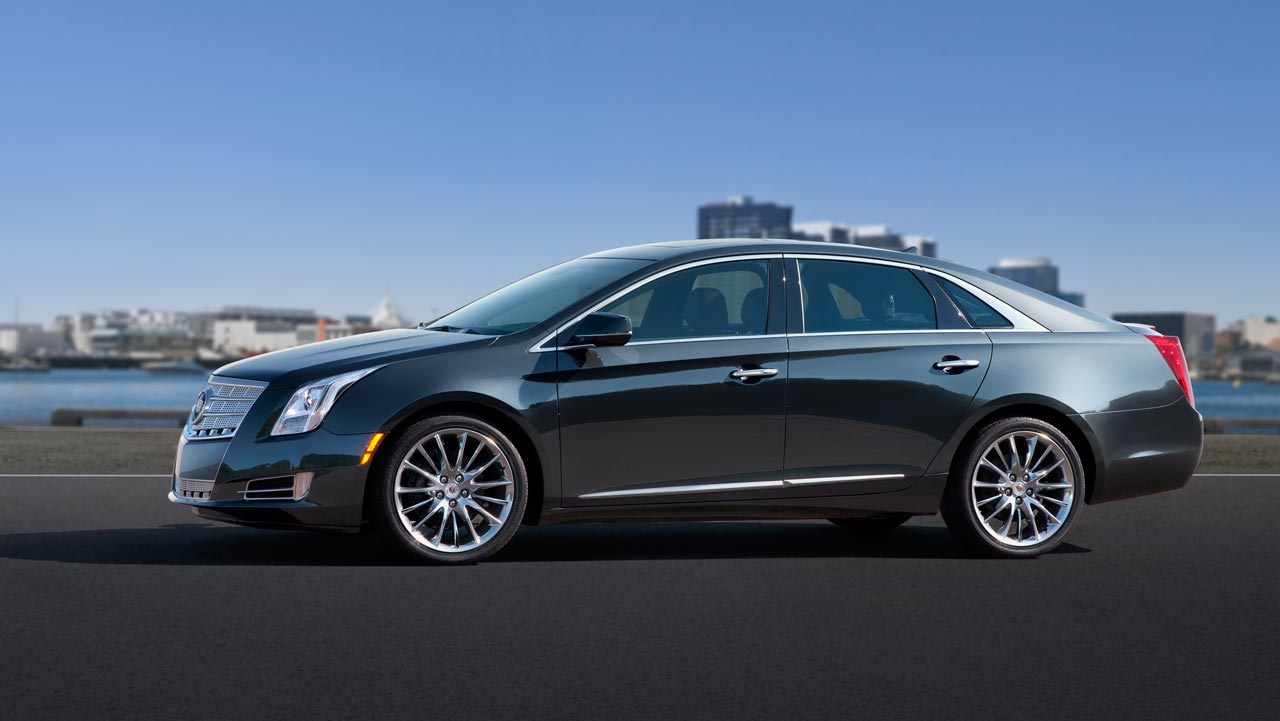 What we do know is that it will be available in front wheel drive with all wheel drive being an option and that it is quite possible for the 2014 Chevrolet Impala to share the same new grille as the recently facelifted Malibu model.

Either way the new Impala will once again become a special sedan the GM family can genuinely be proud of.